These days, we’re witnessing the release of many unconventional smartphones, with some coming from small companies and others getting standout features. You’ve probably never heard of Nextbit, a small software company which is composed of former Google and Apple employees, but they have some great plans ahead. 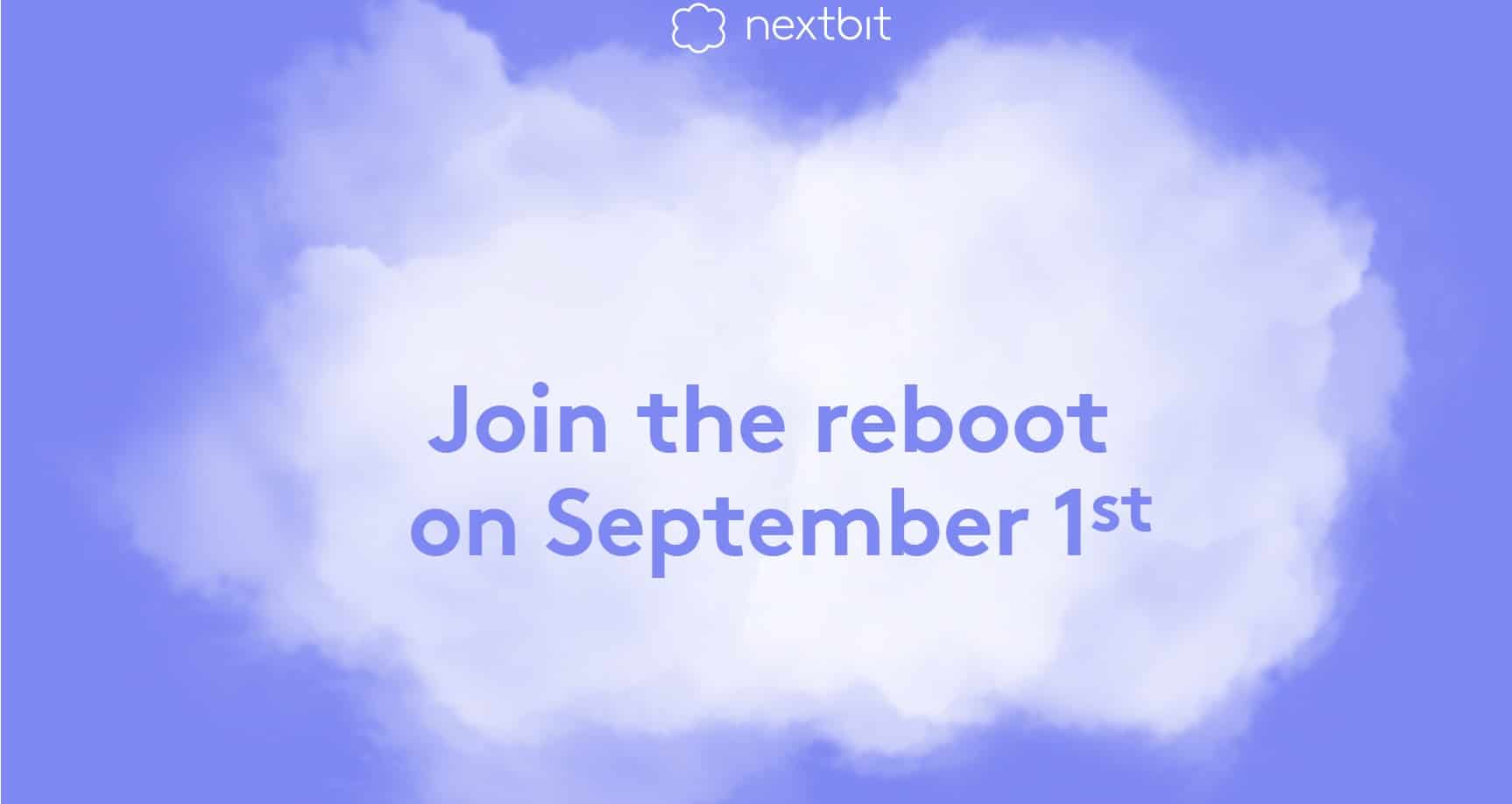 Speaking to Cnet, Nextbit said that it’s going to unveil their first smartphone on September 1st, which is just slightly more than a week away before the next-generation iPhones are expected to be outed, as well. The handset is expected to be priced in the “premium tier” of smartphones, ranging between $300 and $400.

The smartphone isn’t just another device to hit the market, but one that’ll rather make quite a splash, according to chief executive Tom Moss who says it’s going to be “friggin’ awesome.” Nextbit officials said this:

Our phone will perform better over time and function at a higher level because of this software enhancement. We’re focusing on a device that can adapt to you.

Among its members Nextbit counts several that have participated in the early construction of Android, so they are no strangers to developing mobile software. Onboard is also a former HTC design chief. Nextbit said it’s going to use cloud technology to boost the storage level, and the device is believed sport a ‘supercharged’ version of Android, not just another skin. CEO Tom Moss was also founding board member of Cyanogen, so there’s plenty of expertise on their side from this point of view.

Mark the date on your calendar and let’s see if there’s really room for yet another new entry in highly competitive mobile space.

Was this article helpful?
YesNo
TechPP is supported by our audience. We may earn affiliate commissions from buying links on this site.
Read Next
Alert! You’re Hiding Sensitive Information From Your Images on iPhone W...
#apple #google