The next-generation iPhone is believed to be unveiled on September 9 at a special event in San Francisco. And, as it happens every year, as we’re approaching the release date, dozens of rumors and leaks surface online. And today we’re taking into account one that’s quite detailed and comes from a reliable source – Mark Gurman with 9to5Mac. 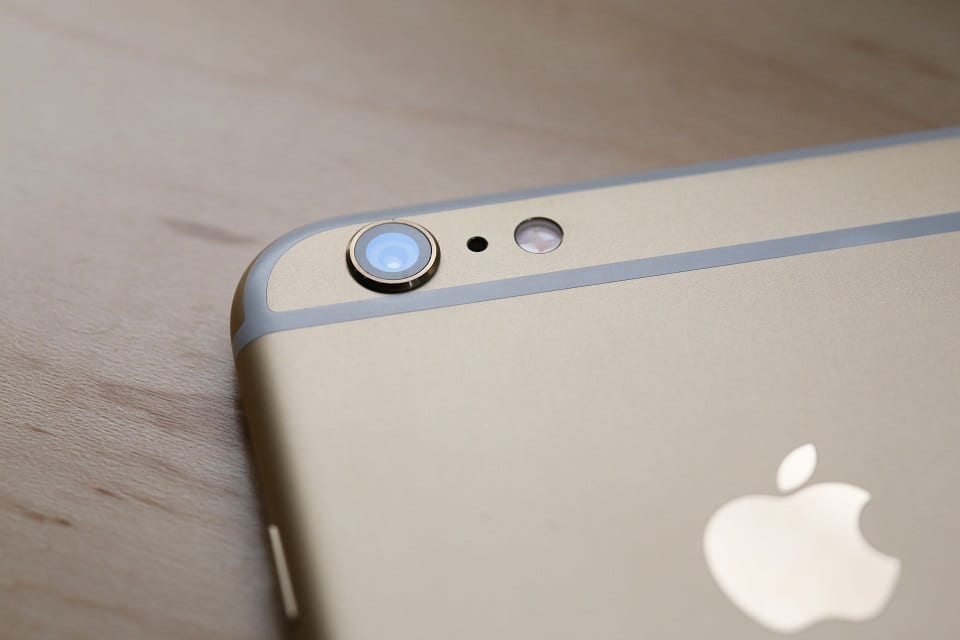 According to him, the upcoming iPhone 6S and iPhone 6S Plus will witness an important upgrade in the camera department, as the numbers of megapixels will be increased for the first time since the iPhone 4S was launched back in 2011. Thus, the 8-megapixel sensor will be upgraded to a 12MP one, in what seems to be a long overdue move.

This increase will allow the new iPhones to take larger, higher-resolution photos without a downgrade in quality, which is has been made possible thanks to an improved image signal processor which is part of the new A9 SoC.  Video recording will also see a significant bump, as the new iPhones will now get 4K video recording support, which brings improved stability and clarity, among other advantages.

Furthermore, the front FaceTime camera is also said to undergo a major revamp, receiving an upgraded sensor for higher quality video calls and selfies but also front flash support. However, Apple won’t opt for a front-facing LED flash but instead will come up with a trick that will light up with a quick white screen when the shutter button for the front camera is pressed. The front camera is also said to be capable of front-facing panorama shots and slow motion video in 720P.

The new iPhones are also believed to include a Force Touch display focused on shortcutting features around iOS 9 alongside new Apple Watch-like animated wallpapers. And, of course, as it was already heavily rumored, a faster A9 processor with improved graphics and upgraded Qualcomm cellular chips are said to be on-board, as well.

Was this article helpful?
YesNo
Source: 9to5Mac
Photo Credits: TechCrunch
TechPP is supported by our audience. We may earn affiliate commissions from buying links on this site.
Read Next
Apple Officially Confirms it Slows Down Older iPhones When Their Batteries De...
#iphone 6s