When you think of Android, the word ‘iPhone’ comes to mind only like an antonym, but Google wants it to be a synonym, at least when it comes to its Android Wear product. Google has now announced iOS support to its smartwatch platform by launching the official Android Wear mobile app in Apple’s App Store. 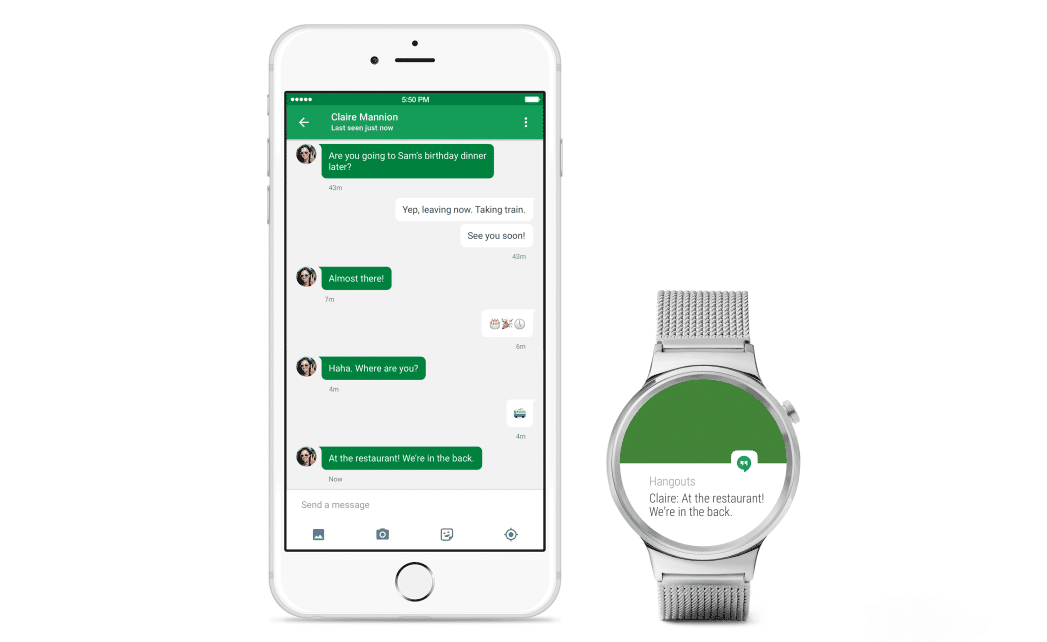 What better way to compete with the Apple Watch than to make the iPhone compatible with Android Wear smartwatches? Rolling out today on iTunes, the app will work with the iPhone 5, 5c, 5s, 6, or 6 Plus running at least iOS 8.2. David Singleton, Director of Engineering, Android Wear, said the following regarding the release: 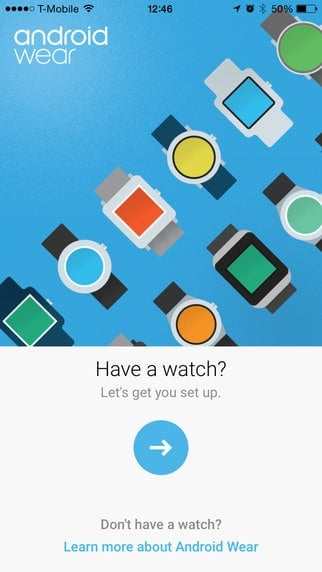 When you wear something every day, you want to be sure it really works for you. That’s why Android Wear offers countless design choices, so you can find the watch that fits your style. Want a round watch with a more classic look? Feel like a new watch band? How about changing things up every day with watch faces from artists and designers? With Android Wear you can do all of that.

However, for the time being, Android Wear for iOS only works with the LG Watch Urbane, but support is coming for Android Wear watches from Huawei, Asus, and Motorola, as well. Despite this, there are already reports claiming that the app works perfectly fine on the Moto 360 or the regular LG G Watch version.

Google also recommends that you download the latest Android Wear version for your Android watch in order for the experience usage to be as pristine as possible. The Android Wear app brings notifications from all your iPhone apps, information from Google Now, Google Fit support, alarms, and pretty much all the features that are already available for Android users.

TechPP is supported by our audience. We may earn affiliate commissions from buying links on this site.
Read Next
How to Unlock your iPhone using an Apple Watch and vice versa
#Android Wear #iphone