OnePlus X Renders Show off a Dual Camera Setup, Fingerprint Scanner and is Expected to Cost $249

OnePlus seems to be finally thinking of expanding their smartphone lineup with another device, as confirmed by OnePlus CEO Carl Pei in an interview. Although he didn’t reveal much information about the new OnePlus, he still maintained that it would be a powerful device. Now, we have some more details to share about this upcoming new device from OnePlus. 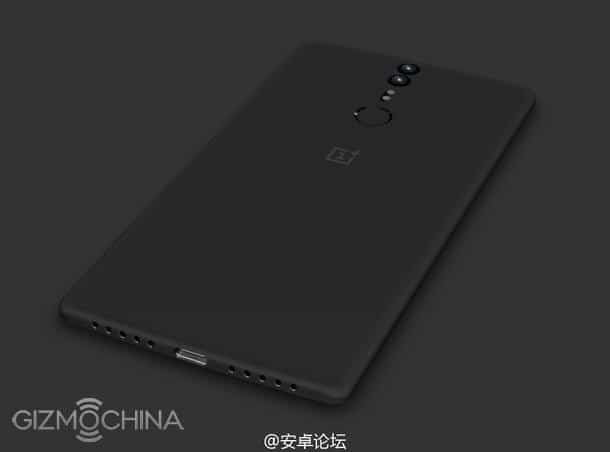 According to the tech blog GizmoChina, the new smaller OnePlus handset will be dubbed as OnePlus X and it is very clever of OnePlus to use the name ‘X’ instead of the Mini. Apart from this, the device is expected to be priced around $249 and expected to be released in October or November this year. We feel that the OnePlus X will probably be a mid-range smartphone running on Snapdragon 615 (or its equivalent) and also offers features like USB Type-C and a FHD screen.

Furthermore, the Chinese Social Network Weibo has given us a first sneak peek of the device by revealing two new renders of the OnePlus X. If we go by the renders, it is but evident that OnePlus has hit the drawing boards and come up with an entirely new design which doesn’t seem to take any cue from the OnePlus 2.

The renders show off a fingerprint sensor and a dual camera setup at the back adding to the freshly designed dual speaker design at the bottom. 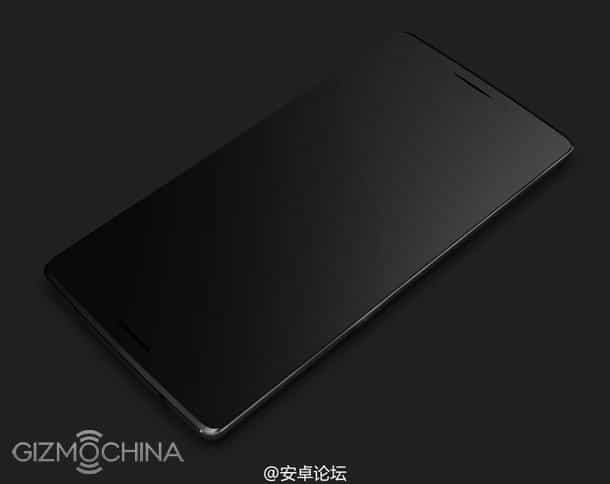 Only time would tell if the rumor mills are true, but we are more than certain that OnePlus is ready to branch out and supplement the solo OnePlus lineup before the end of this year. But the point of concern is that OnePlus has been accused of an imbalanced supply-demand ratio, which means that customers would probably need to struggle to get a OnePlus X invite as well.

How to Take a Screenshot on a OnePlus Smartphone
Read Next
Source: GizmoChina