The super competitive Chinese smartphone market is seeing some action in recent times with Huawei nudging ahead of Xiaomi to the top, as per the latest report by market research firm, Canalys. This is the first time ever Huawei has managed to be No.1 in China, thanks to 81% year-on-year shipment growth. Xiaomi, which had managed to dethrone Samsung to the top position an year back, continued to have slower growth in Q3 2015. 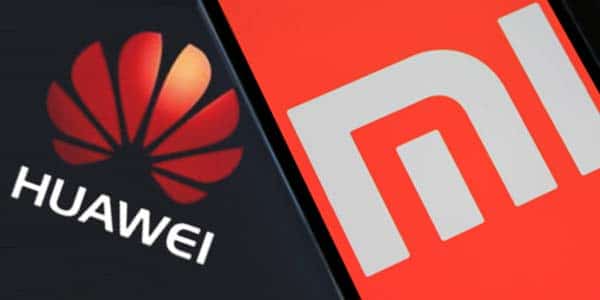 “Huawei’s ascent to China’s smart phone throne is a remarkable feat, especially in the context of an increasingly cutthroat and maturing Chinese smart phone market,” said Jessie Ding, a Research Analyst at Canalys. China’s smartphone market is almost saturated and the growth as a whole has been slowing down. That hasn’t helped Xiaomi, who now seems to be struggling to meet its 80 million global shipments for 2015, according to Canalys.

Ideally, we would expect Xiaomi to ramp up its operations outside of China to meet the target – specially in Indian and Brazilian markets – which are still growing at a faster pace. For some reasons, Xiaomi hasn’t released any new smartphones, specially in India, which is its biggest market outside of China. Meanwhile, Huawei (and its sister brand, Honor) has managed to ramp up sales with new devices coming in at various price points.

It’s interesting to know that Huawei was forced to introduce a cost-effective online exclusive brand under Honor to counter Xiaomi’s surge in Asian markets. Since then, Huawei has managed to have premium offerings with devices like Mate S and Nexus 6P, while almost emulating Xiaomi’s model with the likes of Honor 7, Honor 4X and others.

Although the news might not be of much interests to the western markets, the sheer size of Chinese market should make people to sit back and take notice. The likes of Xiaomi, Huawei and Lenovo have been making rounds in global Top 10 list by just doing well in their domestic markets, and we now expect them to change gears and go full throttle across the world.

TechPP is supported by our audience. We may earn affiliate commissions from buying links on this site.
Read Next
With Redmi A1, is Xiaomi Resurrecting the Android One Dream, but Without Google?
#china #Huawei #xiaomi