Whenever Apple comes up with a new feature, chances are that it will be mimicked by other companies, as well. Such was the case with the new Live Photos that we’ve seen recently being replicated by Instagram’s new Boomerang app. And now there’s another new app with pretty much the same functionality. 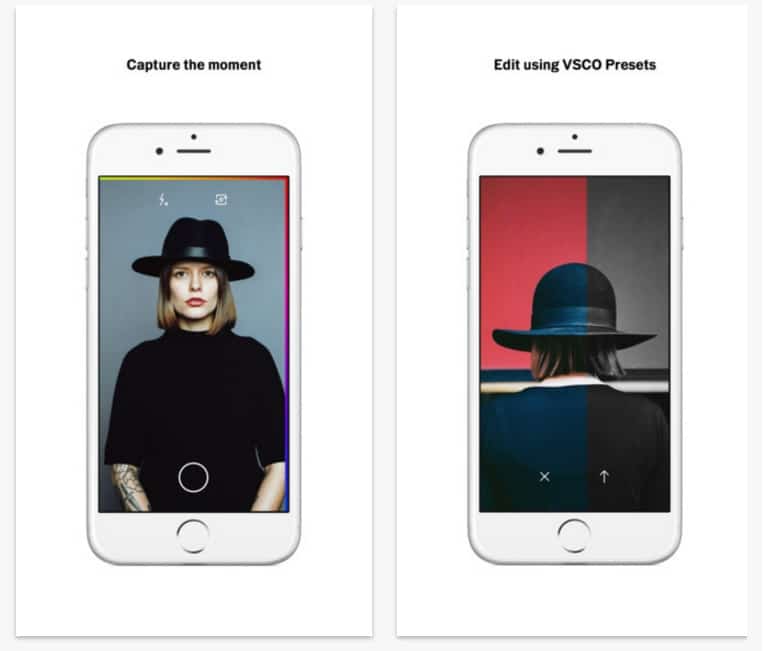 The app is called DSCO (yes, it pronounced “disco”) and it comes from photography-focused startup Visual Supply Co., the makers of the popular camera app VSCO. The new DSCO app is entirely exclusive to iOS and is briefly described as a quick and easy way to make animated GIFs on your iPhone. This isn’t the first nor the last app with this functionality, but it stands out from the crowd thanks to its association with VSCO. As a matter of fact, the app is promoted as “DSCO by VSCO” on the iTunes store.

As expected, the app comes with very easy to use controls, allowing you to capture, edit, and share animated GIFs. You can also make use of your favorite presets and easily share them to your VSCO profile. Other features include the ability to swipe to edit with popular VSCO and Limited-Edition presets; publish directly to your VSCO profile and share to Tumblr, Twitter, Facebook and Instagram.

In order to capture, edit and share animated GIFs, you just need to tap and hold on the record button. After that you will see a rainbow graphic filling up the perimeter of the display while the GIF is recorded, thus letting you know exactly how much more time you have to record. You can access the App Settings with a two-finger swipe downward from the camera screen.

The app comes with a size of 22.7 MB and is localized in the following languages – English, Dutch, French, German, Indonesian, Italian, Japanese, Korean, Portuguese, Russian, Simplified Chinese, Spanish, Thai, Traditional Chinese, Turkish, Vietnamese. It requires iOS 8.4 or later to run and is compatible with iPhone, iPad, and iPod touch devices.

The app already has a very good rating of 4.5 stars out of 5, so it’s being well received by the iOS audience. An Android version is not yet available, but chances are that it will eventually make its way there, as well.

How to Turn Burst iPhone Shots into GIFs
TextSniper lets you Capture Text from Images and Visual…
Potion Lets You Set Up a Custom Domain for Your Notion…
Adobe Premiere Pro Rush Now Lets You Edit Videos on Your…
Google now lets you Van Gogh and Da Vinci your photographs……
Best WhatsApp Stickers in 2022 - Funny, Memes, Animated, and…