Immersing yourself in a beautiful 360 degree scene that stretches far beyond what photography can usually offer may sound like an otherworldly idea, yet with the help of the latest technology, this is something you can definitely achieve. It is less known that this technique has roots in the 19th century, when Friedrich von Martens greatly improved a panoramic camera that people had already been using for nearly a year. The original camera displayed a generous Daguerreotype and had the ability to cover 150 degree of field view.

Based on Friedrich’s technical breakthrough that consisted of adding several mechanisms which improved the stability of the camera, the end of the 20th century started the phenomenal concept that 360 degree photography is. Today, shooting images and stitching them together to create a wide format photo is a lot easier than it used to be, due to digital processing.

Obtaining a great panoramic photo requires not only patience to capture multiple images from various fields of view, but also proper equipment or software. Thus, we have assembled for you some of the most ambitious and efficient apps and cameras that can help you reach the highest peak in terms of creating the finest multidimensional effect. 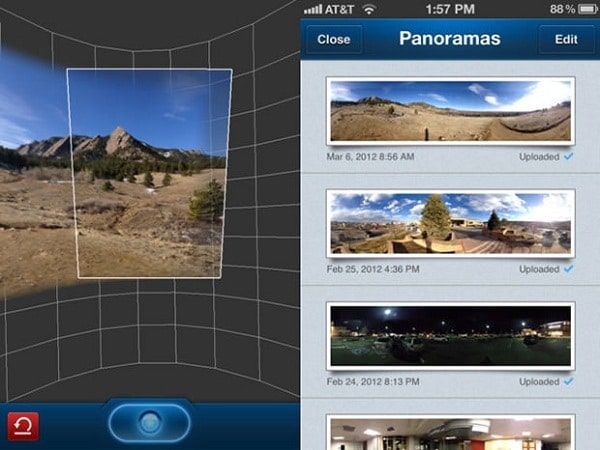 With over 5 million downloads on Google Play, this app turns your phone’s camera into an efficient method of capturing images that, glued together, construct a brilliant panoramic photo. It comes with two modes of shooting, ‘Classic’ and ‘Next Gen’, both of them fast and simple to use.  What’s even more appealing is that the app has a very friendly UI which virtually enables anyone to take great 360 degree photos. The resulting stitched imaged can be viewed either by using the device’s gyroscope or as a flat image. Like most apps nowadays, it provides direct uploading of your masterpieces to Facebook and Twitter. Overall, Panorama 360 is a lightweight yet powerful app that shouldn’t be missed! 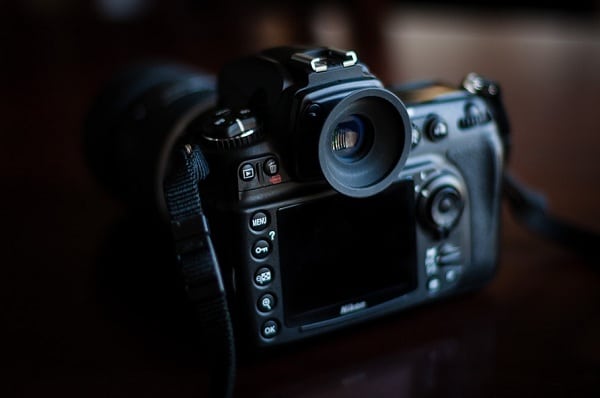 Trying to use an app to aid your device’s built-in camera in order for some great 360 degree panoramic pictures is the smartest thing to do when you’re facing a lack of other let’s say, “improved” opportunities. Despite this, if you’ve got the money, you should definitely go ahead and grab yourself a Nikon D700 (if you can’t wait for their magnificent beast). With its 12.1 megapixels camera, this device manages to deliver stunning photographs. Moreover, taking panoramic images is a cakewalk since you can easily shoot a series of images and then blend them together. Balancing the resulting composition in an adequate manner does require that you had been using a decent tripod for stability prior to the shooting. The best thing about it is that overlapping of the shuttered images is done automatically. You can find this camera at a nice price on Amazon. Need some help in knowing how to use Nikon D700 to shoot panoramas? Check this tutorial. 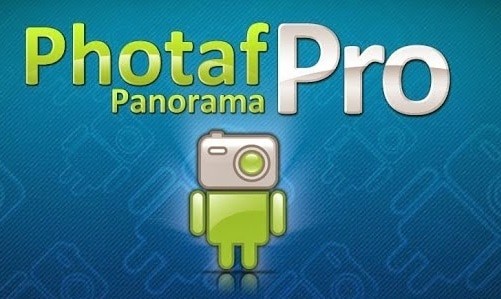 Now the thing about this app is that relatively few people know about it and what it’s capable of, thus the surprisingly few number of downloads. However, it has positively amazed us in terms of its simplicity and the way it utilizes the camera to the photographer’s advantage. Similar to Panorama 360, it has a splendid UI that facilitates all kinds of users, maintaining a clean sharp look that intuitively lets the photographer know what needs to be done for obtaining the desired result step by step. In addition to its free version, you also get an HD Mode and you can set your pictures as live wallpapers. With 4.4/5 stars on Google Play and with its affordable price of only $3.99, Photaf Panorama Pro is a professional tool that provides genuine quality. Go on and try it, you won’t be disappointed. 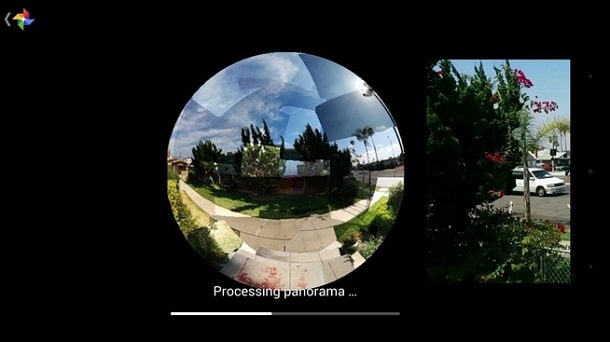 For all of you that have a Nexus phone, I have a question: who doesn’t like an app that does its job and, on top of that, does it in a very elegant manner? PhotoSphere is Google Camera’s way of telling you that, if you spotted the perfect scene, you shouldn’t waste any moment; taking the best 360 degree panoramic photo has never been easier!   It has multiple creative modes and manages to quickly snap photos together with the unique feature of detecting low light and adjusting your camera accordingly. While it is a truly wonderful app with more than 10 million downloads, it is mainly focused on Nexus 6, 5X and 6P users. If you don’t own a Nexus, no worries: you can still install and try it out, it is thankfully free. 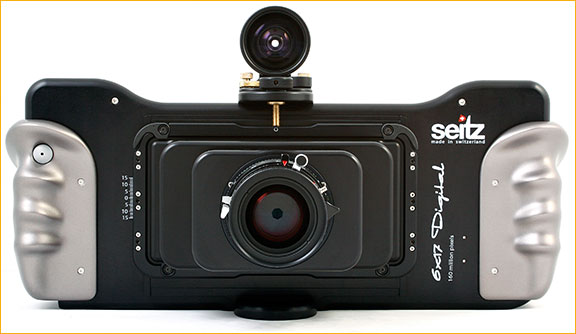 We obviously had to include this camera, there isn’t anything like it. When taking panoramic images, it is every photographer’s deepest desire to completely capture the seemingly endless horizon. And this fascinating tool provides just that, plus the complete 360 degree effect. It is perfect for this job, whereas it pays loads of attention to detail and quality. The resulted images are on a large scale, since the camera is powered by 160 megapixels. The concept proposed by this camera is that size DOES matter in this case and thus an adequate substrate needs to be paired with it. The greatest features about this one, besides its numerous megapixels, would definitely be its precise calibration and mapping the tones in such a way, that outstanding results are inevitable. 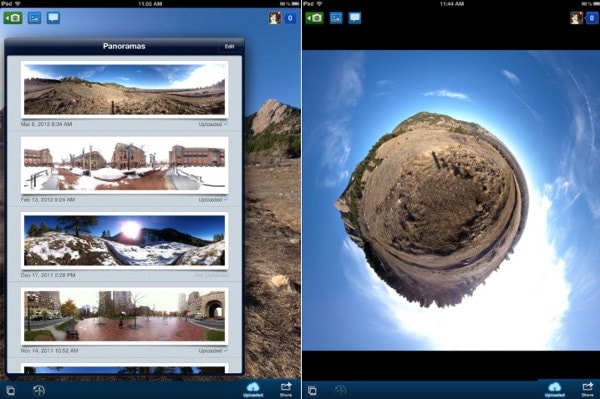 360 degree experiences are highly sought after since the multidimensional feeling they provide gives us the sweet illusion of mankind being able to bend or augment reality at will. Having this in mind, the moment in which an app manages to make a photo break the 4th wall is the moment in which you know you’ve got something delightful on your hands. Shawna with VIP Realty Dallas believes that 360 degree apps are the future in real estate. This app has it all: friendly interface, reliable mechanism that allows blending options, easy-to-understand guide for proper alignment of the photos that ultimately get stitched and even a bunch of tips for panoramic photography. Without any doubt, Pano is the best you can get right now, available on both iOS and Android.

Unlike Pano, which is an app, Panono is a throwable panoramic ball camera which captures everything in every direction for amazing 108 megapixel, 360° X 360° full-spherical panoramic images. It was introduced as a crowdfunding project back in 2013, and is currently shipping to the backers, and also available for purchase for new buyers, albeit at a higher price of €1499. But then, it’s one of its kind and something which has virtually no competition. Don’t trust us? Have a look at these actual examples. Probably an overkill for many, but super fun for sure. 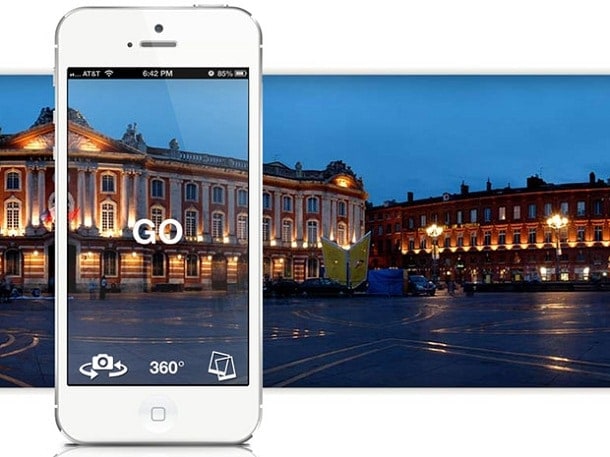 Conveniently created for iOS, this app revolutionizes the way in which 360 degree photos are taken. Incorporated with multiple award-winning features, it stands out with a marvelous combination of shooting modes: guided and hands-free. Additionally, various filter and options are available for you to choose from. It’s all about the hands-free mode for this app. While it works only with the IPhone 5/5S, it manages to use the phone’s vibration motor to spin around on a flat surface and completely capture a 360 degree setting. For its dazzling performance and unique and patented technology, this app is definitely worth buying, for only 1.99$ on AppStore.

Now that we have gathered a few of the best cameras or apps for your device that you can use for 360 degree panoramas, it’s only a matter of time before you witness 1st hand the power of what technology can do.

And thus, submerging in a ravishing world created solely by a 360 panorama requires little preparations, provided you treat yourself with the best software or equipment for such photography. Conducting a process like this takes time, so do not be afraid to face trial and error, because a well taken 360 degree panoramic image needs patience and exercise.