They both had the same first name but in terms of approach, chalk and cheese could not have been more different.

Manu Jain wore a half sleeved jacket over a formal shirt and trousers.
Manu Sharma opted for an immaculately tailored blazer over crisply ironed denims. 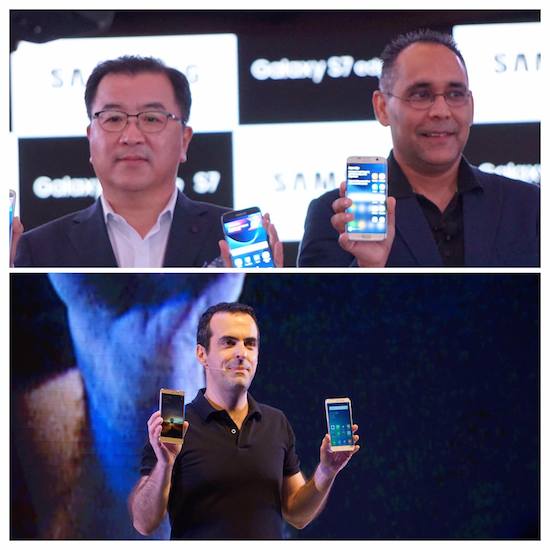 The first week and a half of March was a massive one for both men, who are the helm of companies that pretty much dominated the tech headlines in India during that time. Jain is the India head for Xiaomi, while Sharma is the Director Mobile for Samsung India. On 3 March, Xiaomi had its first major product launch in India in almost ten months – the Redmi Note 3. Five days later, on March 8, Samsung took the wraps off its next flagships, the Galaxy S7 and the Galaxy S7 Edge. Two launches, both of which are likely to be crucial for the two companies in the Indian market. Two launches that reflected the two extremes prevail in the market today. For, while both companies are looking to grab massive chunks of the Indian market, their ways of achieving that goal are very different indeed. And this could be seen at their launch events.

Samsung – the normal, formal and conventional!

In technology, there is almost a template that is followed when it comes to product launches – a senior executive (CEO or product manager, generally) comes on stage generally in a hall in a five star hotel, and then proceeds to walk users through the product, using a PowerPoint presentation. The audience generally comprises media persons, company representatives and in some cases, distribution and retail partners. There is an air of formality about it all, and most attendees tend to look and dress the part. 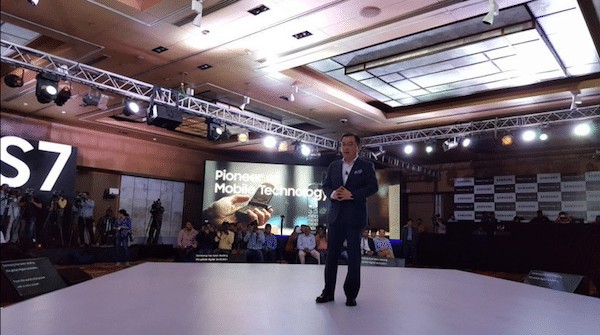 It has tried sharing the stage with celebrities in the past (Gul Panag being the most notable), but Samsung has by and large stuck to this template and in the case of the Galaxy S7 and S7 Edge, it did not deviate too far from it. Manu Sharma stood in the middle of a stage placed in the centre of a hall, surrounded by media persons (and alas, teleprompters which were too visible to the audience), with large displays in the backdrop. He introduced the product and also called on stage different people to highlight different aspects and features of the product – the concierge service, the camera, et al. And at the end of it all, he revealed the price and invited the media to experience the product in the demo zone, and for lunch (that many of them lined up assiduously to grab freebies in the press kit, which they heartlessly discarded later is another story for another time and place).

Announcements were made. Polite applause was provided. It was very much business as usual.

Xiaomi – the tee and a touch of theatre

Manu Jain, for his part, did not go on stage at all for the launch of the Redmi Note 3. The head of Xiaomi India has preferred to stay in the shadows and leave the stage to Hugo Barra, the charismatic Vice President of Xiaomi. And while Barra had been in conventional corporate mode at the Mobile World Congress (MWC) in Barcelona a few weeks ago, on March 3, he switched to unconventional on March 3. The launch event was not held at a hotel but at the Talkatora stadium and in the hall were not just Xiaomi executives and media persons but hundreds of what the company calls ‘Mi Fans’ – dedicated followers and members of the Mi community according to the company, ‘paid to cheer fellows here for the freebies’ as per its critics (again, another story for another day) – as well as Mi Explorers, a select band of people the company had given the device to try out in advance. 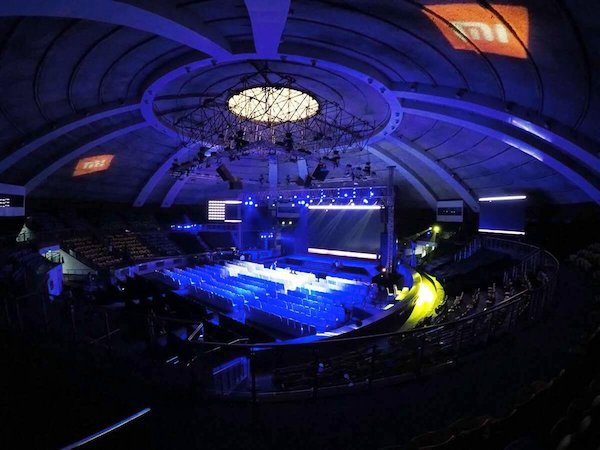 Yes, there was a stage here too and there was a presentation as well. But Barra emerged from behind the audience on a nine bot, and instead of an amiable “good afternoon”, he said “Kyun, Swagat nahin karoge hamara?” (why, won’t you welcome me?), a popular dialogue from a Bollywood film. He rode the ninebot mini to the stage, high-fiving fans along the way. He wore a black t-shirt and dark trousers, and although he too then proceeded to walk the users through the product using a detailed presentation, the tone was decidedly different. There were jokes made and humorous broadsides fired at the competition. And before revealing the price, Barra switched to Hindi once again, asking “Kitna doge?” (“How much will you give?”) to a loudly cheering audience.

And that was not all. Just when everyone thought they had seen everything, the Xiaomi Vice President sat down on the stairs near the stage and in what seemed to be a very personal monologue, reiterated his company’s commitment to India, ending with news of the impending arrival of the Mi 5. This was followed by the usual run for freebies and lunch and the demo zone.

Business as usual for Mi.

A clash of cellular civilizations?

The two events for me represented a clash of civilizations and/or cultures. On the one hand, there is the established order with a methodical, well worked out way of doing things, on the other is the newcomer, trying to be different in every possible way. And neither is comfortable in the other’s shoes – Barra was low key at Barcelona and we cannot imagine Manu Sharma sitting down on stage and talking to the audience about Samsung and its commitment to India or riding onto the stage on a ninebot (Forget about the Bollywood lines).

There is some logic behind these radically different approaches. While a company like Samsung sells mainly offline, its focus at such events is mainly the media and to deliver information. In the case of a Xiaomi whose sales model is mainly online and flash sales, the attempt is to generate a lot of excitement and “buzz”. The older media pros prefer Samsung’s efficient, cut-and-dry approach which focuses more on the product and less on dramatic delivery, or what one of their executives referred to as “nautanki” (a derisive reference to being too dramatic or over the top melodrama). There were some who referred to Barra’s soliloquy as “Hugo being Hamlet,” and sniggered at it. On the other hand, there is no denying that Xiaomi’s approach – one that is relatively new in India – strikes a chord with the younger generation and the more informal blogger community. The massive cheer that accompanied Barra’s ‘Kitna doge’ comment is testimony to that, as as the impressive registration figures that followed in its wake. 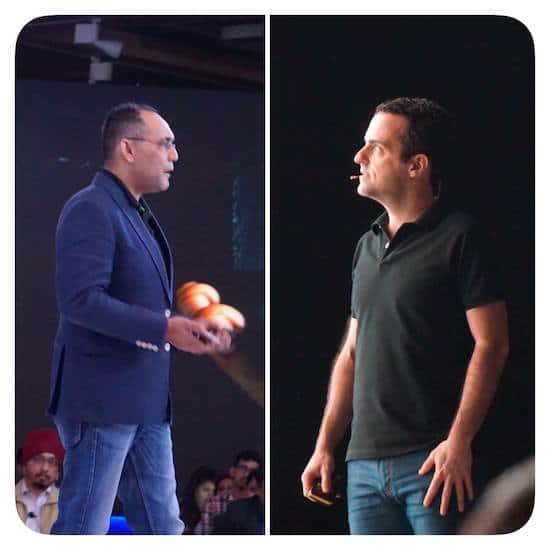 Both approaches have their adherents – the likes of Asus, Meizu and LeEco also invite fans to their events, while on the other hand, Sony and Lenovo seem to prefer Samsung’s more efficiency-oriented, familiar and Spartan approach. “If I want drama, I will go to a theatre,” a Motorola executive once told me, referring to Xiaomi’s Mi 4i launch last year. Some also feel that hosting events which have ‘fans’ involved results in very high expenditure and a number of logistical issues. And yet, we have also seen a number of executives trying to create a “Xiaomi like” atmosphere for their events: LeEco, Huawei and Asus have hosted launch events in arenas designed more for spectator entertainment than for business events.

It is too early to say which approach will triumph in the long run. In the short one, there seems to be room enough for both to co-exist harmoniously, such is the size and diversity of the Indian market.

That could change, though. As the Indian tech industry is discovering, there is more than one way to launch a product. And it does not always involve select media in a conference hall. The battle of tech launches has well and truly begun. Stay tuned.

Was this article helpful?
YesNo
TechPP is supported by our audience. We may earn affiliate commissions from buying links on this site.
Read Next
Samsung Galaxy Fold 4 Tips and Tricks: Get the Most Out of Your Phone
#analysis #Hugo Barra #samsung #xiaomi