The inevitable has finally happened. Samsung has pulled the plug on the Galaxy Note 7. No temporary halt in production or sales, but permanently discontinued. It was futile trying to resurrect the dead. Thankfully, the Korean giant has decided to put a full stop on this tragic saga by killing the Note 7 before it killed anyone. 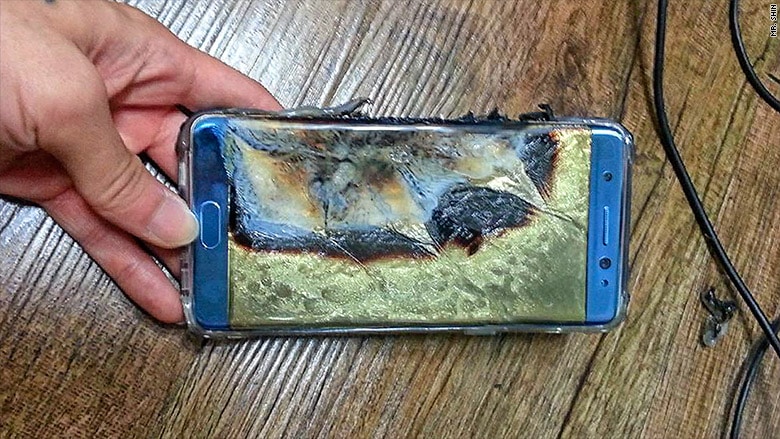 The Wall Street Journal is reporting that Samsung said in a filing with South Korean regulators that it would permanently cease sales of the device, and not just temporarily halt the production as it was reported yesterday. This is what a company spokesperson had to say in the filing:

Taking our customer’s safety as our highest priority, we have decided to halt sales and production of the Galaxy Note 7

Samsung had launched the Galaxy Note 7 back in August this year, a good month earlier than usual, seemingly to disrupt Apple’s sales of iPhone 7. But things went completely out of control soon enough. There were several reports of Note 7 units catching fire in US, South Korea and across the world. We never knew how bad the situation was and even wondered if they can manage to turn the tide and use the global recall to repair the damage. But Samsung simply botched it up. They were slow to acknowledge the issues and even slower in handling the recalls. Not enough efforts were made to alert the unsuspecting buyers of what they were up to. And when the indeed managed to get the replacement units in place, they still failed to ensure flawless quality check. Replacement units were exploding too and we wondered why Samsung is still dragging their feet.

Samsung has requested all the Galaxy Note 7 users (both old and new) to switch off their phones and return them for a refund or opt for an alternative Samsung phone.

Was this article helpful?
YesNo
TechPP is supported by our audience. We may earn affiliate commissions from buying links on this site.
Read Next
Samsung Galaxy Unpacked 2023: Galaxy S23 Ultra with 200MP, Galaxy Book 3 with...
#Galaxy Note 7 #samsung