Samsung has been Apple’s strongest competitor and the former has only emerged stronger after its lawsuit with Apple. At a time when things were on the roll for Samsung with Galaxy S7 and S7 Edge faring well, the Global recall of the Galaxy Note7 comes as a shocking move, especially after considering the fact that Note 7 had got rave reviews from the Tech fraternity and Samsung loyalists as well. The Global recall raised quite a few eyebrows and critiques started to swarm in ridiculing Samsung for its move. 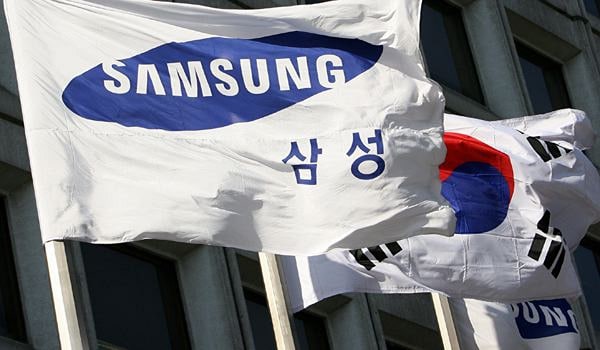 The Recall is something I would personally consider as a bold move, firstly because things were going great for Samsung so it was kind of easy to suppress the defect or handle it on a case-by-case basis, and second, it is always moves like this that are perceived negatively in the Stock markets. Last week, after several reports of Note 7 overheating and catching fire, Samsung announced the global recall. The recall was not detailed but cared to mention that the battery was at fault.

It is estimated that Samsung might eventually end up spending nearly $1 billion considering they recall over 2.5 million units that were shipped. Samsung claims that the number of affected sets were very few, just 35 across the globe, but the company isn’t taking a chance after all. A few of my friends who had pre-booked the Galaxy Note 7 in India were refunded completely.

As we mentioned earlier, apart from the actual finances involved in the recall Samsung’s share prices were also negatively affected by the episode, but usually, such drops tend to stabilize in a short duration. Also, it’s worth mentioning that Samsung was at its peak with the highest quarterly profit in the last two years.

The batteries are mostly supplied by Samsung SDI and it’s most likely that Samsung SDI will bear a part of the recall, while the rest will be taken care by Amperex Technology Ltd, which supplied 30 percent of the batteries. As expected, SDI shares have also taken a hit and had nosedived by 3.2 percent in Seoul this Monday indicating a total drop of nearly 11% in the last week. Reports from Credit Suisse outlines that Samsung Electronics gets nearly $600 of revenue and $108 of operating profit for each Note 7 it sells. The company was also in an Overdrive mode to achieve sales target nearing to 10 Million a number that would eventually put Samsung in a rather comfortable position.

Galaxy Note has always been one of the Samsung’s most successful premium offerings, and with the Note 7, Samsung wanted a slice of iPhone 7 customers who were still waiting for the iPhone 7 launch, however, with the battery debacle, the time leverage Samsung had over the iPhone 7 seems to have diminished.

Since Samsung or any other external agency has not outlined the cause of the battery damage, it is still hard to deduce. That said, it is quite possible that Samsung in a race to compete against the iPhone 7 had accelerated the Note 7 launch while sacrificing the quality control processes. Again, this is just an assumption and the actual reasons might deviate from the same.

This is the first time in the Tech industry that a recall of such a magnitude has been initiated. The closest one is when Nokia decided to recall the faulty BL-5C battery nearly a decade ago, but again that was just for the batteries and not the device in entirety.

Undoubtedly, this move is expected to hurt Samsung this quarter, but things might finally take a different turn and stabilize next quarter. It is kind of assuring to know that Samsung took stock of the situation and despite the downsides, acted responsibly like how every other OEM should. The company not only stopped the sales, but also recalled all the devices and have promised a replacement in next three weeks. Meantime, Samsung is also offering a temporary unit of Galaxy S7 for the users in some markets. The ballsy decision is something that projects a different image of Samsung, one that says they really care about their customers and this can turn out to be one of their best campaign ever. Also, the recall sets a benchmark for the smartphone makers and hopefully all of them will learn to take stock of the defects and address the problem in a timely manner.