Announced earlier this year, Hover Camera was one of the few foldable drones that didn’t require a FAA certification as it was well within FAA’s limit of 250 gms. And it has now been released and thanks to a new suffix it is now called “Hover Camera Passport.” The Hover drone is a compact foldable follow me drone that is devised with an idea of a personal quadcopter, something that would double up as a full-fledged photographer during your holidays. As expected, the Hover Camera Passport is priced at $599 along with an additional $50 discount for the early birds who buy within the first two weeks. 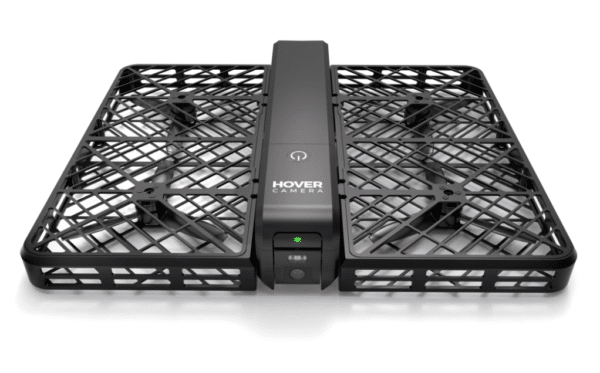 The four propellers are guarded by a caged enclosure made up of Carbon Fiber and this will ensure that the propellers won’t get damaged during an accident all the while without adding up much weight to the drone. At the time when it was announced for the Hover Camera didn’t have much of a competition but now there is the GoPro Karma and DJI Mavic Pro, but again the Hover Camera still offers a unique proposition thanks to the compact form factor. 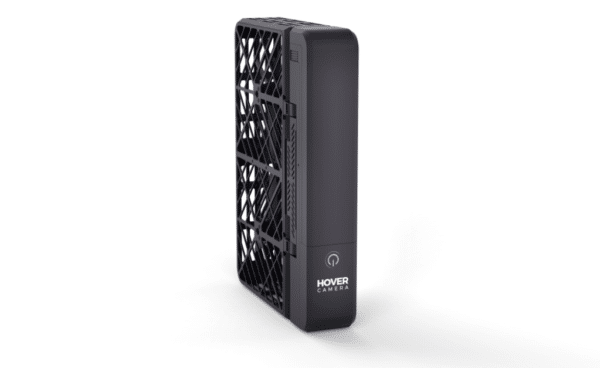 The highlight of the drone is the 13-Megapixel camera that is also capable of shooting 4K videos. The camera comes accompanied with a dual-tone flash and it uses electronic stabilization. The Hover camera can also capture the video with a 3-Megapixel camera fitted on its underbelly. The guidance system is made up of several sensors including a Sonar at the bottom. Now the drone doesn’t actually come with a controller and all you need to do is drag both your fingers to control the altitude and the horizontal direction while the camera’s pitch and drag can be controlled with a single finger touch.

Furthermore, the camera app also comes with features like 360 Panorama mode, face tracking and body tracking. The $599 price point is competitive especially after considering the fact that DJI Mavic Pro and GoPro Karma are priced relatively higher. The Hover Camera Passport is from a startup called Zero Zero Robotics and they are also prepping up an entire lineup of drones.