No, that wasn’t a typo in the heading. Lenovo has announced that they’re indeed, rolling out the Android 7.0 update for their budget handsets in India, Moto G4, and G4 Plus. This directly entitles them as the first Android phones to receive the Nougat update after Nexus users. 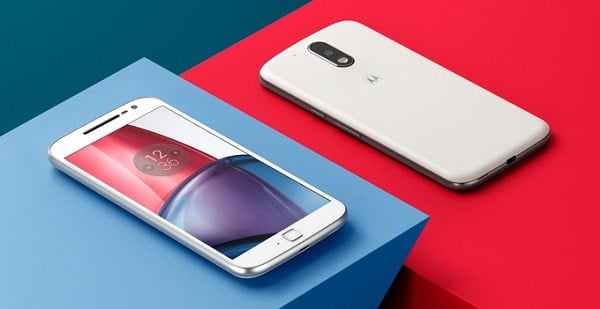 The over-the-air update will bring a series of Moto-specific additions including a new Moto action through which you can swipe to shrink the screen and a setting for locking the screen by touching the fingerprint scanner up front. The latter is, of course, available only for the Moto G Plus as it comes with a fingerprint sensor.

Along with these, you will obviously get the usual Nougat goodies Google has included such as multi-window support, quick app switch, better and redesigned notifications, under-the-hood Doze improvements, a dedicated JIT compiler which will make apps as well as update installations quicker, direct replies, and a whole lot more. Google has also vastly improved data encryption for better privacy. You can read more about it on Lenovo’s announcement post.

Android 7.0 update has just been rolled out by the company, hence it might take some time to reach your device. However, if you can’t wait and want an early access, head over to XDA for flashing the initial soak test file. Although, that might contain bugs making your phone unstable.

It’s bewildering to see Lenovo leapfrogging even their high-end Moto Z and Moto X series for the Nougat update and releasing it initially for the budget lineup. This might be in fact to amend the bad reputation Moto G4 is suffering from due to the heating problems, however, a recent update has fixed the issues to some extent. Nevertheless, we’re sure it won’t be long before Lenovo rolls it out for their other smartphones as promised.

TechPP is supported by our audience. We may earn affiliate commissions from buying links on this site.
Read Next
What is UPI Lite and How to Enable it on Any Device [2022]
#Android 7.0 #Android Nougat #india #Moto G4 #Moto G4 Plus #Update