Apple may have finally decided to join the bandwagon of phone manufacturers and explore the possibilities of manufacturing products locally. According to Wall Street Journal, Apple in a letter to the federal government in November has charted its manufacturing plans in India and has also asked for financial incentives. 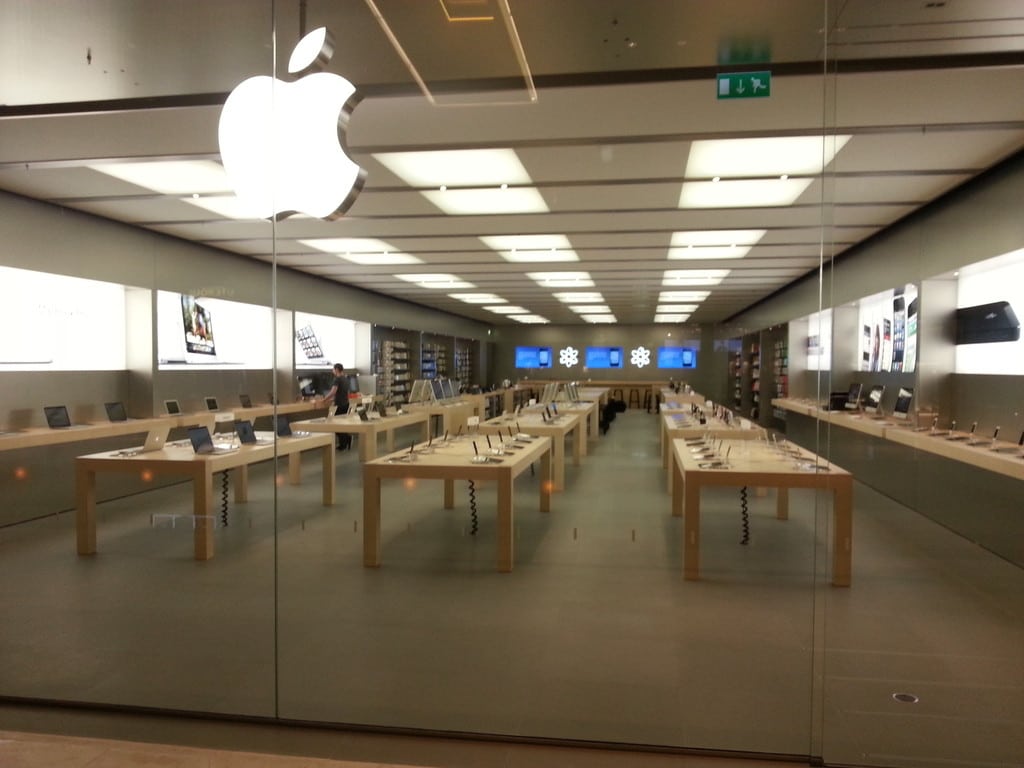 Apple’s market share in India has been stuck at a paltry 2 percent and this is where the local manufacturing would come to the picture. Apple products attract heavy import duties and as a result of which they are unable to directly compete with the premium brands. That said the Cupertino company has been trying to push the sales by introducing easy finance options and also buyback scheme. They also tried to talk the government into allowing them to sell refurbished iPhones so that the base price of the offering would come down.
After several attempts, Apple finally got a nod from the government allowing them to set up retail stores in the country thus getting exempted from the 30 percent local sourcing requirements. Neither the government officials nor Apple executives have issued statements regarding the manufacturing plans. Currently, Apple has commissioned its iPhone manufacturing to Foxconn which uses its production facilities in Shenzhen, South Korea, and Singapore to manufacture and assemble the iPhone. Also, Foxconn already has an operational plant in southern India and has earlier revealed its plans to start with yet another manufacturing facility in Mumbai, India.
India is currently the second largest mobile phone market in the World and it is but obvious that Apple wants a share of this emerging market. In all likelihood not only the local manufacturing will give Apple a free hand with the policies but will also bring down the product pricing, something that could go a long way in bolstering Apple’s India prospect. Perhaps this move will also help Apple increase their global smartphone sale which is currently pegged at a staggering 20-percent.

TechPP is supported by our audience. We may earn affiliate commissions from buying links on this site.
Read Next
With Football Manager 2023 Touch, Apple Arcade finally has its “killer ...
#apple #Apple India #Apple Refurbished iPhone