Biometric authentication on mobile devices is gradually getting mainstream. We saw numerous OEMs release budget devices with fingerprint scanners in 2016. Although, as these technologies continue to evolve, a comprehensive system was utterly required. Discerning the need for such, Synaptics has announced a new engine for smartphones, tablets and notebook PCs which will allow authentication from multiple biometric sensors. 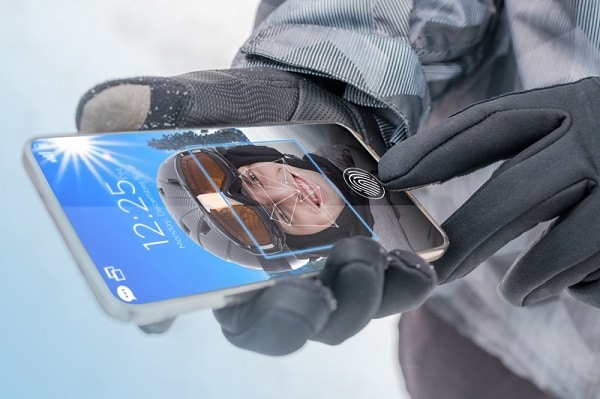 Developed in partnership with KeyLemon (a face recognition technology), the new multi-factor fusion engine incorporates frameworks for managing both facial and fingerprint verification. It will enable the user to employ either of the methods or both of them for an extensive level of encryption. Furthermore, Synaptics has devised some additional security interfaces for financial transactions and other sensitive data by utilizing both the methods.

Moreover, the new engine is powered by artificially intelligent algorithms for protection against fake prints. It also performs checks for detecting eye blinking and head movement to prevent spoofing. While, this system currently handles only fingerprint and facial biometrics, their VP of marketing Anthony Gioeli mentions that future upgrades will include “additional biometric and security factors.” (maybe, retina scans?).

Incidentally, Synaptics also launched the new FS9100 sensor is capable of detecting fingerprints even when implemented under a millimeter of glass (including 2.5D) which is rumored to be included in future smartphones with minimal bezel designs.

TechPP is supported by our audience. We may earn affiliate commissions from buying links on this site.
Read Next
How to View Gmail Login History and Secure Your Gmail Account
#Biometrics #Fusion Engine #mobile #security #Synaptics