Facebook is apparently testing out a new feature that will allow users to meet strangers. Called “Discover People,” the feature will prompt the users to update their profile and then display a list of events along with details on who might be going. The feature will also group people with similar interests or other similarities, like working in the same organization. In a nutshell, Facebook is encouraging people with similar interests to connect with each other, thus enabling a new channel of communication. Well, unlike Tinder, the feature can also be used beyond dating, and perhaps one can also use it for leveraging connections and getting a job. 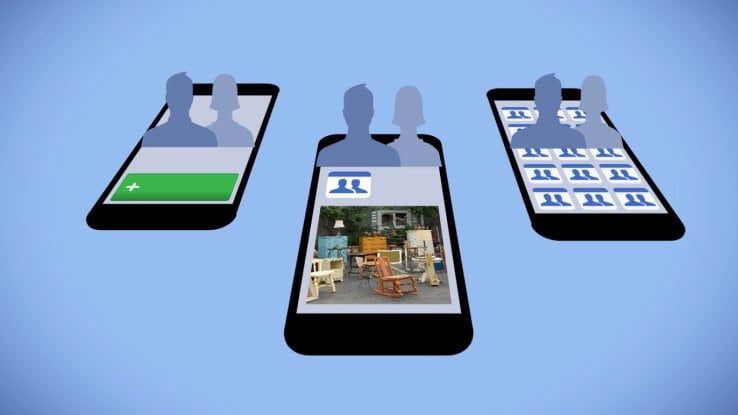 One can check out the feature by heading over to the new section, which asks for your introduction and lets you update the same. The feature walks you through various sections like features photos, and only once all of this is done will you be able to see the “Discover People” section. Tucked below the option is Upcoming Events, which shows the people planning to attend the events; needless to say, the “Upcoming Events” section is populated by linking the interests of the users.

Related: How to Turn off “People You may Know” Feature on Facebook

Moving on, as you scroll down you will be able to browse through people who are living in your vicinity or people who work in the same organization as you. Facebook assures that only public information will be shown here, and “Discover People” is intended to be an ice breaker. The caveat, however, is that if you RVSP for a public event your profile will automatically be public and will figure out in the list of attendees. At least for me, this is something creepy and an indirect invasion of my privacy, but again, it depends on how well Facebook wraps this thing around with the required security. 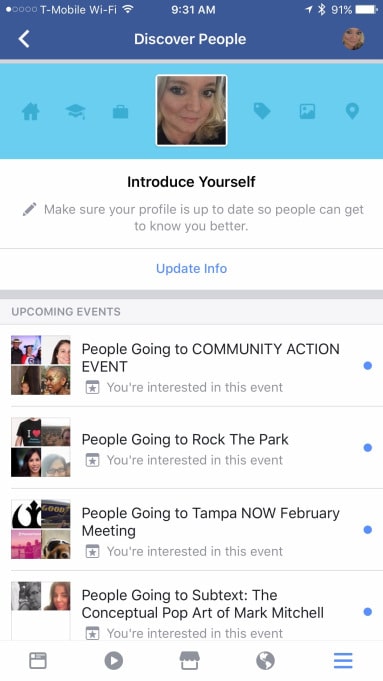 “Discover People” has been launched in New Zealand and Australia in the pilot phase and is most likely to make it in the fall. Lately, Facebook has been getting increasingly inspired by new features offered by other social apps, and since Facebook is the one with the highest number of users, it always has the chance of topping the leaderboard. Facebook started out as a platform wherein you can meet people you know, but now it has ended up adding several new bits that have added a cluttered feel. Also, this sets me to wonder how different is “Discover People” from “People you may know.”

Facebook has confirmed the Discover People feature to TechCrunch and this is what they had to say, “Too often, it’s hard to learn more about people around you, whether it is upon starting a new job, joining a new group, deciding if you want to attend an event, or moving to a new place,” a spokesperson explains. “To make it easier, we’re starting to roll out a new bookmark in the More menu called ‘Discover People’ that can help you discover more about people you have things in common with by browsing through profile cards of people in your community.”

Was this article helpful?
YesNo
TechPP is supported by our audience. We may earn affiliate commissions from buying links on this site.
Read Next
How to See Liked Posts On Facebook [2022]
#Discover People #facebook