Norwegian telecom operator Telenor has eventually decided to sell off its India business to Bharati Airtel group. Industry analysts speculate that the move may been triggered by the market dominance of Reliance Jio, which now boasts of a customer base of around 100 million active users. 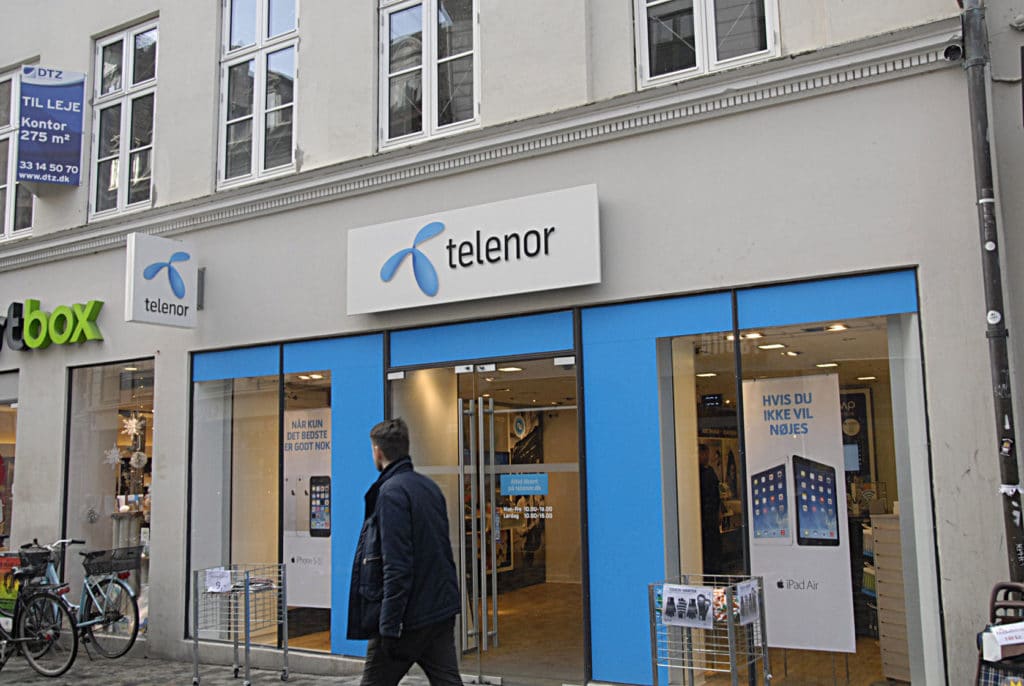 The Bharati Airtel’s acquisition of Telenor India comes soon after the news broke out regarding a possible merger between leading telecom operators Vodafone and Idea. As per an official statement. Airtel has entered into a definitive agreement with the Norwegian company and a final go-ahead will require regulatory approvals.

With the acquisition in place, Airtel is set to take over all of Telenor’s assets and current user base of 44 million subscribers. It will also help Airtel bolster its strong spectrum foot print in seven of the currently operational Telenor circles with the addition of the 43.3MhHz spectrum in the 1800MHz band. Telenor too is expected to gain from this transaction. In return of taking over of assets and user base of Telenor India, Airtel has decided to clear the Norwegian company’s outstanding spectrum payments and other operational contracts including tower lease.

The transaction between Telenor India and Airtel is expected to draw to an end within a span of 12 months. It’s worth noting that Telenor India remains operational till then and existing users can continue using its service. That said, it’s still not clear how Airtel plans to port existing Telenor users to its own user base once the process of acquisition is completed.

Telenor Group hasn’t had a great ride in the country ever since its entry in 2008. For starters, the Indian venture of the Telenor was initially referred to as Uninor as a result of a joint venture with Unitech Wireless. Later, Unitech Wireless got embroiled in the 2G spectrum scam which eventually led to seizure of their spectrum license in all but four of its 13 operational circles. Finally, Uninor won back its license and spectrum in six circles, acquired 100% stake in the joint venture and renamed the brand as Telenor. Ever since, the telecom operator has failed to make its mark in booming yet extremely competitive telecom market; and the acquisition by Airtel seems to be a grand testimony to the same.