After buying the 49-acre land in the heart of Silicon Valley from Yahoo last year for a whopping sum of $250 million, Chinese technology conglomerate LeEco is eventually mulling to sell it off. Jia Yueting led company is currently facing a severe cash crunch and has been scaling down its operations in various markets since early this year. 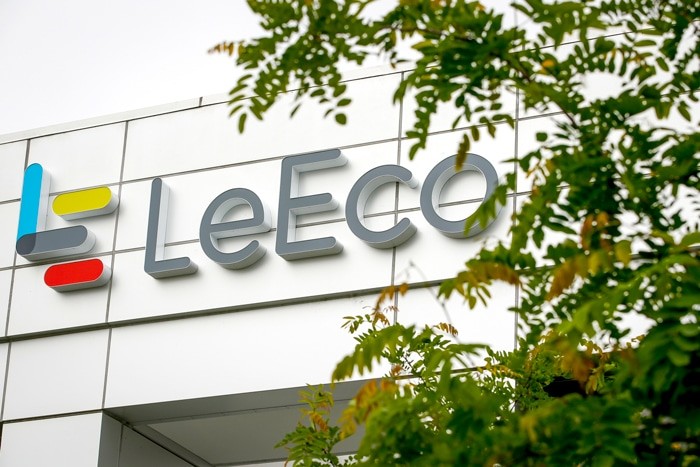 LeEco apparently expanded at a rapid rate last year and it seems that their rate of expansion has failed to match up with its revenue scale. Throughout 2016, it not only scaled up its portfolio with an array of products ranging from smartphones to Tesla competing for electric car; but also expanded to a large number of markets; including India and US.

During the US launch at the Palace of Fine Arts in San Francisco, LeEco CEO Jia Yueting had revealed the company’s grand plans to set up its country headquarters in the recently acquired 49-acre plot. The plot was supposed to house an EcoCity with 12,000 employees. With that said, it’s now quite obvious that LeEco’s US plans haven’t fared as well as the company may have expected. In fact, a month after US launch LeEco CEO openly admitted in a letter to staff that the company is struggling to pay off its pile of debts to suppliers and business partners due to a severe cash crunch.

Now, the cash-strapped technology firm which started off as a Netflix-like video sharing platform plans to sell off the land to a little-known Chinese developer Genzon Group for a speculated price of $260 million. This means that LeEco would make a $10 million profit in this transaction.

Genzon Group has confirmed to Reuters that it is indeed in talks with the Chinese technology conglomerate to buy this plot. LeEco, on the other hand, declined to comment about developments. It, however, revealed that it was working on securing a development partner for the property. The Shenzhen-based Genzon Group is involved in real estate business and develops office buildings, residential areas, hotel and entertainment clubs.

TechPP is supported by our audience. We may earn affiliate commissions from buying links on this site.
#LeEco #yahoo