What Would it Take for Me to Start Using Facebook Again?

I remember the very first time I logged into Facebook. The refreshingly modern aesthetic, collaborative games and a simpler approach to socializing online truly hindered my affection for the now demised, Orkut. If I recall correctly, a month after this, I permanently decamped over to the blue giant as Orkut reached a barren land stage. 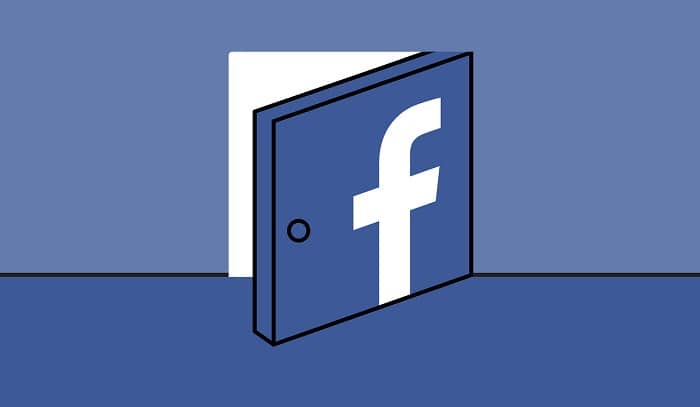 But that was eight years ago. A lot has changed in that extensive period, most importantly – Facebook itself. It has expeditiously transitioned from merely a medium to connect with your college friends to a nucleus of controversies and an over-crowded network of people and businesses. The platform has long ditched its core ethos that drove my presence on it for so many years. It’s still indomitable by an unparalleled number, though, and currently, is a hub for over 1.7 Billion users. However, the social network is plagued by impediments due to which I’ve eschewed it for the past couple of years. So, what really went wrong, at least for me? And what would it take for me to return?

Facebook is no longer a “social network” I need, it’s just a platform that I should be present on because of its sheer size. When I log into Facebook nowadays, there’s absolutely nothing I’d like to see or read or watch. The ever-so-smart news feed is either flooded with people I don’t remember adding or brands aggressively promoting their products and of course, spam. Lots and lots of untameable spam. The left sidebar contains completely useless options and the right one is a sponsored section which obviously, doesn’t interest me. I keep in touch with friends on WhatsApp, hence, the chat section as well is quite pointless for me. 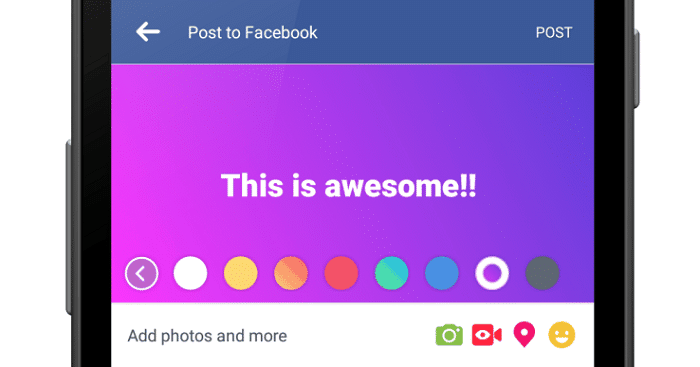 The content no longer looks natural. If we compare it with something like Twitter, Facebook seems like it has ditched the primary cornerstone in order to reach the top. The website is inundated with features I’ve never used such as the recently-launched stories, the trending section which is just an endless flow of fake news or articles about celebrities, friends/pages suggestions and a whole lot more. I know I sound like an aged fellow right now but it’s true, Facebook has become way too complicated to be a “social network”. I don’t have issues understanding it but that sort of impacts what type of content users tend to post on it.

Similarly, their mobile apps such as Messenger are way too aggressive, plagued with glaring UX nightmares (just look at the Messenger app) and consume more memory and battery life than they should be (quick tip: switch to web apps).

More importantly, though, Facebook seems to have a culture problem. There’s no definitive purpose which captivates me to use it. Twitter is known as a news aggregator, Instagram as a creative medium for sharing media, Snapchat as a cool kids’ table, but what is Facebook? The only rationale behind why someone would be on Facebook is if they’re looking to promote their business or they don’t know how to use other social networks like elders.

The bottom line is there are currently two crucial issues that need to be satisfied in my opinion – it needs to double down on improving the personal experience and second, minimize the impact of algorithms so that it doesn’t feel like an advertising hub. If they manage to even remotely cure these shortcomings, I might give it another shot. Until then, no thank you.

M1 Makes the Macs Mad Again...and "Steve Would Have Loved…
Facebook announces Facebook Pay for Facebook, Instagram, and…
Seven "Old' Camera Phone Features We Would Love to See…
Top 20 iPhone Features You May Not Know About But Should…
Disable Off-Facebook activity to prevent Facebook from…
[Editor's Take] iPhone SE (2020): Cashing its chip(s)!