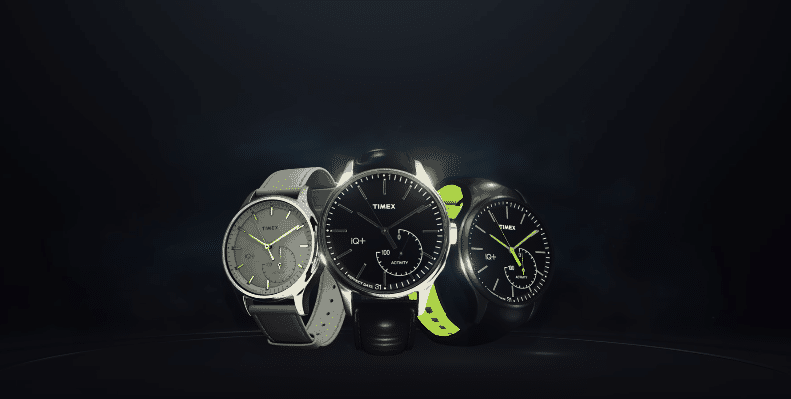 In essence, the Timex IQ+ Move is aimed at users who want to wear a regular watch and at the same time also have access to the activity tracker features. The watch uses a traditional watch face and makes use of Bluetooth to connect with the smartphone and sync the data. The Timex IQ+ Move measures steps, distance, calories and sleep. Well, the best part of it all is that the Timex IQ+ Move runs on the traditional battery which needs no charging. Yes, unlike other smartwatches/fitness trackers that need to be charged frequently the Timex comes with a replaceable battery. 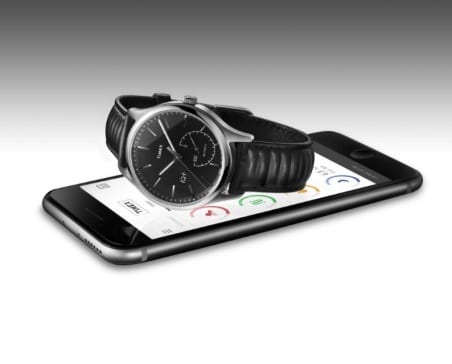 As I explained earlier the watch is devoid of a display or any sort of LED indicators, however, Timex has instead designed a cool analogue dial that shows the progress of your daily goals. This is something that is not only classy but will help the watch save precious battery life. Moreover, the time and date will be handled by the app without the need for manual adjustments. The Timex IQ+ Move is 50 metres water resistant and will feature Timex’s INDIGLO night-light technology. 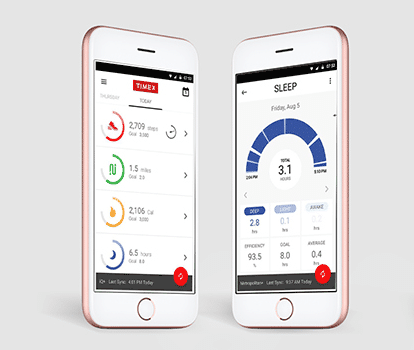 Priced at Rs 9,995 Timex IQ+ Move will be available online and offline as well in two variants, a Silver Tone Case and a White Dial with Gold Tone accents with Brown leather straps or a Grey Silicone Strap. The straps are easily swappable and the companion app is compatible with both iOS and Android devices.

Was this article helpful?
YesNo
TechPP is supported by our audience. We may earn affiliate commissions from buying links on this site.
#Fitness Trackers #Timex