[Tech Ad-Ons] Apple Takes the City… By Blurring it Out

Taking the people out of Shanghai

Many a time, people have accused Apple Inc. of robbing its customers and charging a bomb for its products. While this has been – and still is – a topic of debate, the Cupertino tech mammoth has almost always delivered in one field – and that is (drum rolls please), advertising. We have been very open about our love for Apple ads because, apart from a few misses here and there, the company has pretty much hit the ad nail right on the head. Which is why perhaps it keeps releasing ad campaigns throughout the year in spite of having a (relatively) limited product portfolio. Take the iPhone 7 Plus, for instance. It has been some time since the company launched the device, but that has not stopped Apple from creating new ads for the device. The most recent of these is “The City.” Is it a miss or yet another dart on the bull’s eye?

The ad: Two people, one city…and a phone that empties it

iPhone 7 Plus – The City – Apple is a one-minute eleven-second ad and showcases a young couple walking through a city (Shanghai). The couple is placed in a busy market street but the man soon switches to the iPhone 7 Plus’ Portrait Mode and well, makes everyone else disappear.

The couple walks around different places. Now, anyone who has been to Shanghai or knows the city will be aware of the fact that it is extremely crowded. But thanks to the iPhone 7 Plus’ Portrait Mode, the two people are the only ones that are visible. The couple roams around in the city, visits different places, eats out, enjoys the rain and clicks a lot of pictures of each other but it seems as if they are the only people in the whole city. After the man takes the last shot, the crowd comes back into the frame. A message flashes on the screen which says, “Focus on what you love”. Then a couple of pictures from the day are shown on the screen with a clicking sound in the background followed by another message saying, “Portrait mode on iPhone 7 Plus,” “Practically magic.” This fades out and the Apple logo emerges. And playing in the background is Walter Martin’s Sing To Me which plays right through the ad.

What we think: Telling a gentle tale 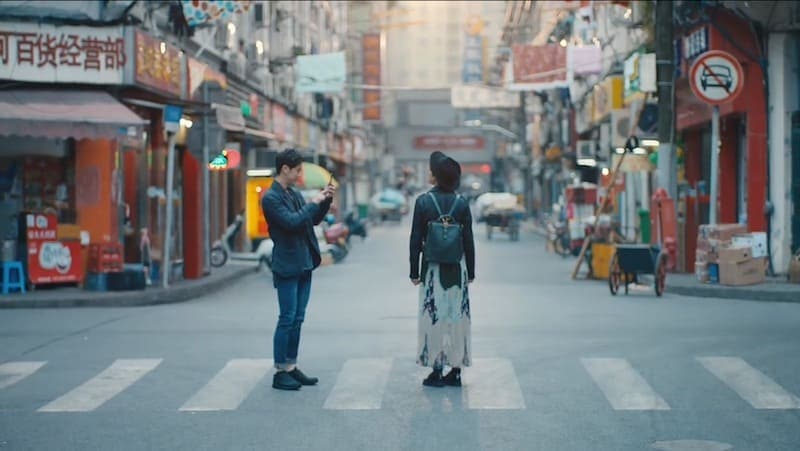 This ad is very different yet very similar to those we have seen in the past from the company. Apple is known for creating simple and direct ads for its products but while this one is neither simple nor direct – the ad is not directly talking about the product and has more of a story approach than just direct verbal communication. Surprise, surprise, we think it is still a hit.

Even though the ad revolves more around the couple and their experience in the city, we think it highlights the product (iPhone 7 Plus) and its USP(s) (dual cameras and Portrait mode) pretty well. We think the creatives in this ad are remarkable. We loved the idea of the crowd disappearing as soon as the couple switched to the Portrait mode on the iPhone 7 Plus and how it remained that way throughout and only went back to normal when they were taking the last image. The images showcased in the end also show the background totally bokeh-ed out, and only the subject is in focus. 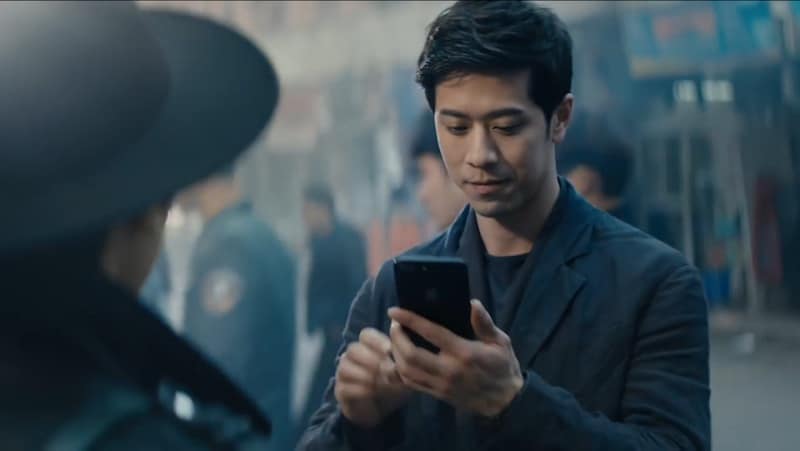 There is no copy in the ad, just three lines, in the end, saying, “Focus on what you love. Portrait mode on iPhone 7 Plus. Practically magic”. We think it is commendable how Apple has provided the gist of the ad simply in just these three lines. Minimalism at its best. Interestingly, Apple had recently launched another iPhone 7 ad where it highlighted the stickers, which took an approach that was totally poles apart from this one – it was fun, loud and colorful.

Presentation apart, another thing that we really liked about the ad is the fact that it does not “bomb” the viewers with just the product and its USP(s). It is just a very well-balanced act where nothing has overpowered the purpose of the ad (the product does not seem desperate for attention). Another interesting point about Apple and its ads have always been the music. This time, it has chosen to go with Walter Martin’s Sing To Me – a slow, mellow number – which builds the aura of love around the ad and creates a certain mood, helping viewers connect more with the story. 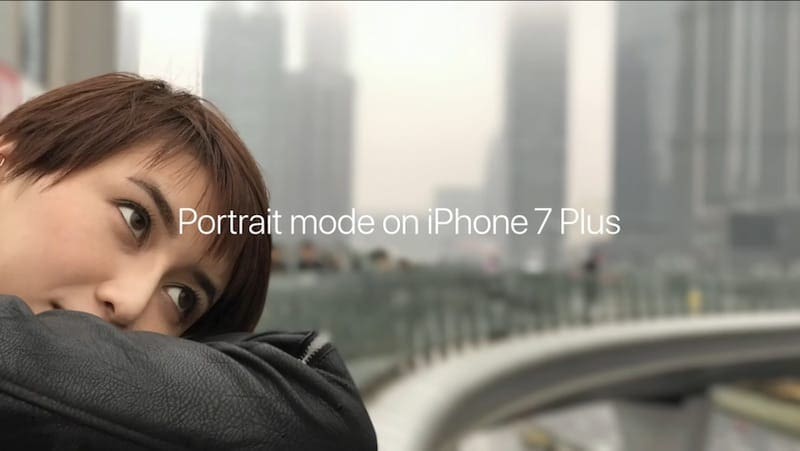 Well, if you have not been able to figure it out yourself yet, let us put it down for you, we think the new iPhone 7 Plus ad is another jewel added in the company’s advertising crown. We think we would categorize this with the AirPods ad featuring Lil Buck. We loved the creatives, the story-telling, the highlighting of a product feature without overwhelming us with unnecessary information. ‘The City’ is one of those ads where you actually feel like discovering more and perhaps at a certain stage you even feel like buying the product, which we think is a characteristic of an incredible ad. It leaves you wanting more.