After weeks of teasers, the Essential Phone by the creator of Android, Andy Rubin is now official. However, this isn’t just another smartphone and the company has managed to pack a whole lot in a relatively small shell. Hence, in this article, we talk about the five key features of the new phone you should know. 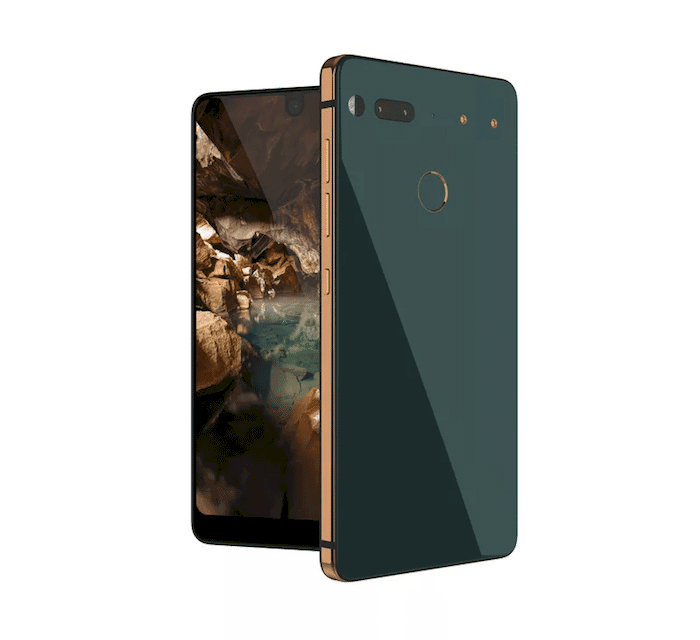 It seems like modularity isn’t yet out of the picture despite being dumped by two market leaders. The new Essential Phone comes with a set of magnetic pogo pins on the back (just like the Moto Z series) which can be used to attach external accessories more seamlessly. The company is starting with a 360-degree camera and a charging dock, both of which will be complimentary for now. However, Essential says we can expect more in the coming weeks. 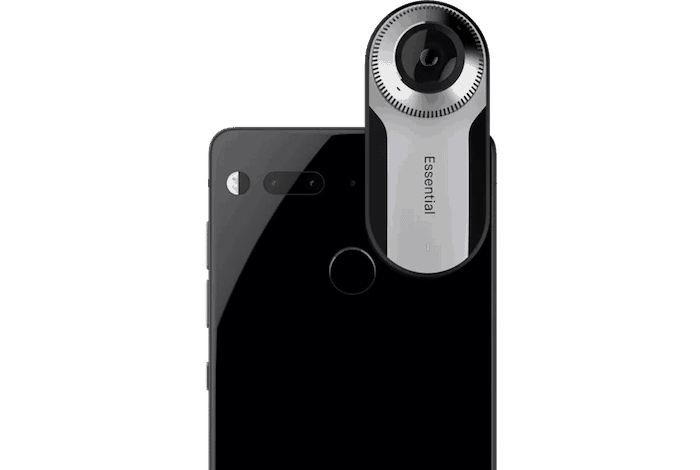 Ofcourse, this new Android flagship has a bezel-less panel. However, Essential has its own unique take on it which stretches the display all the way to the top and wraps around the front-facing camera. The company says that Android’s status bar generally leaves an empty space in the middle, hence the decision. There’s some glaring bezel on the bottom, though. The aspect ratio has been kept at 19:10 (2560 x 1312 pixel) which could create some problems for apps and media.

A Herculean and Nameless Design

Essential has deeply emphasized on the build of the phone as well. Instead of opting for an aluminium body, the company went for a sumptuous combination of titanium and ceramic which should be able to take a few drop tests without any blemishes. It does look quite hefty in the images, though, we are yet to receive the complete details. Another feature worth noting here is that it lacks any kind of logos whatsoever which is certainly a first and provides the body with a stealthy exterior. 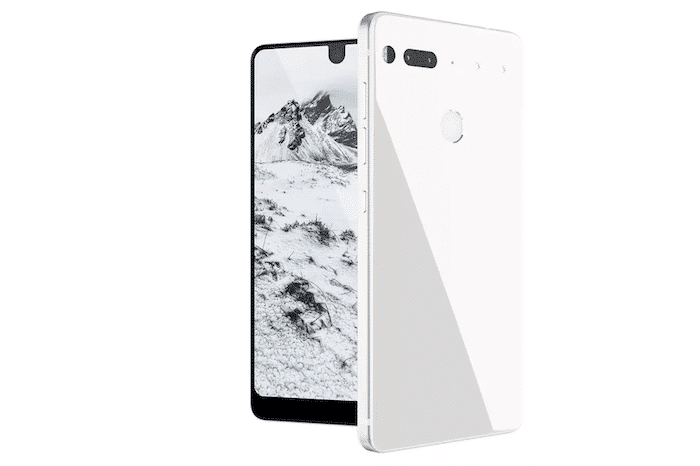 Essential also has included a pair of camera lenses on the rear, one of which is a monochrome sensor. Together with the regular 13MP shooter, it enables the phone to capture much more light and output relatively better night shots. This isn’t something new and has been done previously on Huawei’s P series. On the front, you will also find an 8-megapixel camera which can also capture 4K videos.

Coming from an Android purist, the Essential Phone, as expected, will run on an unaltered version of Android Nougat. Moreover, it checks all the boxes required to be qualified as a 2017 flagship phone including a Qualcomm Snapdragon 835 processor, 4 gigs of RAM, 128GB of onboard storage, 3040 mAh battery, fingerprint sensor, and zero headphone jack.

The Essential Phone, on paper, certainly comes out as a winner but now with Google in the picture as well, selling a premium Android phone will be difficult. It will be interesting to see whether modularity and a promise of regular updates will be enough for its success. The phone will cost $699 which is on par with the competition.

Was this article helpful?
YesNo
TechPP is supported by our audience. We may earn affiliate commissions from buying links on this site.
Read Next
How to Use Android Phone as Webcam for PC
#android #Essential Phone #features