Jio has undoubtedly disrupted the mobile internet space in India, and the company is further strengthening its position as an Internet Service Provider by prepping the broadband services. Reliance Jio’s VoLTE powered phone has been in the news for quite some time and according to sources from 91 Mobiles, the feature phones have already entered production and will be launched soon. Reliance Jio boasts of a 100-Million user base and with such a feature phone on the offing, the numbers are only set to increase. 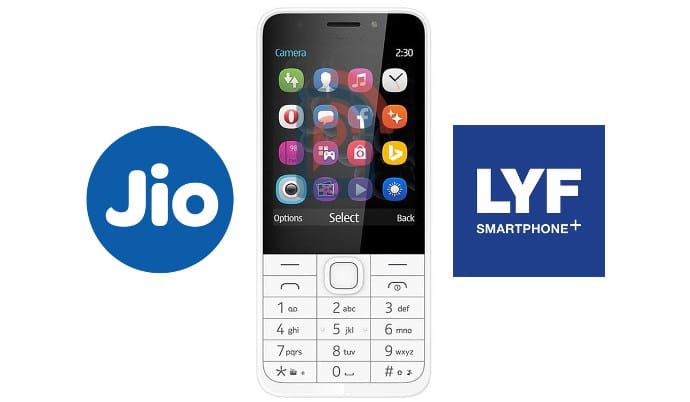 The Jio’s feature phone will come equipped with a 2.4-inch display, and Reliance Retail has apparently partnered with both Qualcomm and Spreadtrum for its chipsets. Furthermore, Reliance is expected to launch two handsets both of which will be paired with the 512MB RAM and on the storage front, it will offer 4GB of internal memory along with a slot for microSD card. The imaging arrangements on the feature phone will be bare basics and include a 2-Megapixel sensor on both the sides. 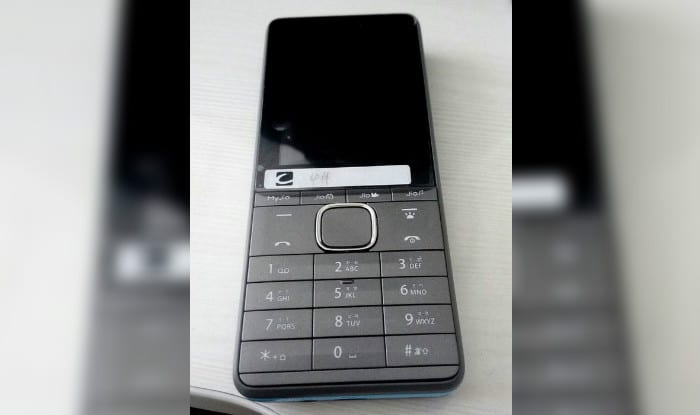 Reliance will also preload the Jio apps on the feature phone, and it’s still not clear on which platform the device will be based on and whether the users will be able to install third-party applications or not. Interestingly despite being touted as a basic feature phone, the device will still come with WiFi and NFC. However, it’s yet to be confirmed if the device will support the wireless tethering or the hotspot options. In case it supports tethering the Jio feature phone can end up being a personal Wi-Fi hotspot. I have been using my LYF Jio smartphone as a hotspot, and a secondary phone and many users would prefer a feature phone for the same.

Moving on according to the sources the phone will also support GPS. As far as pricing is concerned the bill of materials for the Spreadtrum phone shows that the phone will cost about Rs 1,730 while the Qualcomm 205 powered phone would end up being a priced a tad higher at Rs 1,800. It is also not clear if Reliance will simply brand it as a Jio phone or add it to the current LYF lineup.

How to Buy JioPhone Next: Complete Guide and FAQ
Read Next
Photo Credits: PhoneRadar