Two weeks after debuting its C series in India, Motorola has now brought another phone with the launch of the Moto C Plus. The new handset packs a large 4000mAh battery and will go on sale at a price of Rs 6,999. It will be available exclusively on Flipkart starting from tomorrow, June 20th 2017. 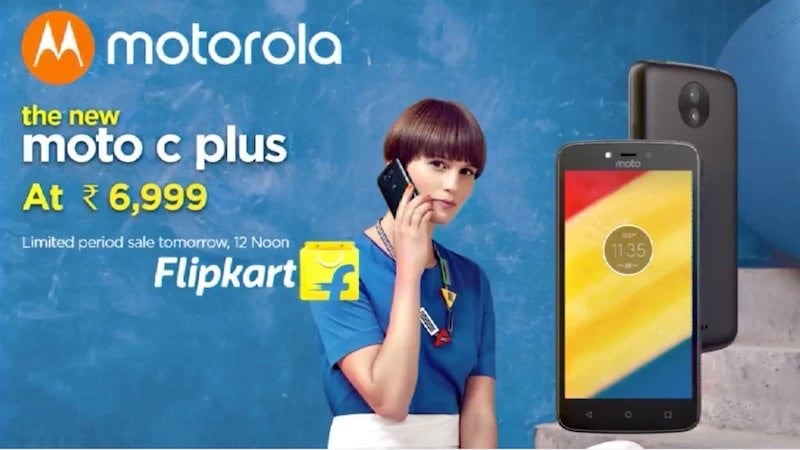 Apart from the battery, though, there’s not much the C Plus brings to the table. It comes with a micro-textured plastic body, off-screen capacitive buttons and up front, features a 5-inch HD display. Underneath, the phone is powered by a rather mediocre, MediaTek quad-core processor clocked at 1.3Ghz along with 2GB of RAM, 16 gigs of inbuilt storage which is expandable up to 32GB via a MicroSD slot, Mali-T720MP2 GPU and of course, the highlight, a removable 4000mAh battery.

The camera arrangement includes an 8-megapixel f/2.2 lens, a single LED flash on the rear and a 2-megapixel f/2.8 shooter which also comes with its own LED flash. Out-of-the-box, the C Plus runs on Android Nougat software and supports Dual-SIM, 4G LTE, VoLTE and Bluetooth v4.2. Unfortunately, a fingerprint scanner is missing here. 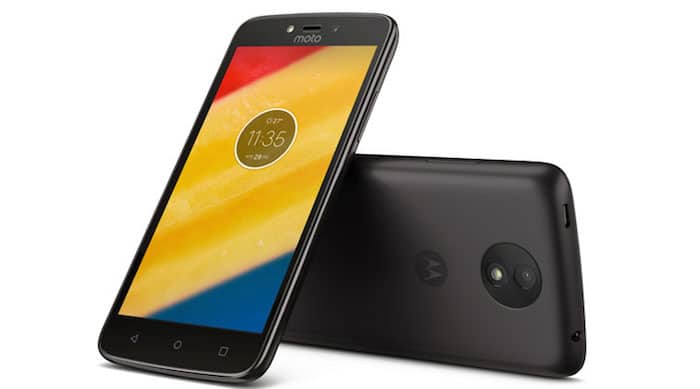 The Moto C Plus will available to purchase on Flipkart at a price of Rs 6,999. There are a few color options including Metallic Cherry, Pearl White, Fine Gold and Starry Black. Early buyers will also benefit from a couple of offers including discounts on Motorola’s Pulse Max headphones, complimentary Jio Prime subscription along with up to 30GB of additional data and an extra 20% off on the upcoming Flipkart fashion sale. While the massive battery does sound compelling, the C Plus will face stiff competition from already available handsets like the Xiaomi Redmi 4 that comes with a much better set of specifications as well.

Was this article helpful?
YesNo
TechPP is supported by our audience. We may earn affiliate commissions from buying links on this site.
Read Next
What is UPI Lite and How to Enable it on Any Device [2022]
#Flipkart #india #Moto C Plus