Unified Payments Service has failed to take off in India ever since its launch of the service earlier this year. The situation may, however, change soon as a number of global companies are on the verge of implementing this service. National Payments Corporation of India (NPCI) reveals that Uber, Google, Facebook, and WhatsApp may soon start accepting UPI payments. 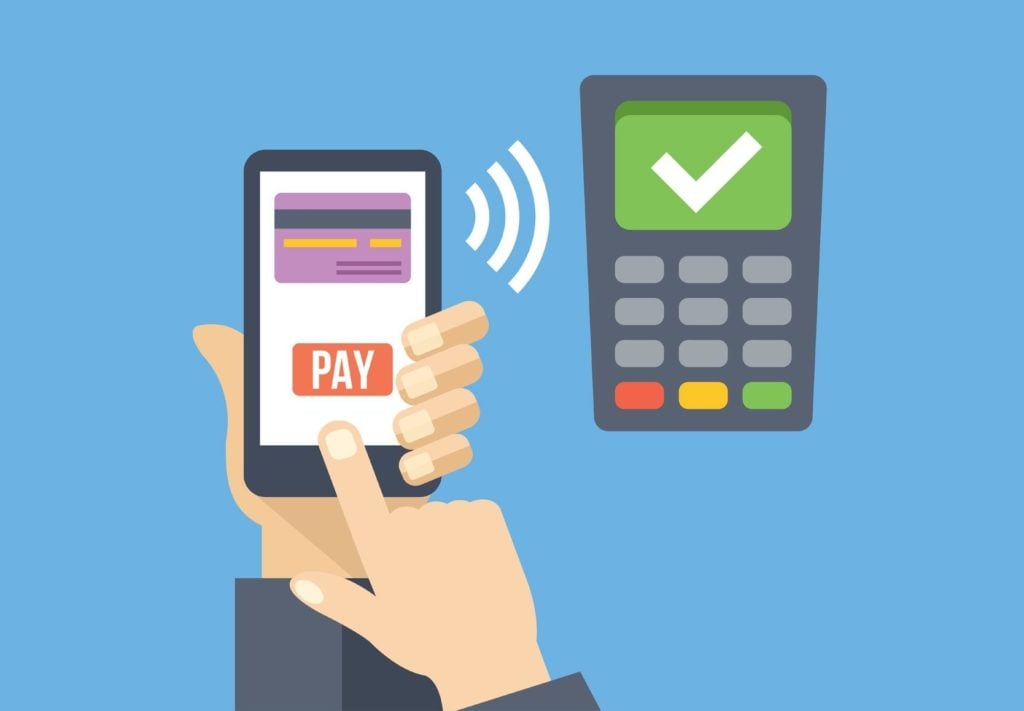 Google has been closely working on incorporating UPI for its Android Pay. It has, in fact, completed testing the service and is currently awaiting RBI’s approval, revealed NPCI’s CEO, Mr. A.P. Hota. Needless to say that this would make Google the first global company to start accepting payments via UPI.

Apart from that, ride-hailing service, Uber, is to also reportedly testing UPI payment in India. The American cab aggregator was initially using Debit cards for payments of rides in India. Soon, RBI snubbed the firm for deducting payments from debit cards without their approval. This forced Uber to tie up with Paytm for online payments. Now, Uber accepts payments via cash, Paytm, JioMoney and Airtel Money. Ola, Uber’s top competitor in India, implemented UPI payment starting this April.

Hota further revealed that social media giants, Facebook too is planning to integrate UPI feature. The integration would possibly be in its Messenger app, thereby allowing users to send payments to their friends almost instantly. Hota adds that talks with Facebook are however in preliminary stages. The social media giant had previously introduced peer-to-peer payment services on its Messenger app in the US. This feature allowed users to send money by connecting their Visa or Mastercard Debit card with their Messenger app.

Facebook-owner popular messaging service, WhatsApp, is also keen on introducing peer-to-peer payments enabled via UPI. WhatsApp is said to incorporate UPI services in its app earlier than its parent company. The company has in fact already received the nod for the same from NPCI. Besides, Amazon too has shown interest in including UPI payment option for its e-commerce platform.

TechPP is supported by our audience. We may earn affiliate commissions from buying links on this site.
Read Next
Activate WhatsApp Companion Mode: Here’s What You Need to Know
#Android Pay #google #UPI #WhatsApp