Xiaomi has finally debuted its much anticipated MIUI 9 ROM in China. It was launched alongside the Xiaomi Mi 5X. The Chinese firm has been teasing its MIUI 9 on various social channels in China and had also shared a preview of the ROM on the official forum.

Many aren’t aware of the fact that the MIUI was the first product from Xiaomi. The company which is now a commendable face in the consumer electronics business having started off as a software company. Xiaomi reveals that seven years down the line, its MIUI ROM has amassed over 2.8 million downloads from 142 countries. Besides, the MIUI 9 now supports 55 languages. Needless to say, that the MIUI 9 has a number of cosmetic and underlying changes over its predecessor. Xiaomi has primarily focused on improving the user interface while adding some new features. 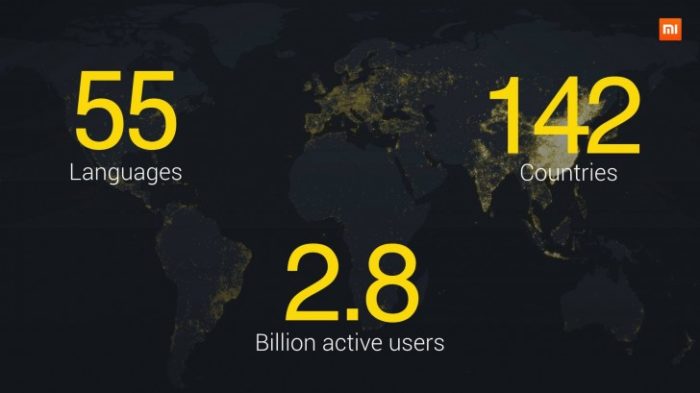 The main highlight of MIUI 9 is the presence of a smart assistant. This comes at a time when OEMs are focusing on building smart assistants of their own. Samsung, LeEco, Huawei are some the smartphone makers who have built their own take on the personal assistant. With the MIUI 9, Xiaomi becomes the latest addition to that list. The smart assistant from Xiaomi allows you to search apps, notes, images on your phone.

Xiaomi has worked on a number of underlying areas with its MIUI 9. The Chinese company claims that its ROM can launch applications faster than ever. It also promises markedly improved boot time. Further, MIUI 9 brings with it a new file system and automatic background app cleaning process.

The latest iteration of MIUI along brings with it a set of new themes. These include Cool Black, No Boundary and Color Fantasy themes. One of these themes brings a completely new set of icons, thereby giving users a complete visual overhaul. There’s also a pill shaped weather widget to the right of the clock on the home screen. 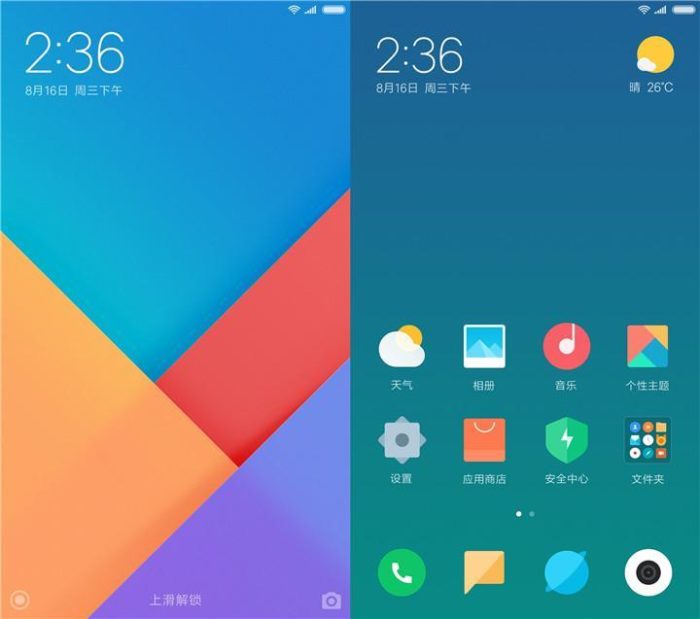 Xiaomi has also introduced much-needed features like split-screen multitasking and lock screen shortcuts in the new ROM. The MIUI 9 ROM will be initially rolled out to beta testers in China, followed by a global roll out. So to get an early bird experience of the OS, do sign up for beta testing on Xiaomi’s official forum. Xiaomi has also revealed that MIUI 9 will be initially rolled out to Redmi Note 4X, Redmi Note 4 (Snapdragon variant) and the Mi6. After that it will be available on other compatible Xiaomi devices.

Was this article helpful?
YesNo
TechPP is supported by our audience. We may earn affiliate commissions from buying links on this site.
Read Next
With Redmi A1, is Xiaomi Resurrecting the Android One Dream, but Without Google?
#MIUI 9 #xiaomi