Meet Android Oreo! Google just unveiled its latest iteration of Android after having announced Android 8.0 developer preview earlier this year. Android Oreo isn’t a major design overhaul over Nougat; rather, it comes with various changes under the hood. Furthermore, it has some useful new features among which, the notable ones are the new Notifications dots and Picture-in-Picture mode. 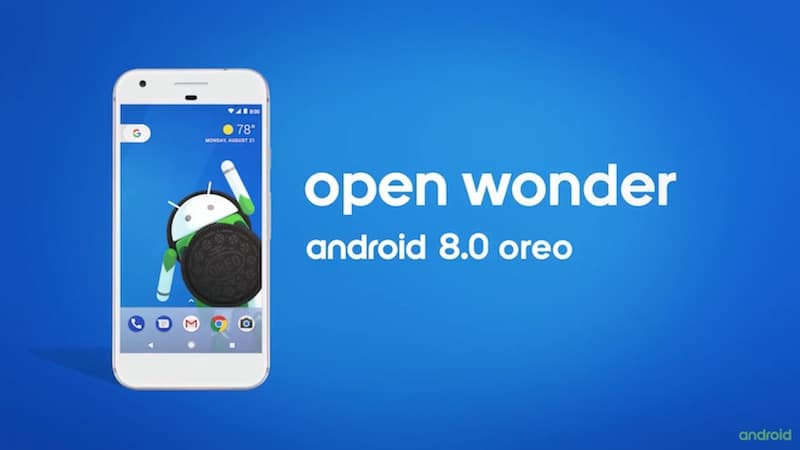 Just like previous years, there’s a lot of speculation regarding the nomenclature of Android. Eventually, hours before the official launch tipster @evleaks spilled the beans and clarified that Google will be calling the last build as Android Oreo, after the famous biscuit from Cadbury. Apparently, the MountainView based giant has an affinity for the sweet tooth, as so far all of its Android iterations are named after sugar-based edibles.

Android 8.0 aka Oreo is more like a cosmetic overhaul over Nougat. It comes with a new notifications drawer layout that has a setting icon at the bottom of the quick toggles. Some of the quick toggles too have been modified, especially the WiFi and Bluetooth icons now come with a downward pointing arrow as subscript indicating the presence of additional options. 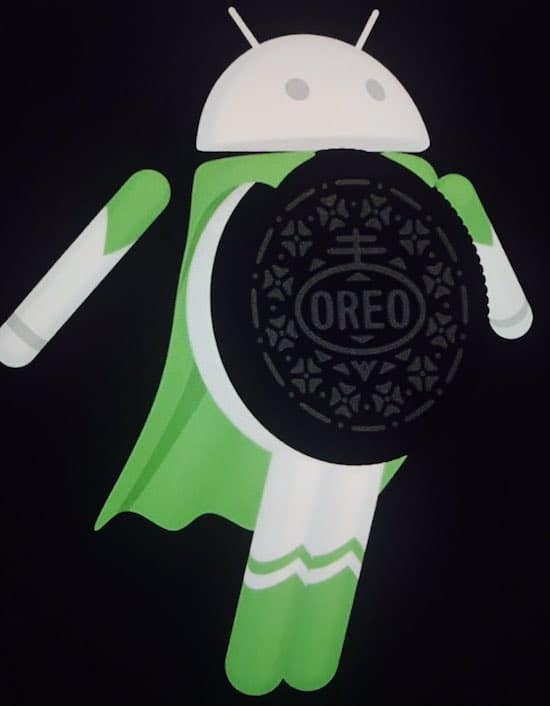 On top of that, app notifications can now be controlled even more granularly. Now, you can temporarily snooze notification of any apps with just a few steps. Additionally, the notifications are now displayed in a much-condensed way. Google has worked on its highly touted battery saving feature Doze, that debuted in Android Marshmallow. It now offers.

The Notifications dots is by far the most highlighted feature of the Android Oreo 8.0. It enables you to browse your app specific notification by clicking on the respective app directly from the home screen. On tapping an app with a small blue dot at the bottom left corner, a popup crops up and floats over your home screen containing the requisite information. The implementation is especially useful for phablets where it’s often tough to reach out to the top of the display to pull down the notification shade.

Google latest take on Android also comes with a Picture-in-Picture mode. This is essentially a modification of the multi-window feature. It allows you to run a video in a floatable window while doing some other task side in the background. The floating window can be placed at virtually any part of your screen. Google had apparently implemented a near same PiP mode in its YouTube app sometime back last year.

Some other features of Android Oreo include Smart Fill for autofilling login credentials in various apps from your saved Chrome data, the addition of two extra on-screen navigation button, ability to customize lock screen shortcuts and an improved settings menu.