The inevitable has finally happened. WhatsApp is losing one of its co-founders — as Brian Acton announces he’s leaving the company soon after eight years. Acton posted about his departure on Tuesday through Facebook. While Acton didn’t mention when exactly he will be stepping off, sources tell VentureBeat the action will take place sometime this year in November. 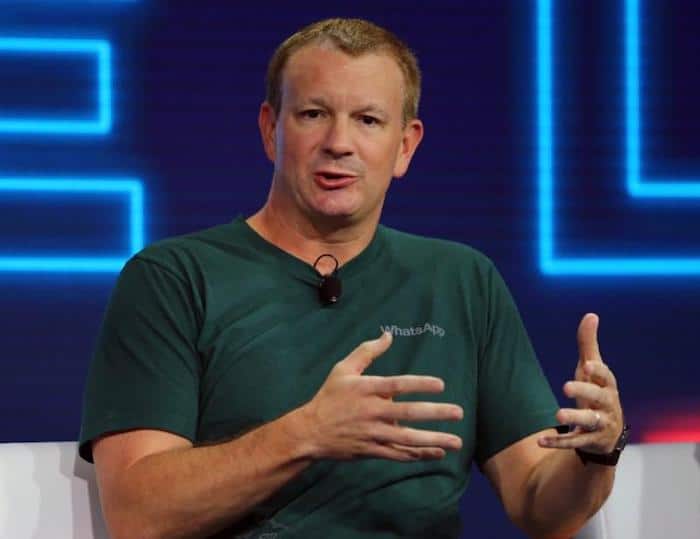 With a net worth of roughly $6.5 billion, Acton currently overlooks the company’s engineering team and is expected to hand off his duties to other engineers. In the post, he stated plans for developing a non-profit which will be primarily focused “at the intersection of nonprofit, technology and communications.” In a lot of ways, though, this is what WhatsApp had always stood for before Facebook acquired it three years ago.

“It’s something I’ve thought about for a while, and now it’s time to just focus and execute. I’ll have more to share in the coming months. This decision is, of course, a tough one. I’m proud of what our team has accomplished in only a few years, and it’s humbling to see that so many people rely on WhatsApp every day.”, he added.

Brian, together with CEO Jan Koum, launched WhatsApp way back in 2009. Acton is one of the key players behind the messaging app’s wide and consistent success housing over a Billion users. Coincidentally, Brian’s post for leaving the company comes a week after they officially announced monetization agendas for businesses. Brian has publicly said multiple times that WhatsApp will never sell ads. However, ever since the Facebook acquisition, the app has gone through a series of controversies over privacy.

WhatsApp recently confirmed that it’s working on a dedicated enterprise app through which businesses will be directly able to contact their users. Furthermore, a few reports also revealed that the company could charge enterprises if they want multiple representatives for managing an account and send “high volumes of messages”, AI-powered bot functionality or even e-commerce transactions.

Was this article helpful?
YesNo
TechPP is supported by our audience. We may earn affiliate commissions from buying links on this site.
Read Next
How to Use WhatsApp on Chromebook [2023]
#Brian Acton #facebook #WhatsApp