Oculus has now announced its first standalone VR headset at its Connect 4 conference in San Jose. Oculus, the pioneers in the field of VR, is currently owned by Facebook; with its VR team headed by former Google and Xiaomi executive, Hugo Barra. At its annual developer conference, Mark Zuckerberg hit the stage to unveil the Oculus Go. 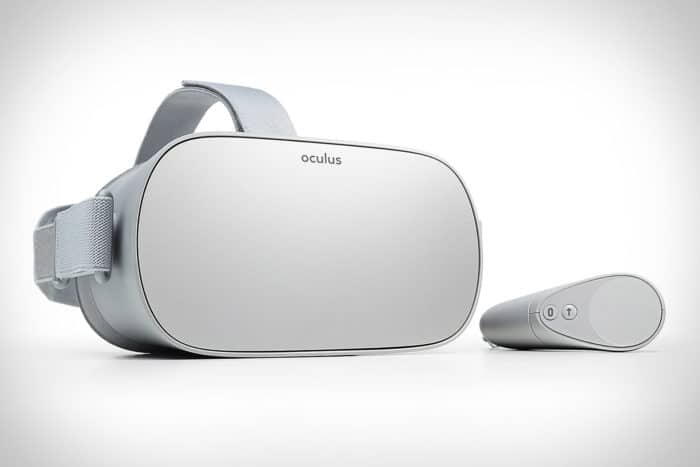 The Oculus Go is a mobile headset that bridges the gap between the company’s two other offerings – the Samsung Gear VR and Oculus Rift. For the uninitiated, the Samsung Gear VR is a VR headset designed to be powered by a handful of top-tier Samsung smartphones. The Oculus Rift, on the other hand, would cost you nearly $500 and needs a powerful PC. So, the Oculus Go attends to the shortcoming of other two headsets. Zuckerberg claims that the Oculus Go has been designed primarily aimed at first time VR users. The main advantage with a standalone VR headset is its cost. You basically need to invest on the headset and you are raring to go. No need to shell out on extra stuff, like a smartphone or a PC.

Facebook co-founder further adds that the Oculus Go would offer the most accessible VR experience ever. It’s incredibly light and soft to wear due to the use of a new mesh material. The straps to have built with incredible attention to detail, thereby enabling users to consume VR experience in the Oculus Go for longer durations. The standalone headset utilizes a fast switch WQHD LCD screen for delivering an impeccable viewing experience. This is clubbed with spatial audio. So you no longer need to plug in a headphone onto the headset. In short, the Oculus Go comprises of a mini computer built into the headset. 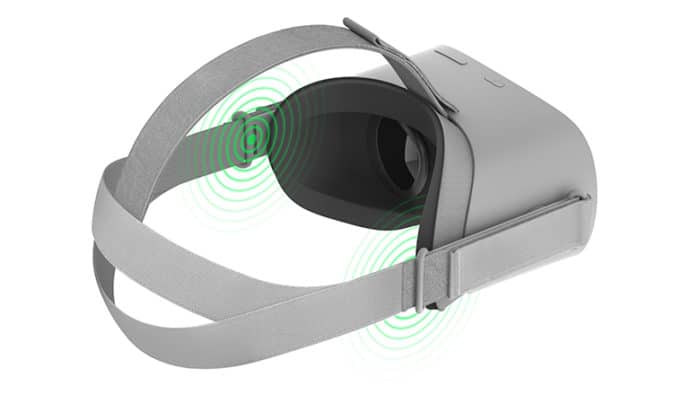 Just like the Samsung Gear VR, the Oculus Go will allow users to spin around in the VR world. That said, they won’t be able to move freely; something that’s possible with the higher end Rift. Then, the Rift costs just double the Go and need a number of room sensors for activating all of its spatial features. Additionally, all of Gear VR’s titles would be compatible with the new Oculus Go.

Mark Zuckerberg aims to draw a large mass of first-time users to the VR platform with the Oculus Go. Naturally, the price would play a deciding factor. The virtual reality headset has been priced quite reasonably at $199, thereby landing right in between the $129 Gear VR and $499 Rift. Furthermore, Oculus will be selling Gear VR like controllers with the Oculus Go. The headset would start shipping from early next year. Facebook has however revealed that the developer kit for Oculus Go will be sent across to developers in November.

On a related note, Google is also said to working on its own standalone VR headset. It would be interesting to see how the market shapes up once both these headsets are available to the public.

Was this article helpful?
YesNo
TechPP is supported by our audience. We may earn affiliate commissions from buying links on this site.
Read Next
How to Hide Last Name on Facebook: A Step-by-Step Guide [2023]
#facebook #Oculus #Oculus Go #Samsung Gear VR #Virtual Reality