The hoopla around modular smartphones seems to have settled down. OEMs like LG had to abandon their modular pursuit with the G6. Google’s much ambitious Project Ara seemingly hit a roadblock before it was suspended by the company last year. Despite the glaring failures to prove itself, the modularity concept still lives on, thanks to Motorola and now, Essential. 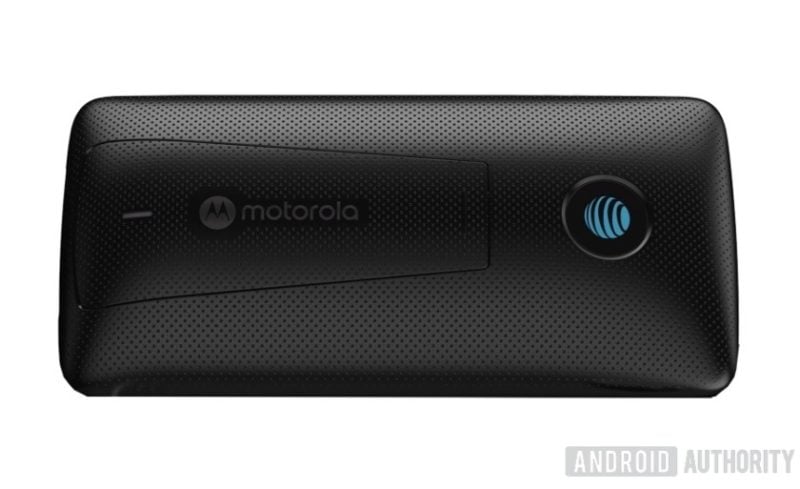 Motorola announced the Moto Mods with the Moto Z and the Moto Z Force over a year ago and ever since then they have managed to produce an impressive collection of Moto Mods. Just a few days back, they even announced a Moto Mod with Alexa Speaker. Now, Motorola has announced a new Moto Mod that will allow users to push DirectTV to televisions. Traditionally, the DirecTV needs a satellite dish receiver and a set-top box, just like any other Direct-to-Home satellite setup.

The Moto Mod is called “AT& T Mobile TV Cast” and comes inbuilt with a stick that will allow users to cast the live TV into any compatible TV. This mod, however also includes a USB stick that needs to be plugged into the TV. DirecTV is an AT& T owned streaming service that offers access to live TV along with other on-demand content for as little as $35/month.

That being said, users will still be able to use the phone while casting to the TV, the stick can also be used to mirror the display of the phone along with local media. The AT& T Mobile TV Cast is backed by a 2,730mAh battery which will also double up as an external power bank for the phone.

Motorola is yet to announce the pricing for the AT& T Mobile TV cast and in all likelihood, they may end up offering a promo for the current DirecTV users. The data that is being used to cast the DirecTV content will not be counted against the account holders data quota.

TechPP is supported by our audience. We may earn affiliate commissions from buying links on this site.
Read Next
A 200 MP Camera Phone with No Buzz: How Moto Lost the India Plot… and C...
#modular #Moto Mod #Moto Mods #Motorola