Samsung is in the news again. For the wrong reasons. Just a year after the Galaxy Note 7 fiasco, yet another Samsung phone is reported to have caught fire mid-air. The incident took place in the Indian airspace on-board of a Jet Airways flight traveling from Delhi to Indore. No passengers and crew members were injured during the fiasco. 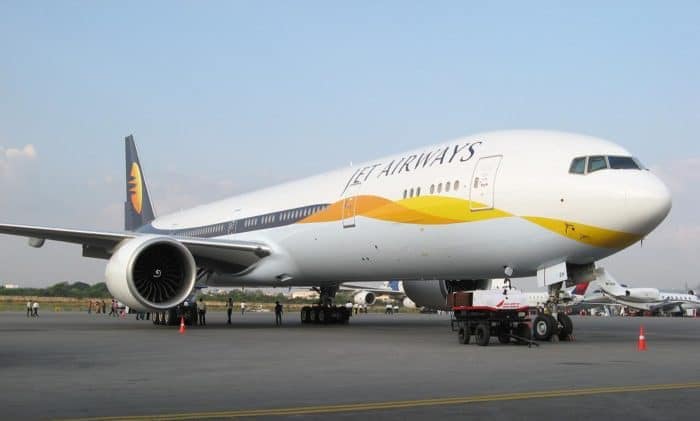 Atul Dhal, a resident of Delhi’s Mayur Vihar-I was traveling on the flight to Indore with his family when smoke was seen coming out from his wife’s handbag. The handbag was apparently kept below the passenger seat and contained three smartphones among all other stuff. It was soon found out that a Samsung Galaxy J7 was the reason behind the emerging fumes in the cabin. The phone was soon isolated by the cabin crew, and attempts were made to douse the flame. Unfortunately, the fire extinguisher present on the flight was malfunctioning. Naturally, the attendants were forced to pour water onto the handbag.

Jet Airways has issued a statement claiming that neither the passengers nor the crew members were injured during the entire incident. The flight, in fact, landed safely on time at the Indore airport. Additionally, no damage to any part of the cabin was incurred during the fiasco. The incident has reportedly been referred to Directorate General of Civil Aviation (DGCA).

Late last year, Samsung Galaxy Note 7 was banned for use on flights across the world. That said, it highly unlikely for any such order to be passed on regarding the Galaxy J7. The flames on the Jet Airways flight were supposedly due to a battery explosion in the Galaxy J7. It, however, isn’t the first time an incident of an explosion has been reported against the Samsung Galaxy J7. Previously, the smartphone had allegedly caught fire in the hands of a four-year-old in Pakistan. A similar incident also took place in Paris. It’s important to understand that smartphone batteries can catch fire due to multiple reasons including physical damage to the battery, usage of wrong charger and more. Once the investigation of this incident is over, we should have the possible reason for the J7 to catch fire.

TechPP is supported by our audience. We may earn affiliate commissions from buying links on this site.
Read Next
Samsung Galaxy Fold 4 Tips and Tricks: Get the Most Out of Your Phone
#samsung #Samsung Galaxy J7