Google has been trying hard to make the Chrome browser better across all platforms. Chrome 63 is a recent addition to the stable channel, and this version of the browser comes with support for Smart Text Selection feature, the one that debuted with Android Oreo. The feature will suggest appropriate actions to Android users by correlating it with the selected text. As speculated earlier, the new stable version will also support HDR video playback and will feature a Custom Download folder as well. That apart yet another relatively unknown feature is rolling out for the Chrome 64. 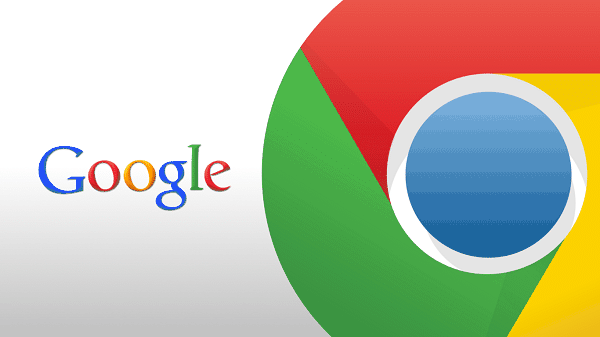 Parallel Downloads is expected to mark its presence in the Chrome 64, and the new feature will create three parallel jobs in order to speed up the download process. The parallel download feature is automatically activated for all the downloads which take longer than two seconds. The feature will be available for all the Chrome browser channels including Chrome Canary, Chrome Dev and also the nightly Chrome build. However, if you are in the Chrome Beta and are interested to try out the feature right away, copy and paste the code below in your address bar,

Alternatively, you can also type “chrome://flags” in the address bar and search for “parallel-download.” Tick the checkbox, and you are all set to go.

Apparently, the flag was introduced three months ago and has been subjected to several rounds of internal testing. In all likelihood, the parallel downloads feature will make a noticeable difference for people who are downloading larger files from the internet. Technically speaking, Parallel downloads are nothing but multiple downloads that are taking place across multiple domains hosted by a single host. The desktop browsers usually limit the number of concurrent connections being made to the host to 6. In the meanwhile, this feature will not make much of a difference for users who download smaller files. Have you tried the Parallel Download feature on the Google Chrome? Did it make your downloads faster? Let us know in the comments section below.

TechPP is supported by our audience. We may earn affiliate commissions from buying links on this site.
Read Next
How to Fix Google Chrome Translate Not Working
#chrome #google chrome #parallel dowloads