Every year, Razer comes up with a whizzy new concept technology at the Consumer Electronics Show. Last time, it was Project Valerie which unfortunately never made it to the market. This year, it’s something called “Project Linda”. Project Linda is essentially a laptop which features a smartphone dock for the Razer Phone where the trackpad is usually. 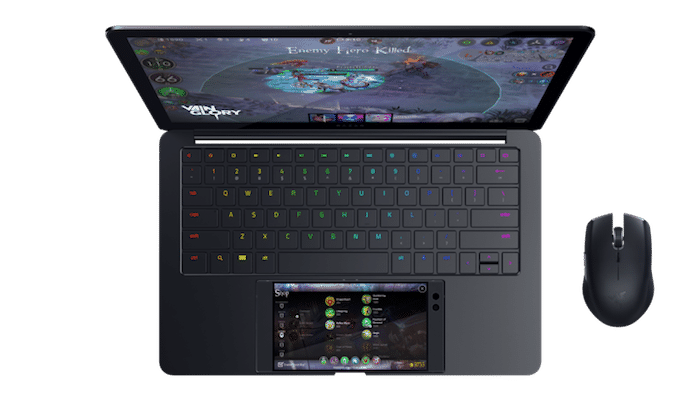 Connecting the Razer Phone to the dock powers the laptop, which apart from a battery and a few extra GBs of storage, entirely relies on the phone including the speakers. Doing so extends the phone’s interface on to the bigger screen which you can control with a full-sized keyboard and the Razer Phone itself as the trackpad. In a nutshell, you’re basically using a big Android tablet with a keyboard and mouse.

Project Linda isn’t the type of concept we see for the first time. Several attempts have been made in the past, Samsung DeX most recently. However, repurposing the phone as a trackpad is certainly a nifty approach which has its downsides as well. For starters, it’s constrained to this particular laptop only, while other similar docks allow you to employ the phone with any monitor. 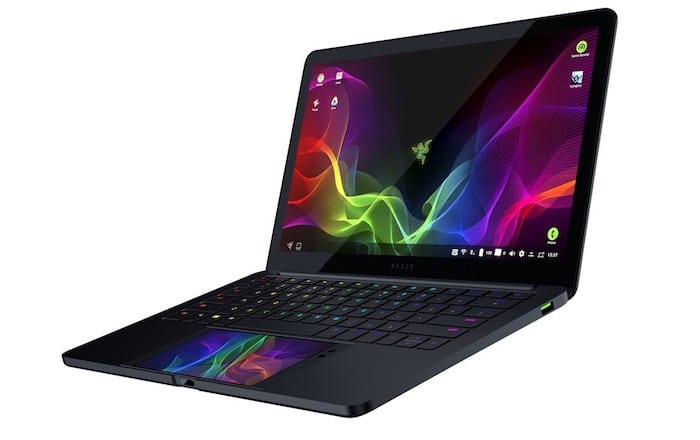 Project Linda, more or less, is Razer’s Blade Sleath notebook minus the beefed-up innards. The laptop even borrows the power key of the Razer Phone for turning on. Moreover, it has a USB-A port, webcam, and a custom desktop interface. There’s not much else to it; apps function as they would normally on a large Android device. The company does mention it’s working with a few developers for optimizing major applications specifically for Project Linda, but we all know how long those claims are going to last.

Specifically, the company is trying to put the phone’s screen to better use. This will eventually let the user run two different apps on both the displays for better productivity. The more important question at hand is whether Project Linda will ever enter the public limelight and become available for purchase. Even if it does, would it be a successful product considering how many people have bought the Razer Phone?

Was this article helpful?
YesNo
TechPP is supported by our audience. We may earn affiliate commissions from buying links on this site.
Read Next
Best Gaming Mouse of [2023]: Top Wireless, Wired, and RGB Mice
#CES 2018 #Project Linda #razer #Razer Phone