How Apple Stole the MWC Show Without Actually Being Present

Apple’s launch events have invariably led to a divide in the technology sphere. On one side, have stood the supporters who admire the new products and features, and on the other, well, the audience who feel the company could have done better. But at the end of the day, those are just early opinions and whether Apple has hit a home run comes down to how well they’re received by the market. 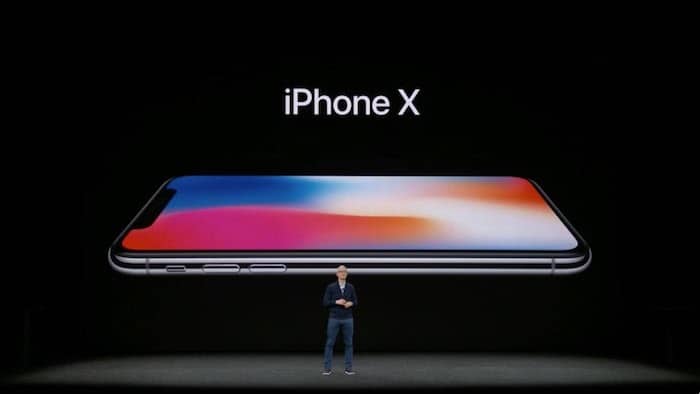 The iPhone X launch last September was no exception. While the new phone did feature the most radical makeover the iPhone had ever undergone, a multitude of spectators laughed at the “notch” and the so-called Animojis among other things. Regardless of public view, however, Apple’s quirks are known to spread across the entire industry like a plague and this year, history repeated itself as most of us within the industry anticipated.

Almost every feature some analysts and pundits shared concern over, are now being adopted by a slew of manufacturers in a desperate hope to catch up with the Cupertino juggernaut. Be it Animoji or the notch or FaceID. And that became even more clear during the biggest mobile show of the year, the Mobile World Congress in Barcelona.

Apple’s iPhone X had a discernible presence in roughly every smartphone event and booth at the MWC this year. For starters, the exhibition was swamped with a range of poorly executed and possibly rushed iPhone X doppelgangers (which we compiled in this article and video) with all the bells and whistles like Animoji, FaceID, and more. Some of them didn’t even leave the moniker with titles such as the “Ulefone X”. China-based phone makers, however, are infamous for ripping off the iPhone every year.

What surprised us more was Asus’ new Zenfone 5 line of phones. The Taiwanese OEM even went on to say the notch was the best implementation of the bezel-less design so far. The Zenfone 5 and 5Z are unapologetic clones of the iPhone X right from flaunting a notch-full all-glass build to the rounded corners to the rear vertically aligned camera. Then there’s “ZeniMoji” which is Asus’ version of Animoji with roughly zero alterations.

Samsung as well introduced their own edition of Animoji, “AR Emoji”. While in their defense, “AR Emoji” isn’t just about animated emojis and lets you do all sorts of other fun stuff. Whether it works or not is a completely different story, a story we did publish. You can read that here.

That’s all fine, honestly. It’s something we’ve seen happen every year. TouchID, iPhone 6’s standardized look, and the gradual demise of the headphone jack, of course. The reason iPhone X’s had a much grander impact is the fact that Apple brought not one, but three critical changes to its flagship phone — FaceID, the edge-to-edge screen, and Animoji. Yes, the last one’s inclusion in the list is questionable, but it did lead to a bunch of trends, one of which being emoji karaoke. 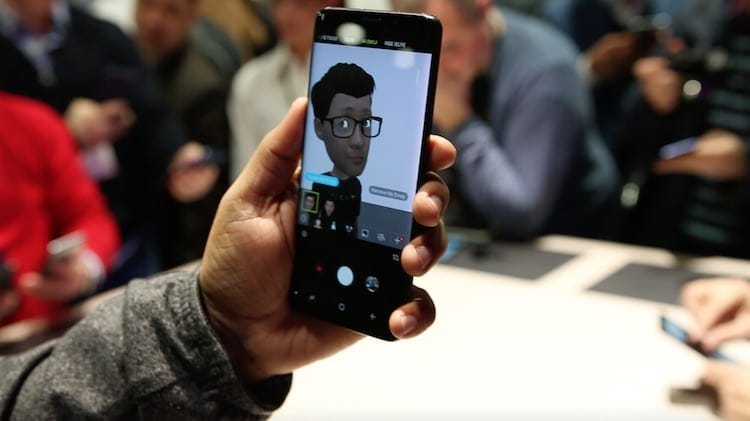 Replicating Only One Side of the Equation

What bothers us more is, however, the dearth of the “smarts” in these duplicates which Apple bundles to make the transition easier for its users. Gestures for the absence of the iconic home button. Special sensors and deep software integrations to justify facial recognition as a primary biometric option. Animoji in the iMessage app, not the camera app, where, in the case of Samsung and Asus, you’ve to record the video and then manually share it in a chat. Even if we talk about the whole headphone jack controversy, Apple didn’t just bundle a lightning earphone and called it a day. It launched AirPods which, above all, are designed to make the Bluetooth pairing process as effortless as plugging in a cable. 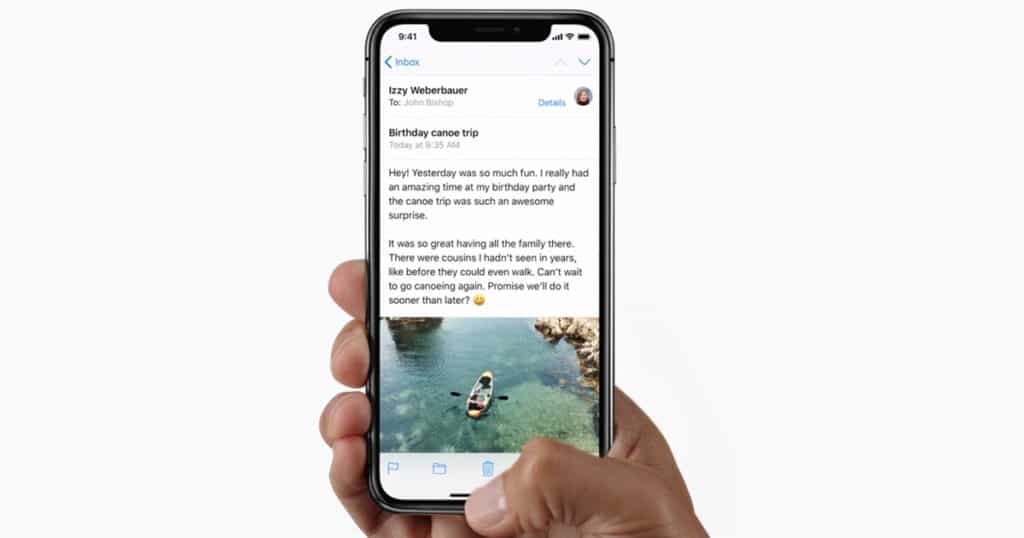 It’s not just the ones who were present at the MWC, but the ones coming later, like the LG G7 and Mi Mix 2S which have been leaked enough to show the notch-design on the display. Ironically, the notch isn’t a “compromise” but a design “feature” in all these Android smartphones.

This lack of coherency from Android phone makers is one of the key reasons why Apple’s experiments generally turn out triumphant. This year’s Mobile World Congress accentuated that even more and proved to be yet another victory for Apple without it actually being present.

Huawei AppGallery: What's Present and What's Not
Apple One Subscription Plans in India and US: How Much are…
Apple actually REDUCED the price of the iPhone 13, 13 mini…
Xiaomi Mi 11 Lite Review: It's not about the specs, but…
PlayGo T44 TWS Review: Being in Budget, Betting on Sound
Xiaomi Mi 11 Lite: From Saving Cash to Being Flash