Remember when Apple introduced the iPhone 5S and fingerprint sensors went mainstream? Or the time when the iPhone 7 came out and headphone jacks began going out of business? Yeah, that’s happening again except this time, it’s the iPhone X and notch-full smartphone designs are becoming a fad.

And as we walked around the show floor of the Mobile World Congress, we realized how rapidly the iPhone X plague has spread, at least in the Chinese smartphone market. Hence, in this article, we discuss five iPhone X doppelgangers we managed to found at the MWC. 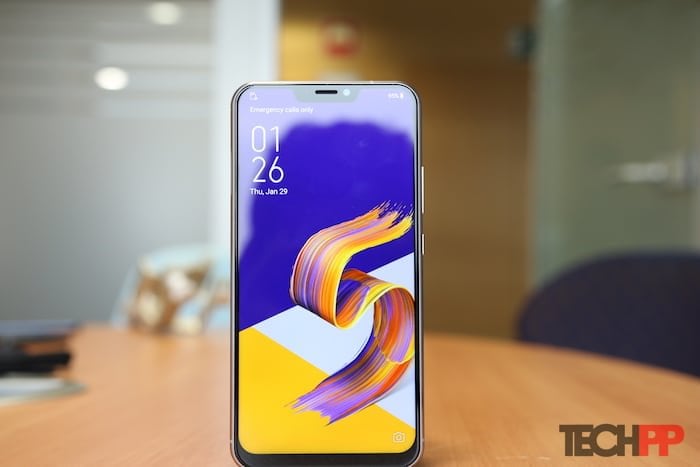 One of the more baffling announcements was Asus’ new Zenfone 5 and 5Z smartphones. The Taiwanese phone maker, in addition to praising iPhone X’s bezel-less design, boasted that its phones have a smaller notch without realizing the Zenfone 5 phones lack special hardware for facial recognition. Anyway, the new Zenfone 5 comes with a 5.7-inch Full HD+ display, Snapdragon 636/845 (5/5Z) chipset, 4/6/8GB of RAM, Android Oreo, and a 3300mAh battery. You can read more about it in our first impressions. 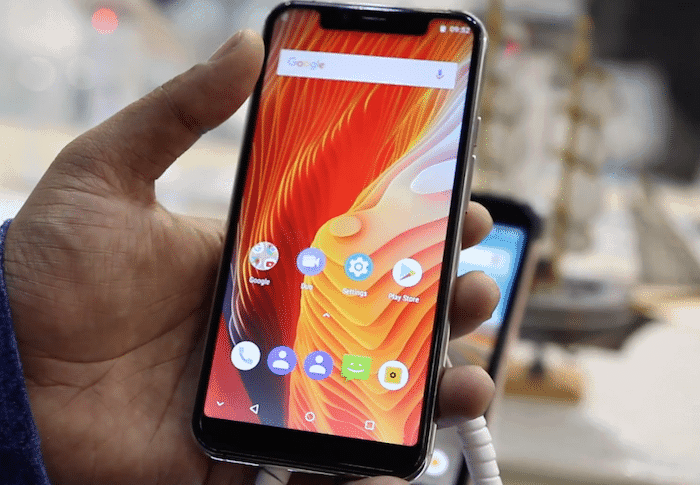 Ulefone seems to be one of the close admirers of Apple’s iPhone X. It has two clones in its lineup, one of which is unapologetically named the Ulefone X.

From the outside, the Ulefone X shares a striking resemblance with the iPhone X to say the very least. It flaunts rounded corners, chrome frame, a vertically aligned camera setup on the back, and of course, the iconic notch. Under the hood, it is running on a MediaTek octa-core processor, Android 8.1, 5.85-inch HD screen, 4GB of RAM and 64GB of internal storage. There’s a 13-megapixel camera sensor on the front and a pair of 16-megapixel and 5-megapixel on the rear. 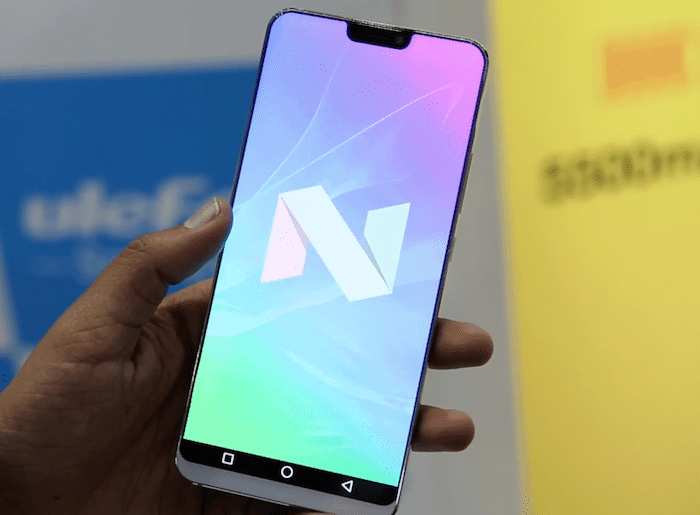 Ulefone’s other new smartphone is a flagship called the T2 Pro and thankfully, it’s not entirely inspired by the iPhone X aesthetic. The phone, apart from the notch on the front, features a stand out design and has a humongous 6.7-inch display. The other big (pun totally intended) highlight of the phone is the fact that it puts the fingerprint sensor under the screen. Although we couldn’t test it out since the feature is still a work in progress. Other than that, you get the usual high-end specifications including an octa-core processor and 8GB of RAM. 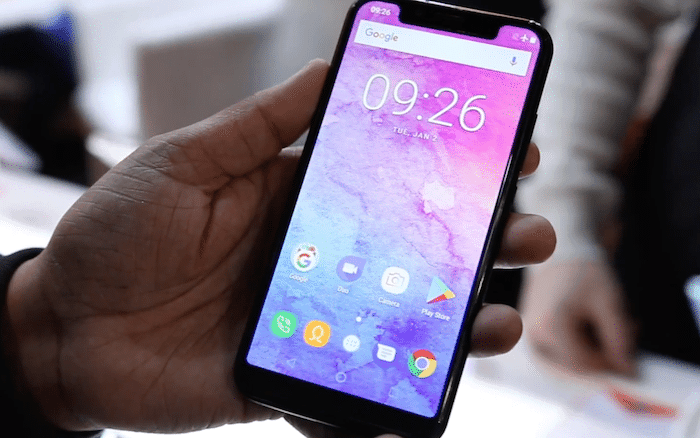 Yet another Chinese phone maker, Oukitel is trying to make it in the industry with an Android-powered iPhone X clone. Although this one, unlike others, has a trait that can potentially allow it to soar — the price. The Oukitel U18 whenever launches will cost roughly around $180. As far as the specifications are concerned, it features a 5.85-inch HD+ display, 4000mAh battery, and a dual-camera setup on the rear which houses a 16-megapixel snapper along with a secondary 2-megapixel lens. 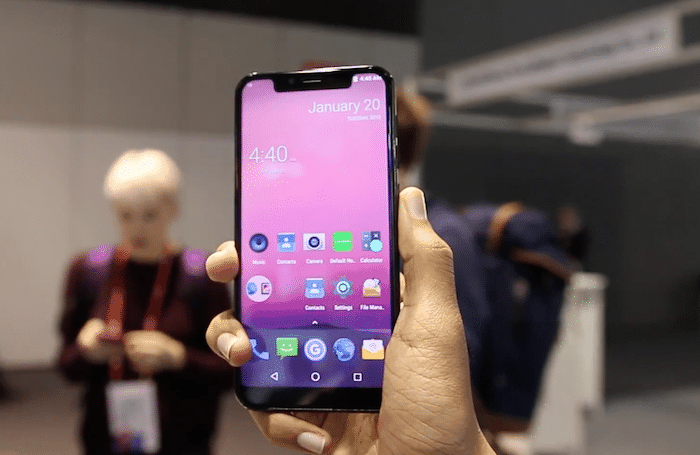 Lastly, we’ve Leagoo which has sort of managed to bring together the best of two well-known smartphones right now — the Galaxy S9 and iPhone X — with its S9 smartphone. It’s essentially an iPhone X clone with a moniker inspired by Samsung’s Galaxy flagship series. It comes with a set of mid-range specifications including an MTK675 chipset, 4GB of RAM, Android Nougat, and 3300mAh battery.

So those were the five iPhone X clones we came across at this year’s Mobile World Congress. To know more about the phones, you can also drop by our YouTube channel. Let us know if we missed anything in the comment section down below.

Top 20 iPhone Features You May Not Know About But Should…
iPhone 11 vs iPhone 12 vs iPhone 12 mini: which one should…
Top 10 Anti-theft Cables and Locks for Laptops
ACT Stream TV 4K Review: A Top Class Streaming Act
Sony offering its top ANC Headphones at a fantastic price in…
Top 10 Websites to Watch Anime Free Online in 2022