It has been a busy year for India’s music as well as the video streaming (OTT) industry. The 4G boom of 2016 has peddled the country into becoming a hotbed for content platforms. In addition to the rise of a slew of homegrown services, we have witnessed a bunch of overseas players enter the market in the last year, including Apple Music, Amazon Prime Music, and more. In spite of exercising dominance in various markets, one company has oddly remained absent from this shift. We are, of course, talking about Spotify. 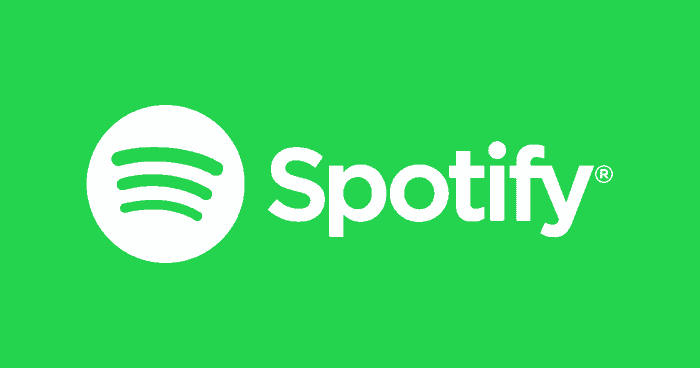 But that’s about to change as Spotify gears up to extend its services to India. During the company’s investor day presentation, Daniel Ek, CEO, recently revealed that they are planning to bring Spotify into some of the biggest countries, including India.

However, Spotify’s first step into the teeming OTT battleground of India won’t be as straightforward as others. As an independent upstart focused solely on music streaming, Spotify lacks a range of perks its fellow competitors benefit from. Here’s why.

By far, Spotify’s most critical shortcoming is the shortage of local content. And I am not talking just about Hindi. Indians tend to stream songs in a multitude of regional languages, such as Tamil, Telugu, and Kannada. Unlike Apple Music or Google Play Music which are branches of a global digital store, Spotify has nothing to lean onto. Not yet, at least. It will have to build a library for the Indian market from scratch.

Although it’s possible, Spotify won’t probably be interested in those customers at all. Except for Hindi, there’s a good chance the company will funnel its resources into bringing a niche set of listeners on board who are only interested in western content. That’s primarily because competing against existing players in that sector would be an arduous task and can mar their core experience. More on that later.

The most significant factor which is known to break or make a new player’s position in the Indian market is undoubtedly the price. Spotify, though, has one key advantage: it offers a free subscription that lets you access the majority of content with in-app advertisements. That’s fine, but the bigger problem lies in the premium subscription. Unlike Apple Music or Google Play Music, which have dramatically brought down prices specifically for markets like India, Spotify probably won’t have the luxury to undercut them. 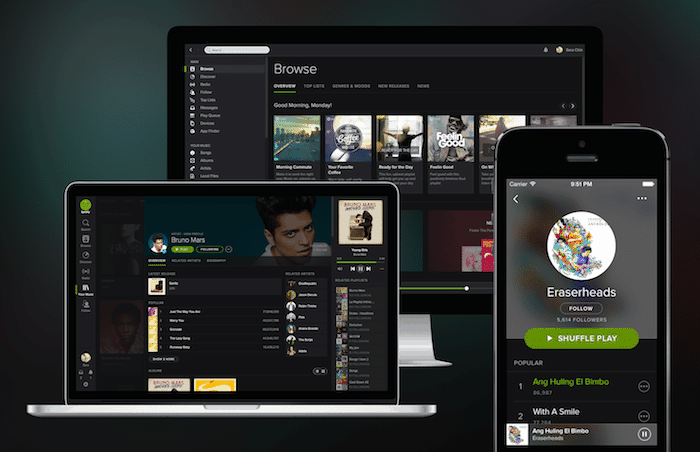 Therefore, they will need to provide enough reasons for customers who decide to upgrade to the premium plan. And most of them will be primarily because of the feature restrictions in the free version, like you can only skip a few tracks every day, you can not play individual tracks on the mobile app, and more. Services like Google Play Music are available for as low as Rs 89 ($1.3), which is miles less than its $10 US pricing. The lowest Spotify has ever priced its Premium subscription is $3 in the Philippines.

The biggest hurdle, I feel, Spotify will have is to fine-tune its piece de resistance, i.e., human-curated playlists for Indian languages. Instead of automated algorithms, these playlists are managed by real artists and professionals from Spotify’s headquarters. The company will, of course, have to hire staff to make this possible for at least popular languages like Hindi. It’s obvious Spotify won’t be able to do this for all of its gazillion categories. Hence my guess is they will be introducing new ones as Google did. 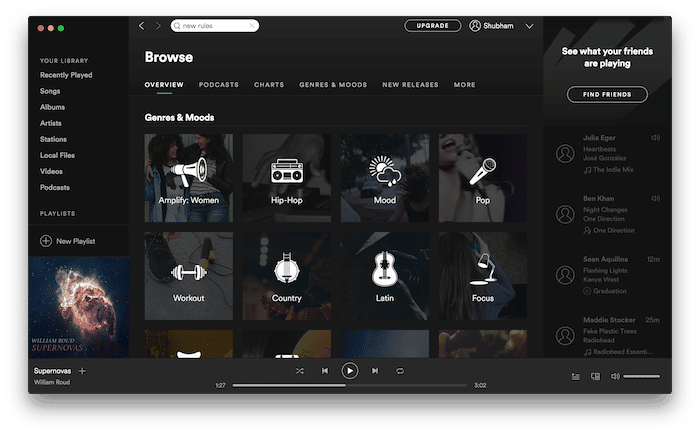 Then again, it’s unclear how Spotify will approach the Indian market. If they’re merely making their existing services available here, these concerns won’t impede this expansion.

In spite of not being officially available here, Spotify still has a tiny percentage of users in India thanks to VPN. And if history is any indication, adding regional content is bound to disappoint those existing customers. Take Google Play Music, for instance. The app keeps suggesting Indian content even if you have configured only English in the preferences. This can be partially termed as a bug, but the thing is, India has way too many languages, and dealing with all of them on a single platform can be an engineering nightmare.

Also Read: What to Do if Spotify Keeps Crashing or Closing Itself

This probably won’t be an issue in the custom playlists, but with features like radio, it certainly will. The easiest solution out of this is just to segregate all the content into their own separate sections. But that isn’t feasible either, mostly because there will be people who would want to listen to tracks in multiple languages, and having to manage different libraries for all of them can lead to a chaotic experience. 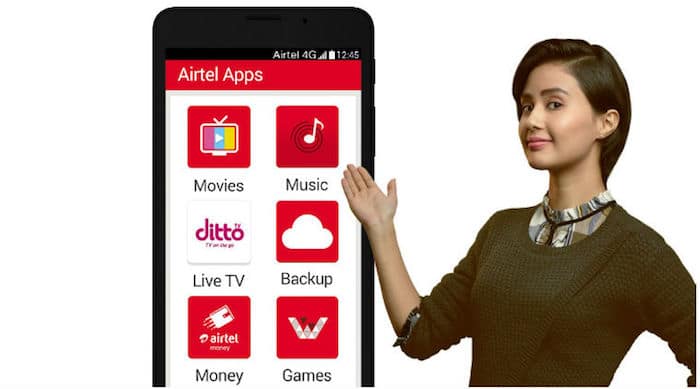 India’s pivot to OTT content has led to a bunch of network operators building their own streaming platforms and offering them free of charge as value-added services. And for the most part, that seems to be working as long as the market shares are concerned. Airtel’s Wynk and Reliance Jio’s JioMusic both are currently the top two music streaming services with 21 Million and 19 Million users, respectively (data source). Against these, which don’t cost a dime and have an endless stream of local content, it’s clear Spotify won’t be able to aim for the masses either.

So Where Does that Leave Spotify?

Spotify’s headlining feature is its impeccable ability to bring you the best out of the hundreds of thousands of western tracks. And I feel that’s what it will be focusing on here as well, with probably a couple of local languages. In a way, Spotify can be compared with how Netflix functions in India. It doesn’t go for the masses or tries to have the highest amount of restricted content. Its sole objective is to entertain the premium crowd primarily interested in its western offerings and originals.

Spotify, on the contrary, might begin sponsoring large-scale events and rope in new, rising local artists for exclusives. Their apps have a concert feature that lets you listen to concert recordings and podcasts. So that’s one possibility. On the other hand, there’s an equal chance of them merely extending their existing services here and making it easier for Indian customers already using Spotify through VPN.

However, all things considered, Spotify might be a little too late. It’s arriving at a time when both Google Play Music and Apple Music have already established a strong foothold with a diverse library and a loyal user base. As I said, it remains to be seen how Spotify will be approaching the market and whether it’s considering India as merely an extension or as its next big source of users.

We still don’t know when exactly it will be available, though. It could be months or if you believe a few rumors, the first week of April itself.

Was this article helpful?
YesNo
TechPP is supported by our audience. We may earn affiliate commissions from buying links on this site.
Read Next
With Football Manager 2023 Touch, Apple Arcade finally has its “killer ...
#analysis #india #Opinion #Spotify