Indian phone maker, Lava is kicking off the first wave of Android Go smartphones in the country with the launch of the new Lava Z50. Priced at Rs 4,400, the smartphone was showcased earlier at this year’s Mobile World Congress and will be available from offline as well as online channels. 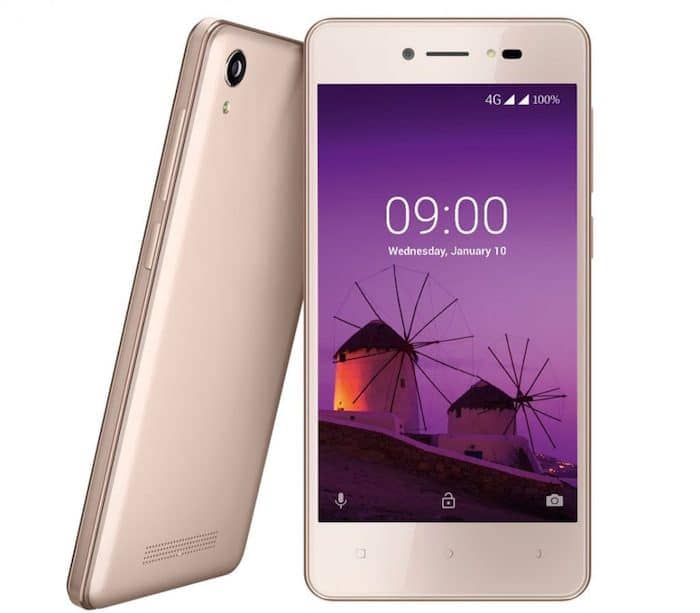 The biggest highlight of the Lava Z50 is, of course, Android 8.1 Go, a lightweight fork of its beefier counterpart designed to run more efficiently on underpowered hardware. The software also features a specialized, trimmed-down set of Google apps like Google Go, Maps Go, which don’t require a ton of resources to function and roughly take only 1MB of space.

Apart from that, however, the Lava Z50 is your usual run-in-the-mill entry-level Android phone. It has a standard, plastic design and comes with a 4.5-inch FWVGA 2.5D display with a layer of Corning Gorilla Glass on top. In addition to that, the Z50 is powered by a MediaTek MT6737M quad-core processor, 1GB of RAM, 8GB of internal storage which is expandable, and a 2000mAh battery.

There’s a 5-megapixel camera sensor on both the front and back accompanied by a single LED flash. The phone is compatible with 4G and two SIM cards as well.

The Lava Z50 will be available in two color options — Black and Gold and has a two-year warranty. Lava has also partnered with Airtel to offer Rs 2,000 cashback which effectively brings down the sum to Rs 2,400.

Lava MyZ lets customers customise and upgrade the smartphone
Redmi Note 9 Expected to be the First Smartphone with the…
[First Cut] Asus ROG Phone II: The Best of the Smartphone…
TikTok's First Smartphone 'Smartisan Jianguo Pro 3' Launched…
Lava Z62 Review: Worth it for Rs. 6,000?
Smartphone for Snapdragon Insiders: Qualcomm Teams up with…