Tuning out: 7 Areas where the Xiaomi Mi TV Comes up Short

Xiaomi’s smart TV blitz seems to have turned out fairly well in India as its Mi TV series continues to receive accolades from critics as well as the buyers. And it is indeed well deserved. The Mi TV offers most of the trappings of a premium television at an unprecedented price. However, Mi TV 4/4A, in a lot of ways, is also a first-generation product primarily due to the company’s custom PatchWall software. And like every first-gen product, the Mi TV 4/4A has its fair share of downsides as well. 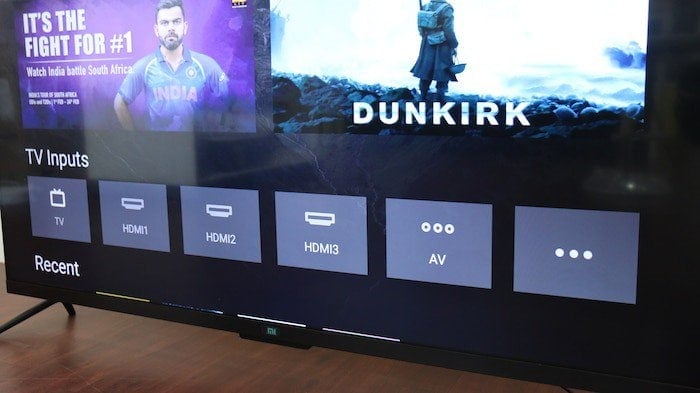 My biggest pet peeve with the Mi TV is the absence of voice support. Therefore, the only way you can type on it is to navigate around an onscreen virtual keyboard and click every time you want to input a character through the remote. So, if you plan to search a specific show, you will have to type its name and hope it shows up in the suggestion after a couple of letters. The lack of voice support is a hardware limitation as the Mi TV’s bundled controller doesn’t have a microphone. Even the Mi Remote app doesn’t let you type by voice. There have been rumors that Xiaomi is working to add this feature to their Mi Remote app, and we hope it’s true! 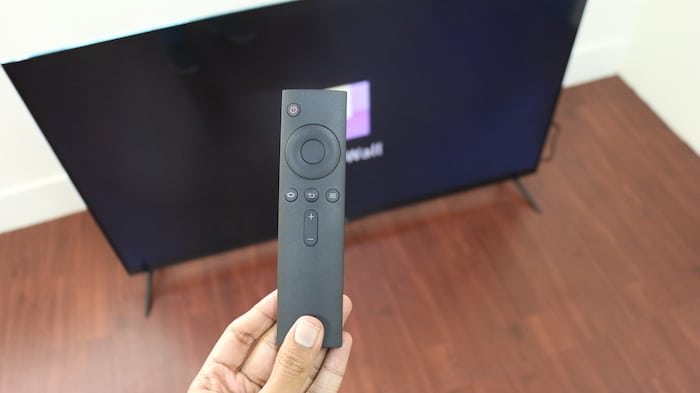 The other significant “smart” feature Mi TV 4/4A misses out on is a voice assistant. The absence of a mic, of course, primarily led to this decision. Android TVs, like the new Vu ActiVoice, come preloaded with Google’s Assistant which is capable of combing through the content even inside third-party apps. Hence, for instance, you can simply ask it to play a specific show on Netflix from the home screen and you don’t have to lift a finger. Like voice support, there’s a good chance Xiaomi might add this feature on the Mi Remote as doing that on the Mi TV directly is just not possible.

Having a custom PatchWall software layered over Android also makes the Mi TV directly incompatible with third-party applications and games. You can try sideloading APKs through an external drive but, in our experience, many of them kept crashing or didn’t launch in the first place. Xiaomi says Patchwall is technically equipped to run any Android TV app, but it’s possible that these apps consider Patchwall to be a rooted/forked version of Android and hence refuse to work. The bottom line is that the Mi TV, unlike a typical Android TV, is not for people who plan to install third-party apps or even games.

This certainly won’t bother most buyers but yeah, Mi TV 4 doesn’t have a 4K catalog as of now. None of the supported third-party apps have 4K content to showcase. Sadly, YouTube, which is probably the biggest source for free 4K content, is restricted to 1080p due to a codec issue. The only way you can watch Ultra HD movies or shows on it is to download it on your computer and play on the Mi TV via a pendrive or something. There’s also the option of investing in an external accessory like the Amazon Fire TV Stick or Chromecast Ultra.

After reading the last two points, you have probably realized by now that you can not access Netflix or Amazon Prime Video on Mi TV either. Although in Xiaomi’s defense, the latter of the two is not officially available on other Android TVs too. But leaving out Netflix as well is rather bewildering. In addition to that, unlike Android TV, you also don’t have the luxury of side-loading any of the two. Therefore, the Mi TV might not be the perfect fit for cord cutters who rely on services like these for their daily dose of entertainment. Xiaomi did bring Hotstar recently, so you never know, Netflix and Amazon Prime Video might arrive soon as well.

For me, the second most critical drawback is the fact that it’s not compatible with Google Cast. Therefore, unlike other Android TVs, the Mi TV doesn’t let directly cast videos or just about any other content from your phone. The only way you can project your phone’s screen is if you have a Miracast enabled phone such as the OnePlus 5T. 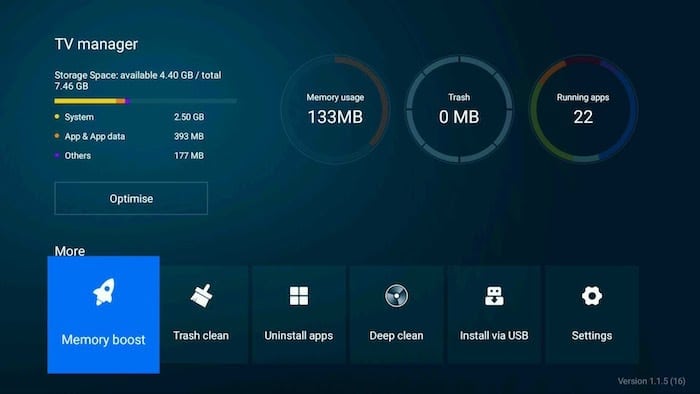 Another major Android TV feature Xiaomi has skipped is the ability to mount external drives as the internal storage. Hence, you don’t have an option other than getting rid of apps and other stuff when you run out of storage on the Mi TV. Although you probably won’t, since Mi TV doesn’t support most third-party apps or games (shrug emoji). I guess everything worked out in the favor of the Mi TV at the end.

Xiaomi’s Mi TV 4/4A offers a lot of compelling arguments to win you over at a remarkably affordable price. The Patchwall interface is fluid and we love how it helps in content discovery. But, for someone like me, a person who doesn’t watch cable/DTH content and who would want all those features while investing in a smart telly. Of course, you can get an external accessory like a Chromecast and still save thousands of bucks. But that’s, yeah, a little counterintuitive and beats the whole point of buying a smart television. Xiaomi might eventually mend these shortcomings through updates. For now, you should be aware of these shortcomings before you brave it out in the next flash sale.