Xiaomi has launched its latest Mi TV 4S 55-inch with 4K UHD panel in China. The SmartTV is powered by PatchWall, Xiaomi’s very own AI-backed Android TV overlay. We have seen Patchwall on earlier versions of the Mi TV. On the audio front, the new Mi TV 4S 55-inch offers Dolby and DTS Audio. 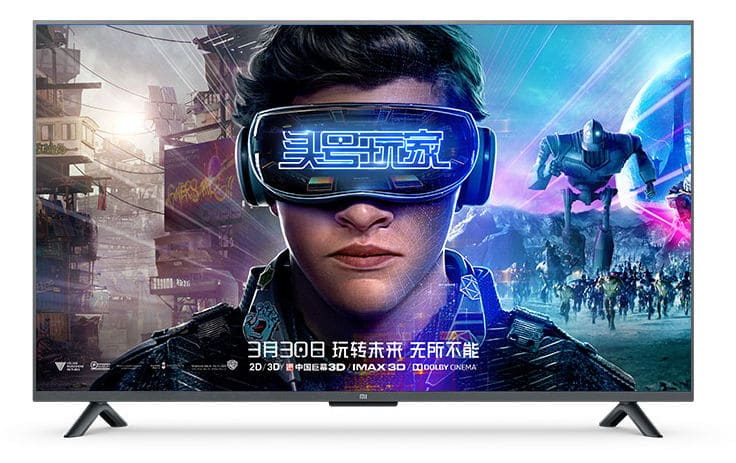 The 55-inch 4K UHD panel offers a viewing angle of 178-degree, a refresh rate of 60Hz and all of this is built into a sleek metal frame. Xiaomi has also bundled the Mi Remote control which operates via both Bluetooth and Infrared. Since the Mi Remote Control operates on infrared, it can also be used to control the setup box. Interestingly, the new Mi TV 4S 55-inch comes equipped with Mi Touch, a gesture control feature. The TV also offers speech recognition for voice control.

The Mi TV 4S 55-inch is powered by a quad-core Amlogic Cortex clocked at 1.5GHz and paired with 750Mhz Mali 450 GPU. The TV comes with a 2GB of RAM and a modest 8GB of internal memory. Connectivity options on the Mi TV 4S 55-inch include WiFi 802.11ac, Bluetooth 4.2 LE, 3xHDMI, 2xUSB and an Ethernet port. That apart, the TV also offers an RF cable input and an S-PDIF port. The device supports HDR 10, HLG, H264 and other popular video playback formats. 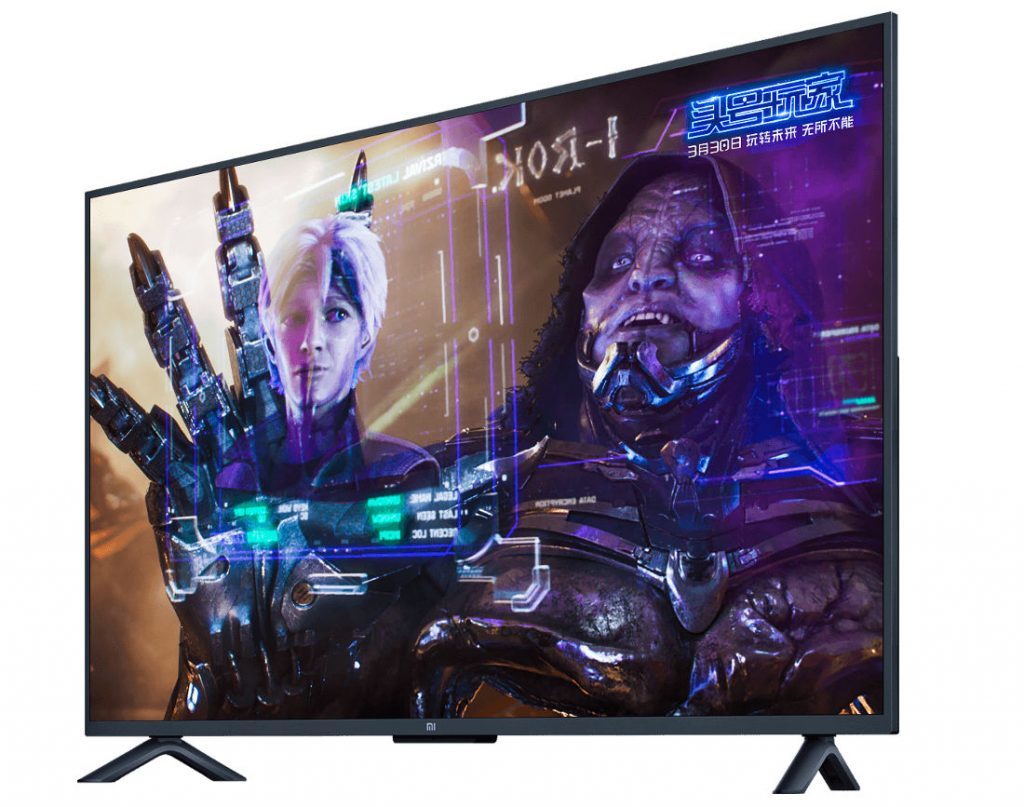 Audio options on the Xiaomi Mi TV 4S 55-inch include a set of 2x 8W speakers along with support for Dolby Digital and audio dual encoding. The Xiaomi Mi TV 4S 55-inch is currently priced at 2999 yuan ($477/ Rs 31,000) and will be available on mi.com starting from the Mi Fan Festival on April 3rd. Xiaomi seems to have received a good response for their new Mi TV lineup in India, and I personally feel it is only a matter of time before they bring this to India.