Apple has been using their own chipsets on the iPhone and the iPad, however, they are still sticking with the Intel chipsets on the Mac computers, but not anymore. The latest report from Bloomberg says that Apple is planning to use its own ARM-based chips on Mac computers starting from 2020. This inadvertently means that Apple will stop sourcing the chipsets from Intel. 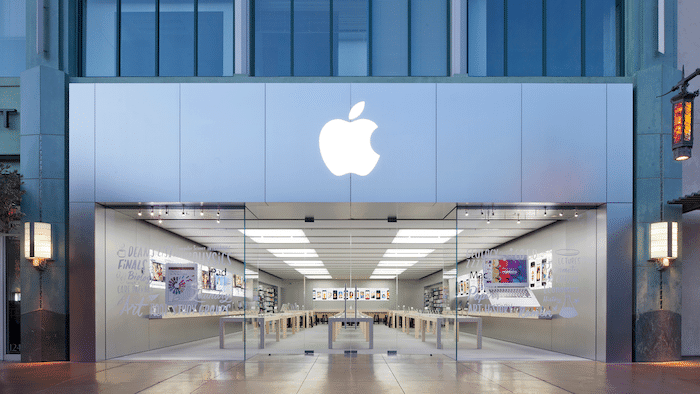 Apple has been one of Intel’s largest customer and it accounts for about 5 percent of the annual revenue. This news drew a sharp reaction from the stock market and Intel stocks dipped to as much as 9.2 percent. A dip of such magnitude qualifies as the largest intraday dip for Intel since the last two years. Both the companies have declined to comment.

Apple has been working on an initiative that is codenamed Kalamata. The main purpose of this initiative is to line up all of Apple’s devices including the Mac, iPhones, and iPads. Apple is working to create a unified platform wherein all the devices in its ecosystem will work seamlessly. Well, it’s not just Apple but other companies like Microsoft are also implementing something similar but they will most likely stick to just the software aspect.

The initiative to bind all of the Apple’s devices will come as a transformative step for the company. Products like the iPad Pro will get an edge and it will be easier for the users to work with Apple products. Apple has been slowly and gradually reducing their dependency on other hardware makers. In fact, the Intel chips are some of the only major components that are designed by people outside Apple. Except for Macs all of the other Apple lineups like the iPhones, iPads, Apple Watches and Apple TV’s are using processors designed by Apple.

Apple is also set to greatly benefit from this move as they no longer have to depend on Intel’s processor roadmap. In a way, this will help Apple bring in industry first features and also upgrade their products more regularly. It is worth mentioning that Apple will be the first PC maker to make use of its own processors as opposed to the other major players like HP and Dell who use Intel processors.

Marzipan is Apple’s yet another initiative to introduce a uniform platform for the Apple devices. The new software platform will allow users to run iPhone or iPad apps on Mac. This is very similar to what Google is trying to do with Chromebook.

Apple’s move to make use of their own processor will not make a big dent in Intel’s earnings. However, this move might trigger a larger trend wherein the other major companies may start making their own processors. Adding to the worries, Microsoft has already announced ARM-powered Windows entry-level notebooks/laptops. The new crop of Qualcomm powered laptops are thinner and more power efficient and thus are very likely to gnaw on Intel’s market share.

Was this article helpful?
YesNo
TechPP is supported by our audience. We may earn affiliate commissions from buying links on this site.
Read Next
Alert! You’re Hiding Sensitive Information From Your Images on iPhone W...
#apple #Intel