Nearly a year after launching the YouTube TV, Google has silently announced Firefox support for the same. Until now, YouTube TV subscribers had to compulsorily stream on the Chrome browser. Starting now, Firefox users can enjoy the YouTube TV on their browsers without the need for workarounds or additional hassles. 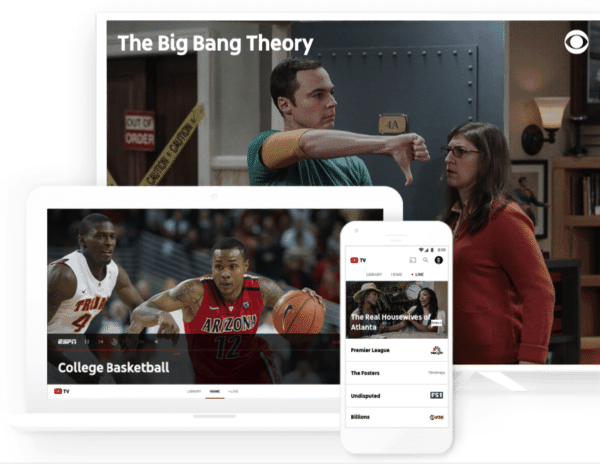 We do understand that the Google Chrome is one of the most widely used browsers. However, it is not technically right for Google to force the YouTube TV users stick to a single browser. Meanwhile, Firefox has gained traction with the introduction of the Firefox Quantum and many people have been making the switch.

The YouTube TV is offered as a standalone service and is charged at $35 month. The bundling will roughly include a total of 35 channels across major networks including ABC, CBS, FOX, and NBC. Also, a total of six accounts will be allowed for every household and needless to say, each of the accounts can be personalized. However, despite allowing for six accounts, YouTube TV apparently restricts the number of the live stream to only three.

Well, Google and Amazon have also locked horns when it comes to allowing Amazon Prime on Google Chromecast and YouTube on Amazon Fire TV. The ongoing battle is affecting the end-user. We just hope that Google will aim at being more platform agnostic and stop restricting people from using the service of their choice.