After being leaked extensively over the past few weeks, Gmail’s biggest redesign since 2013 is now live. However, it’s still in early stages and won’t be activated automatically by Google just yet. Instead, you will have to switch it on manually in the settings. Here’s how to do that. 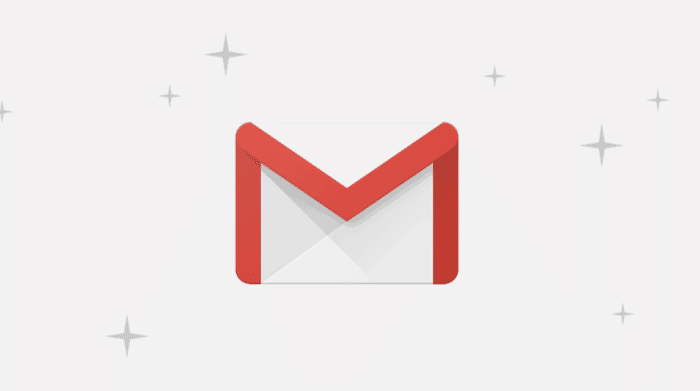 Before that, though, you should know that the update is not yet available for everyone. It has begun rolling out only a few hours ago and chances are you still haven’t received it. So follow the below guide to know if it’s activated for you yet or not. 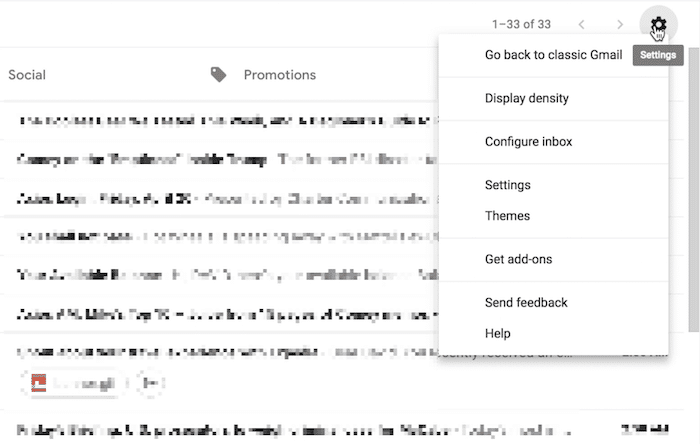 If you don’t feel right at home with the new update just yet, you can also revert back to the old one. The process to do that is nearly identical.

Although my suggestion is to get used to the revamp as soon as possible because I’m guessing the old design won’t around stick around forever. It’s also a lot better, there’s self-destructing emails, options for snoozing, smart replies, and a whole lot more. Read all about it right here.

That’s it for this quick guide, do let us know in the comment section down below what do you think of the new Gmail update.

Was this article helpful?
YesNo
TechPP is supported by our audience. We may earn affiliate commissions from buying links on this site.
Read Next
How to View Gmail Login History and Secure Your Gmail Account
#gmail