It’s Xiaomi’s 8th anniversary and they’ve left no stone unturned in building a hype about their latest flagships, the Mi 8 and the Mi 8 Explorer Edition. Let’s take a look at the latter, which seems to be a special anniversary edition. 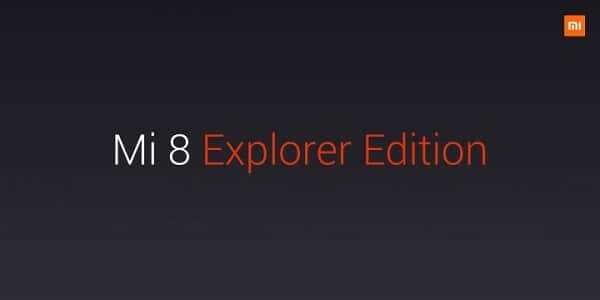 One of the highlights of the Mi 8 Explorer Edition is the all-new under display fingerprint scanner with multiple pressure points helping in faster unlock speeds. We’ve seen this technology in the recently launched Vivo X21 where the speed of the scanner wasn’t up to the mark. 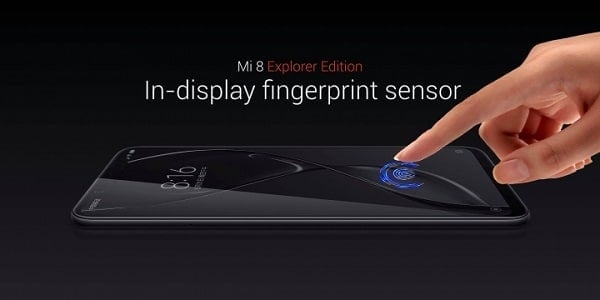 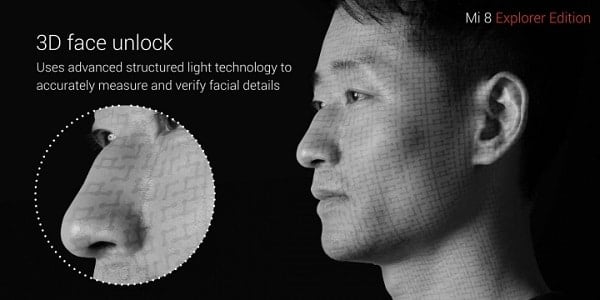 Other specifications include the latest Snapdragon 845 SoC coupled with 8GB of LPDDR4X RAM and 128GB of UFS 2.1 storage. It also borrows other flagship features from its young sibling, the Mi 8, like the 6.21-inch FHD+ AMOLED display with 18.7:9 aspect ratio, dual GPS bands, NFC, a 3400mAh battery and a similar 12+12MP dual camera set up and 4-axis OIS to the back. The front shooter also remains unchanged at 20MP with an effective pixel size of 1.8 microns and all the AI goodness. 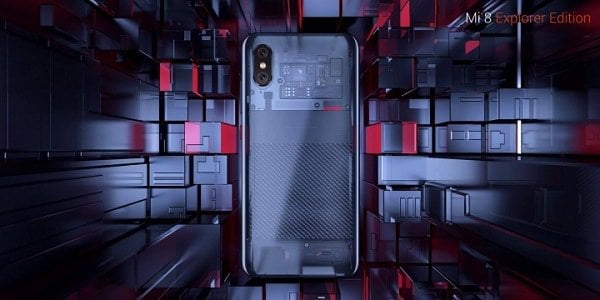 The Explorer Edition of the Mi 8 will go on sale in China for 3699 Yuan ($575/INR 39000) and comes with a transparent back showing off the internals of the device. It remains to be seen if and when Xiaomi decides to bring the Mi 8 Explorer edition to India and other countries outside of China. If they do, would you prefer this over the likes of OnePlus 6 and Honor 10? Let us know through the comments section below.