Xiaomi has silently launched a new wireless router in China. It’s one of the cheapest Wi-Fi routers launched by the company so far. Dubbed as the Xiaomi Mi Router 4Q, it is currently available for sale in the Mainland China on the Xiaomi’s Youpin crowdfunding platform. 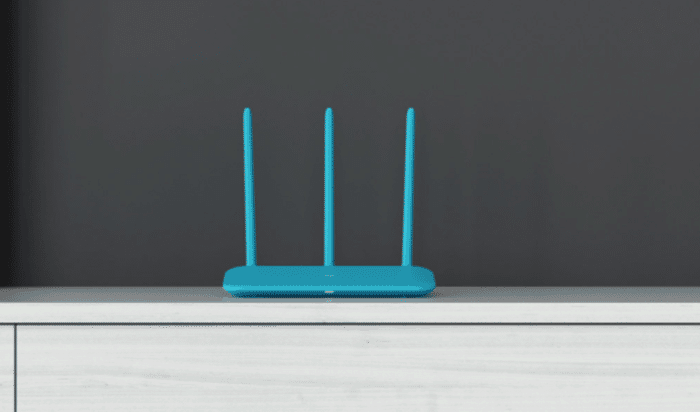 The Xiaomi Mi Router 4Q comes with a markedly funkier look that its higher-priced predecessor. Gone are the plain jane black and white matte finished polycarbonate exterior. Instead, the all-new Mi Router 4Q comes in a blue hue. Externally, the Wi-Fi router features three dual-band antennas which in turn come with support for MIMO technology. Moreover, the antennas come with a maximum bandwidth of 450Mbps.

The all-new router comes with a MiNET button that helps users to quickly connect to a Wi-Fi network. Apparently, this new feature allows the router to connect to a network without even typing a password. The Mi Router 4Q also comes with support for the 802.11n wireless protocol. 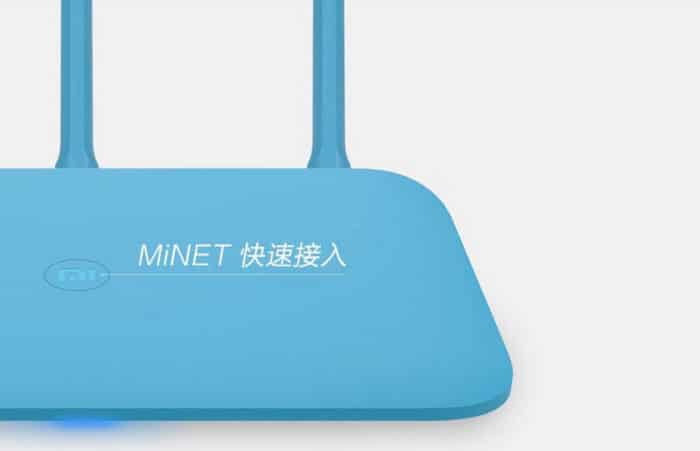 The Xiaomi Mi Router 4Q undercuts the higher end Mi Wireless Router 4, mostly in terms of hardware. In fact, this difference in the hardware helps Xiaomi keep costs down with the new router. Unlike the Mi Router 4, the new router comes with Qualcomm QCA9561 chip clocked at 775MHz. This is coupled with the 64MB internal memory. On the contrary, the Mi Router 4 came with a MediaTek MT7621A processor and a 128MB of RAM and internal storage.

Xiaomi is yet to reveal any detailed information regarding its new router. It’s still not clear whether the new Mi Router 4Q would be able to connect with 128 devices at a time like its costlier and powerful sibling, the Mi Router 4.

With that said, the Mi Router 4Q will surely attract a large number of takers, especially thanks to its markedly low price tag of just 99 Yuan (Rs 1,046/$15). This makes it markedly cheaper than the Mi Router 4 which initially retailed at 199 Yuan (Rs 2,100/$30). The router would, however, be exclusive to China as of now; and Xiaomi is yet to disclose any information regarding its plan to bring the device to its international markets.