One of India’s most prominent Direct to Home (DTH) operators, DishTV, announced yesterday that it has started to roll out its custom skill for Amazon’s Alexa devices which allows you to find programs, channels, schedules, and basically any content on your TV accessible through DTH by using just your voice without the requirement of a remote control. 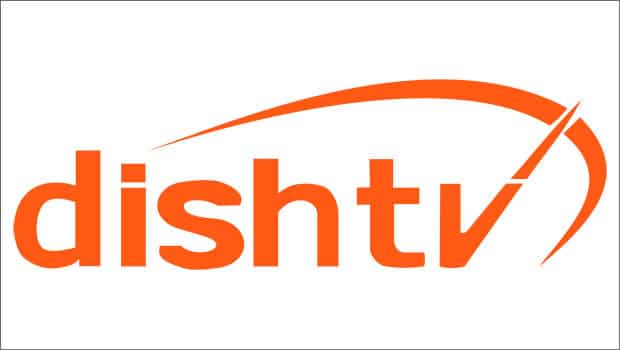 If you’ve ever used an Amazon Alexa device, you would be familiar with the ability to add skills to the smart speaker developed by other brands/companies or by third-party app developers. Skills are used to bring out the extra functionality from the voice assistant and to link it to multiple services and products like smart bulbs or any IoT device in order to make your home/office a ‘smart’ space.

If you wish to link your set top box to your Amazon Alexa, you can head over to the app on your phone and download the skill and set it up with your device. Once setup and enabled, you will be able to interact with your DishTV set top box using voice commands by triggering your Amazon Echo series of devices by saying “Alexa” and then following it up with the action you want to perform like “Change the channel to Star Sports” or something along those lines. The skill is available on both Android and iOS devices. How this works is you have to enter your DishTV subscriber ID on the app which will help you link your account with the skill.

The current set of features also include the ability to check current balance, manage monthly recharge amount, raise a complaint/issue or a call-me request and many more to be added later. This is a great move by DishTV network to move towards a smarter interface and provide more options to control your TV other than just the conventional remote control. It’s surely more convenient as well if you’re too lazy to scroll though menus on your remote to find the channel or show you want to watch!