A week after announcing it for regular phones, Google has today introduced the Pie update for Android Go devices. Android 9 Pie (Go edition) is not, obviously, as exciting as its standard counterpart but it still brings a much of crucial improvements designed specifically for its targeted users.

The biggest highlight of the update is more internal storage out of the box. Google says Android 9 Pie (Go edition) will take 500MB less space than Oreo which might not sound a lot but when you’re dealing with 4 or 8GB of onboard memory, it is. In addition, the update adds a new dashboard which will let users monitor and manage data usage, similar to what we’ve seen on Google’s Datally app. 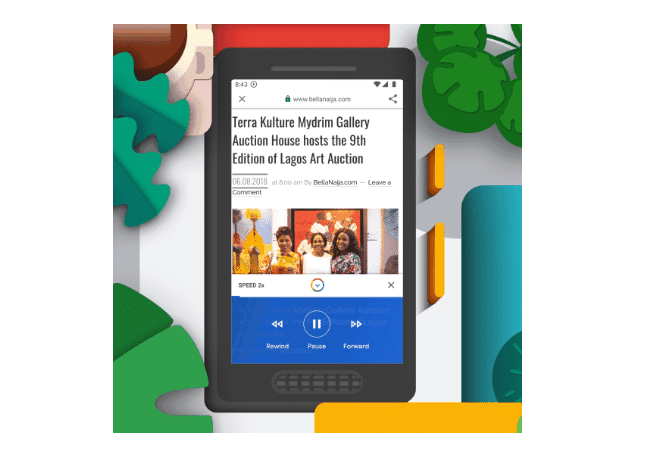 Android 9 Pie update will begin rolling out for Android Go phones sometime later this year. Google claims that there are now over 200 phones running Android Go in about 120 countries including India, South Africa, U.S., Nigeria, and Brazil. However, the company seems to have failed to address the performance issues which have led to a poor reception for several Android Go phones such as the Nokia 1. By spending about Rs 1,000 or Rs 2,000 more, buyers have the option to invest in more capable devices with much better hardware. It will be interesting to see how Google handles Android Go in the coming months.

Was this article helpful?
YesNo
TechPP is supported by our audience. We may earn affiliate commissions from buying links on this site.
Read Next
Redmi A1 Review: Hitting the perfect Sasta, Sundar, Tikau note!
#Android 9 Pie #Android Go