One of the biggest features Google added in the Gmail redesign is finally making its way to the service’s mobile clients on iOS and Android. Confidential Mode, which lets users send self-destructing emails, has begun rolling out to Gmail’s Android and iOS apps. However, it’s not as prominently placed as one would like and if you’re not aware, you can easily miss it. Here’s how to use it. 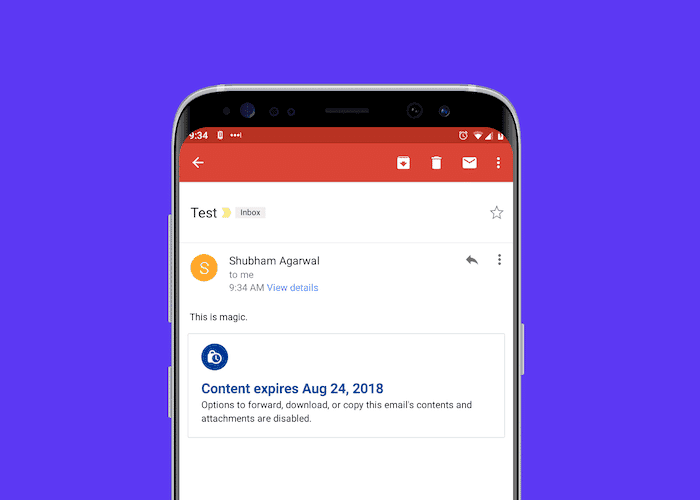 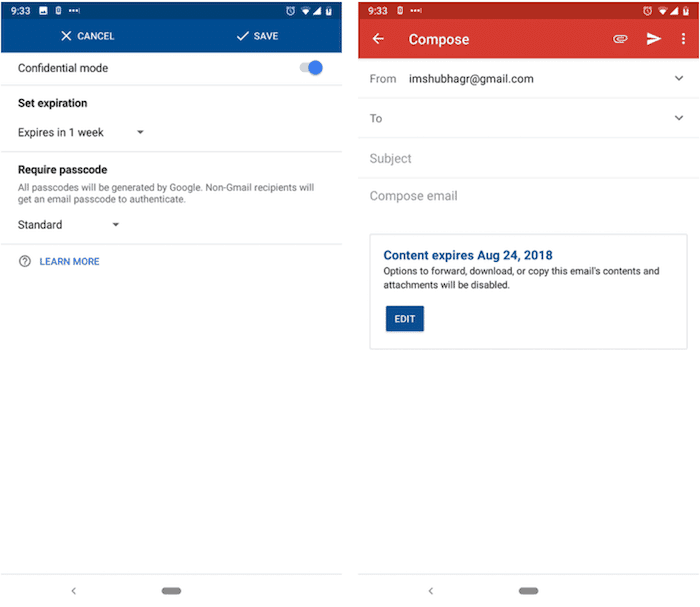 Unlike what you’d think, confidential emails are not simply removed from an inbox once they’re past their defined period. Google employs a rather intriguing approach to prevent any sort of misuse. Gmail essentially sends a parsable link which acts as a limited access to the email stored in the sender’s account. Hence, in a way, the message never actually leaves your inbox. Read more about that here.

In addition to the Confidential Mode, the new Gmail comes with a flurry of features and changes such as the ability to snooze emails for later, smart replies, and more.

How to Run iOS Apps on Mac [Guide]
Read Next