From Sunny Leone to Nomophobia cures

Ravi Agrawal’s latest book “India Connected: How the Smartphone is Transforming the World’s Largest Democracy” (published by Oxford University Press) is packed with facts on rapidly digitizing India. While the book itself is the best source, we collated some interesting tidbits for you here (and yes, here’s our review if you haven’t checked it out yet):

Out of its 1.3 billion global users, 220 million users of WhatsApp Messengers are in India. On New Year’s Eve in 2016, Indians sent each other 14 billion messages on WhatsApp, including 3.1 billion images and 610 million videos. Amazeballs.

While self-funded vigilante activists are coming up with good myth-busting websites, such as AltNews.in by Pratik Sinha and SMHoaxSlayer by Pankaj Jain, what really got us interested in this chapter was this little anecdote:

In 1938 actor Orson Welles and his Mercury Theatre troupe read an adaptation of HG Wells novel The War of the Worlds on the radio. Timed to mark Halloween, this narration of aliens attacking Earth was so realistic that listeners believed it, allegedly causing mass panic. 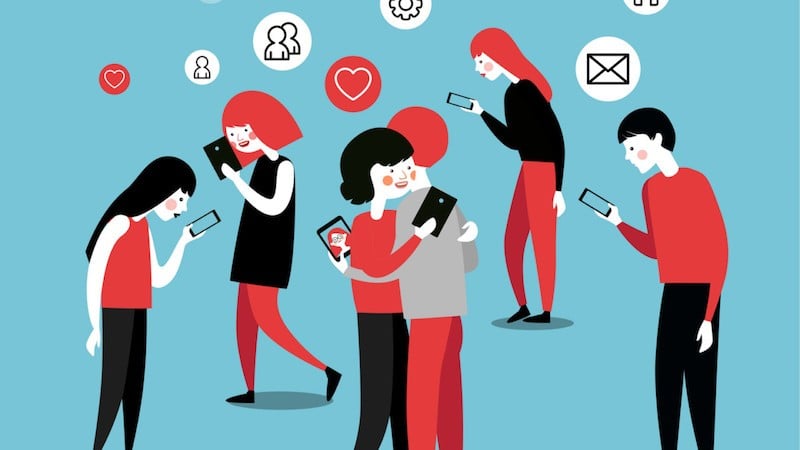 Smartphone addiction, also known as nomophobia, or no-mobile phobia, or a fear of not having a mobile phone is a real problem. While there are not many authoritative studies in India to show the extent of this disorder, a clinic in Bengaluru, Service for Healthy Use of Technology (SHUT), provides medical help for this problem. Run by Dr. Manoj Kumar Sharma, professor, Department of Clinical Psychology NIMHANS (National Institute of Mental Health and Neuro Sciences ), it has been around since April 2014. The practitioners observe four Cs to help diagnose the severity — craving, control, coping and compulsion.

6. The smartphone is our best friend

According to the B2X Consumer Trends report of 2017, 92 percent of Indians with smartphones kept their devices within direct reach at all times. The global average is 85%. In a 2016 study, research agency Kantar and the Mobile Marketing Association stated that the average smartphone user in India spends three hours actively accessing the internet every day.

Ironically enough, India is also the world leader in the number of digital blackouts, followed closely by Syria and Iraq. Legal advocacy group Software Freedom Law Centre keeps a count of internet shutdowns in the country on its website InternetShutdowns.in. There were 14 in 2015, 31 in 2016 and 70 in 2017. While most happened in Kashmir, over a dozen states in the country have been affected. West Bengal’s Darjeeling suffered an over 100-day in 2017 when a political party’s demand for a separate state turned violent. 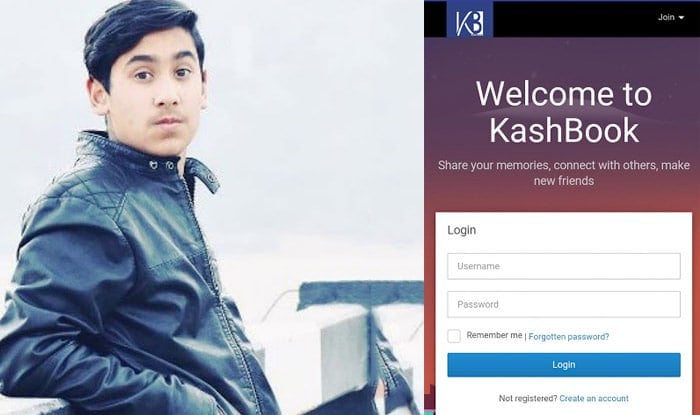 In light of a number of digital blackouts in the state, making it impossible for people to access social media, an enterprising young man, Zeyan Shafiq, created Kashbook, a social media platform for Kashmir. He first created it as an HTML version when he was 13 years old, and thought nothing of it, moving on to do other projects. But when the internet shutdowns began in 2017, he decided to revive it. He launched the platform in April 2017, and within a week 15000 users signed up. Since every other social media site was banned and VPNs didn’t always work, this platform was a heaven sent. It was small enough to stay off radar, but growing rapidly. In Shafiq’s words, “The Internet has transformed India, but my Kashmir has been left behind.”

Ten years, Ten Amazing facts about the iPad
10 Amazing Facts about Microsoft Windows you Probably Didn't…
eBook era cometh? Penguin Launches Exclusive eBookstore on…
Wordle Game: Ten Facts About the Latest Rage on the Internet
Is the era of flagship phones over?
Choosing the right TWS: Eight things to keep in mind