According to a post on BGR (now deleted), Google has some plans up its sleeve to extend its Project Fi service to other smartphones as well. As of now, the only devices that support the Fi service are either the Pixel, Nexus or more recently a few LG and Motorola devices, sold via Fi. Though there is no official word from Google on the topic, we expect to see an update from them soon, which would open doors for Fi service on other smartphones from Apple, LG, OnePlus, and Samsung. 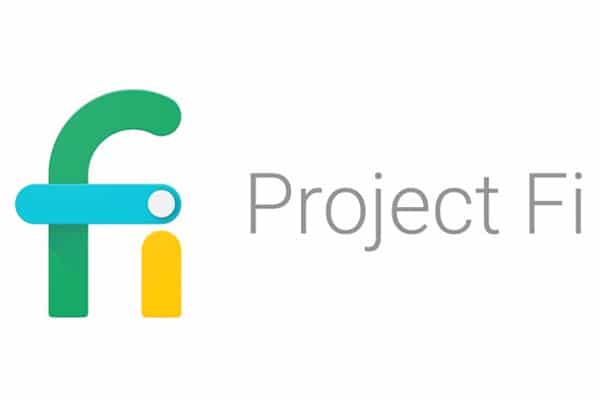 For a handful of people who are unaware of Project Fi, here’s a small description of the service from Google-

Project Fi is an MVNO (Mobile Virtual Network Operator) by Google, which essentially provides phone and data services using Wi-Fi and cellular network. These networks usually belong to either Sprint, T Mobile, Three and some other US network providers. The most distinctive features of Fi service include – its ability to switch networks automatically depending on the signal and strength, and the ability to switch different Wi-Fi hotspots while providing data encryption using VPNs. Fi service started back in the year 2015 with support for then-Google devices(Nexus), and later rolled out support to a few other devices, and more recently Google’s Pixel devices.

As of now, people who wanted to switch to a Fi service had to get one of the supported device to enjoy the benefits. However, according to the broken embargo, this is soon going to change, as more devices are going to get support for the Fi service. The expected devices include the lights of those manufactured by Apple, LG, OnePlus, and Samsung.

However, there’s a catch. The upcoming devices with added support for Fi will still not be able to utilize the service’s full-potential and would lack in some features that Fi is known for. Essentially, the most basic of these services which allows switching networks will not be supported by the devices that are getting the Fi support.

Sadly, if you wish to get the best of Fi experience, you would still require either a Pixel or a few other dedicated Fi devices, which apparently have the required hardware to be able to switch networks.

Was this article helpful?
YesNo
TechPP is supported by our audience. We may earn affiliate commissions from buying links on this site.
Read Next
Enabling, Empowering, Easing everyday life: What makes The Greatest another g...
#apple #google #LG #oneplus #Project Fi #samsung