About four weeks ago, I sold my first-generation Google Pixel after two years of extensive use and switched to the new Pixel 3. And the one question which refuses to leave my Twitter mentions or private conversations is well, “But why?”.

It’s a reasonable doubt to raise since like its predecessors; there’s no scarcity of bugs plaguing Google’s new Pixel 3 lineup. Memory management issues which malfunction the phone’s biggest selling point, an imbalanced set of speakers, to name a few. 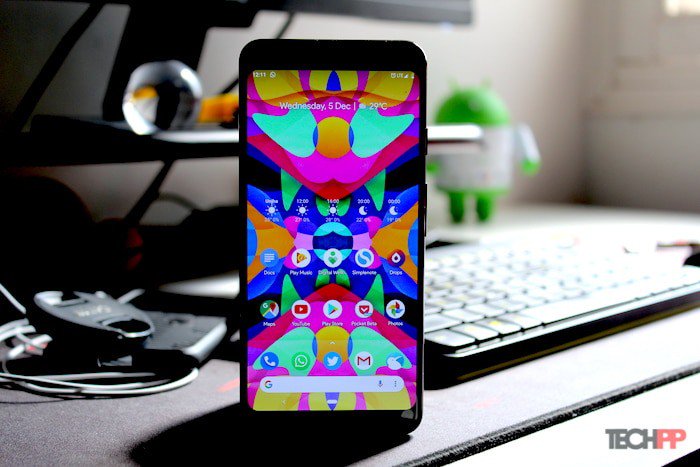 I have yet to encounter these hitches. But that’s not my answer to that perpetual question. The reason why I prefer the Google Pixel over the cheaper, technically more capable Samsung Galaxy Note 9 and why I wouldn’t mind spending that large amount on it every two years is vastly different than what most buyers even look for in their next phone.

One of the biggest reasons for my allegiance to the Google Pixel is the fact that it doesn’t feel like jewelry. Every phone maker last year began decamping over to glass bodies instead of aluminum, and with the Pixel 3, Google did too. But not without a practical approach.

Instead of simply slapping a slab of glass on the rear, Google etched the lower portion of the two-tone back with a matte finish producing a more comfortable, pleasant feel to what otherwise would have been a glossy, greasy affair. I honestly still cannot resist myself from petting it every now and then. In a word, it’s delightful, and that’s how I want my phones to be in this ostentatious age. There is, of course, nothing wrong with having a phone that looks every bit of as premium as its price tag but as I said, this is the story of why I prefer the Google Pixel.

The other overlooked hardware trait Google gets right, at least in the Android space, is the haptic feedback. Even on expensive Android flagships, you wouldn’t be able to find a vibration motor that doesn’t feel like someone is drilling inside your phone. Up until a few years ago, the iPhone was the only option if you cared about such trivial, yet significant features. But the Google Pixel changes that, and I’m glad there’s finally a phone I can leave the haptic feedback enabled on.

In spite of the edge-to-edge trend, Google has also retained its excellent front-facing stereo speakers which to my surprise, have managed to get even better this year. They’re louder, have much less distortion at the extreme levels, and emit richer audio than ever. They’re certainly not a Bluetooth speaker replacement, but I found myself reaching out for my Logitech X50 far less often after switching to the Pixel 3.

I know you’ve probably heard a thousand people praise the Pixel 3’s camera but brace yourself for yet another. No surprises here. That single-sensor camera is what carries the Google Pixel’s torch, and Google has extended that lead even further with more magical, software-driven features. But that you already know.

The Best Camera is the One You Can Trust 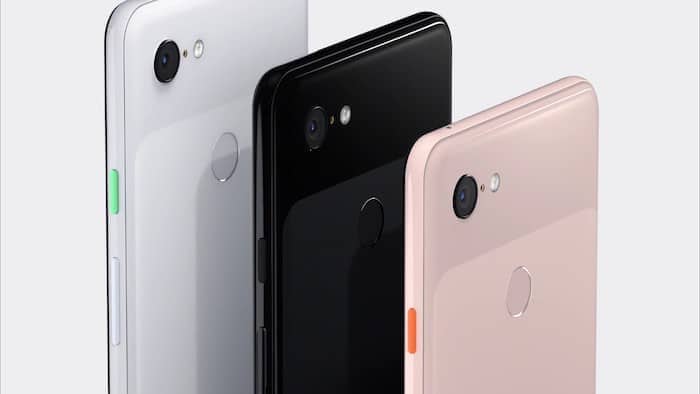 What I like truly admire about the Pixel 3’s camera is just how dependable it is. You double-tap the power key, hit the shutter button, and forget about it. Hours later when you’re going through all the pictures you’ve taken on the trip, there’s little chance you will be disappointed with any of them. In the last year, I have even stopped previewing the shots I take on the Pixel because I know, they will be exactly what I was hoping for.

Google added, of course, a bunch of more features this year to augment that experience. Top Shot ensures you don’t end up with a bad image even if your subject is an excited dog, Night Sight puts an end to your zombie-like pictures in dimly lit scenarios, the secondary wide-angle front camera makes sure you don’t leave anyone out of that group picture without a pesky selfie stick, focus-lock in videos always keeps your subjects in focus, and more. While on most phones, these features usually turn out to be gimmicks, they’re far from it on the Pixel. Oh and did I mention all of these pictures, videos are uploaded to your Google account for free in high-resolution? 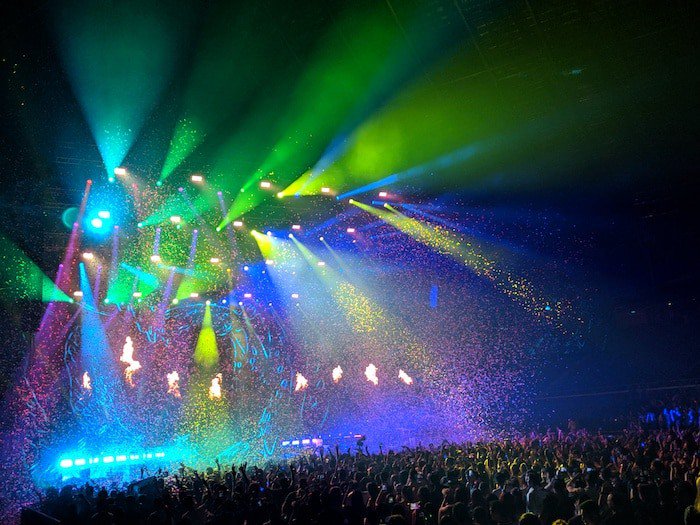 I’ve also grown quite accustomed to the Pixel 3’s Now Playing feature which will instantly recognize the music playing in your surroundings even if you’re sitting in a noisy bar.

The most compelling argument Google Pixel 3 brings to the table, however, is none of the ones I mentioned above. For me, a person who’s investing a shedload of money on a phone is that it’s a software-driven product. What that means is that even a year or two years down the line, your phone won’t feel outdated. For the Pixel 3, Google has even promised three years of major software releases instead of two.

My first-gen Google Pixel consistently received updates throughout the two years I owned it, and that includes headling features such as Night Sight, HDR on YouTube, under-the-hood performance optimizations, and more. Even today, if you decide to buy a first-gen Google Pixel, you will still have one of the best-performing smartphone cameras available today.

Truly Greater Than the Sum of its Parts

Google Pixel 3 is not for everyone. Usually, when someone asks me which phone they should buy, I simply point them towards the OnePlus 6T. It’s just better value. But these little things are what set the Google Pixel series apart, and for most buyers, they’re not enough to justify the massive price difference especially in countries like India. And I agree. However, if you’re looking for a premium experience, I can assure you the Pixel 3 won’t let you down.

Was this article helpful?
YesNo
TechPP is supported by our audience. We may earn affiliate commissions from buying links on this site.
Read Next
Stuffcool PB9018W Magnetic Wireless Powerbank Review: Actually the perfect iP...
#google #Google Pixel 3 #Opinion #review