Apple has been attempting to rebuild its plummeting position for the past year with a new country head and a fresh strategy in place. However, the biggest step it could take to propel its sales forward will be executed next year, if a new report by Reuters is to be believed. The report says Apple will begin assembling its most premium iPhones such as the iPhone X series in India through the local unit of Foxconn. 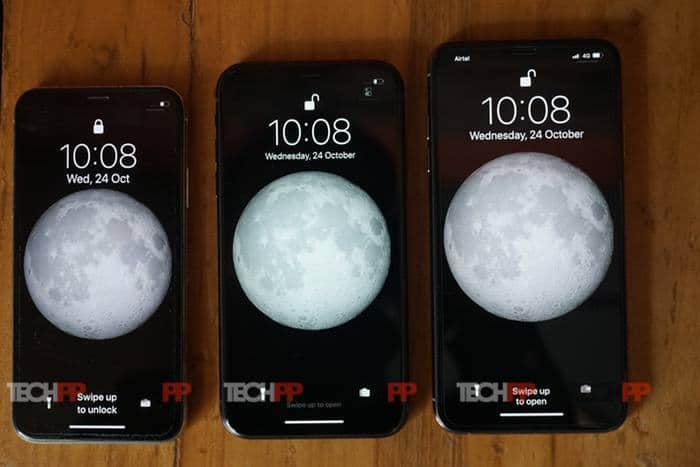 The Foxconn facility, which is situated in the Sriperumbudur town of Tamil Nadu, is expected to be upgraded and expanded for iPhone production through a Rs 25 billion investment. The same plant is also responsible for building phones for India’s leading smartphone OEM — Xiaomi. In addition, Tamil Nadu’s Industries Minister M C Sampath said the development will spawn as many as 25,000 jobs too. What’s more, the country’s Commerce and Industry Minister, Suresh Prabhu is planning to meet Apple executives next month in Davos.

As of today, Apple only assembles two of its lowest end iPhones — the iPhone SE and iPhone 6S in India, both of which account for the majority of its sales in India as well. However, instead of Foxconn, this production takes place at Wistron Corp’s local unit in the Bengaluru technology hub.

The Foxconn partnership could prove significant in bringing down iPhone prices in India which have now reached six-figure. However, nothing can be said for certain especially considering how little is known at the moment. It’s unclear whether Apple will be manufacturing any components or just assembling imported units and plus, it also remains to be seen when this collaboration will officially come into effect.

In a Bloomberg report five months ago, we also learned how Apple plans to revamp its presence in the offline market. Apart from setting up first-party stores, the company will be putting in place a better retail strategy which will involve redefined sales targets, trained staff, and consistent holiday deals.

Was this article helpful?
YesNo
TechPP is supported by our audience. We may earn affiliate commissions from buying links on this site.
Read Next
Alert! You’re Hiding Sensitive Information From Your Images on iPhone W...
#apple #india